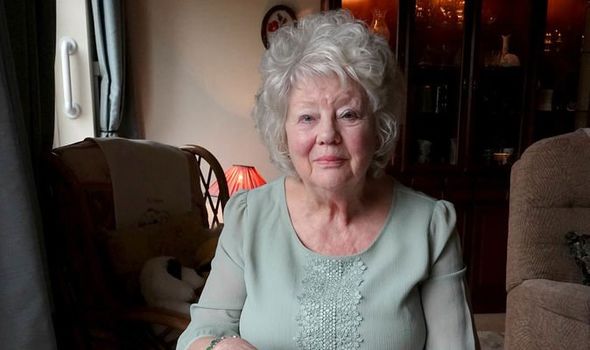 Older people isolating at home are being preyed on by doorstep gangs pretending to be police or bank staff to trick them out of their cards and cash. Other incidents include carers, relatives or neighbours adding items for themselves when shopping for an elderly person. More complex scams include tricking people into changing their will or selling their home.

TV presenter Jennie Bond, who is backing the campaign, said Covid had made the elderly a prime target.

She added: “It has created a perfect storm as they have become even more socially isolated and vulnerable.”

Some are also scammed by people who have money troubles of their own caused by the pandemic.

Nick Thompson of GuardianCard, which allows trusted relatives to spend money safely for older people, said scammers often targeted those with cognitive illnesses such as dementia. 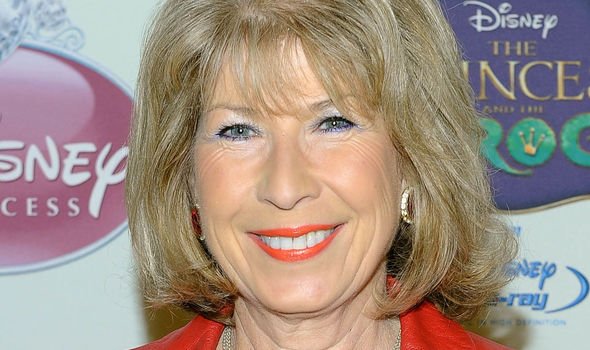 One in six people aged 50 to 70 said they were forced to step in to help parents.

One trick is to pose as a bank’s fraud department, claiming the victim’s account is “under attack” and funds must be transferred – TSB refunded £2,850 to one customer phoned out of the blue. 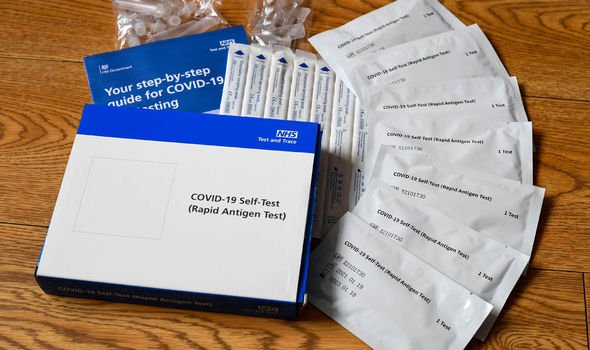 TSB has pledged to refund victims but many banks do not. TSB’s head of fraud, Ashley Hart, said: “Banks and other businesses need to step up efforts to protect their customers and help catch the criminals.”

People with mental health problems are three times more likely to have been an online victim and the National Fraud Intelligence Bureau says reports of web scams have risen 50 percent in the past year.

Detective Inspector Steve Jackson from the bureau said: “The pandemic has created a digital adventure playground for serious or organised crime groups.”

Financial crime prevention expert Debbie Barton from insurer Quilter urged the Government to include scams in its Online Safety Bill.

She said: “We are in the absurd situation where there is no legally enforceable way of obliging search engines and social media platforms to remove ads for financial scams.”

Mary White, 73, was coerced into withdrawing £2,000 from her bank account and handing it to a stranger at her home.

She was a victim of “courier fraud” which tricks thousands.

In January, Mary, from Leighton Buzzard, Beds, was called by a man who said he was a Met Police detective investigating an attempt to defraud her.

The phoney officer found out who she banked with. He then told her to “withdraw all I had, £2,000, so he could check the serial numbers”.

He also ordered her to tell nobody as she was acting as an undercover operative for him.

Mary’s bank questioned why she wanted to withdraw so much cash and suggested using a cheque, but she said she needed cash for her son’s wedding.

Back home the fraudster asked her to read out the serial numbers and said most were counterfeit.

He then asked her to put the notes in an envelope for the “Emergency Collection Unit”. A young man came and also took her bank card as “forensic evidence”.

Mary told a friend who realised this was fraud. The police told her that a London gang was targeting elderly in the area.

Her bank refused compensation, saying its cashier had done checks. She then had suspicious calls from overseas for days.

Mary said she is “wary of unusual phone numbers appearing on my phone now and I don’t answer”.

She is shaken but keen to highlight the case to protect others.