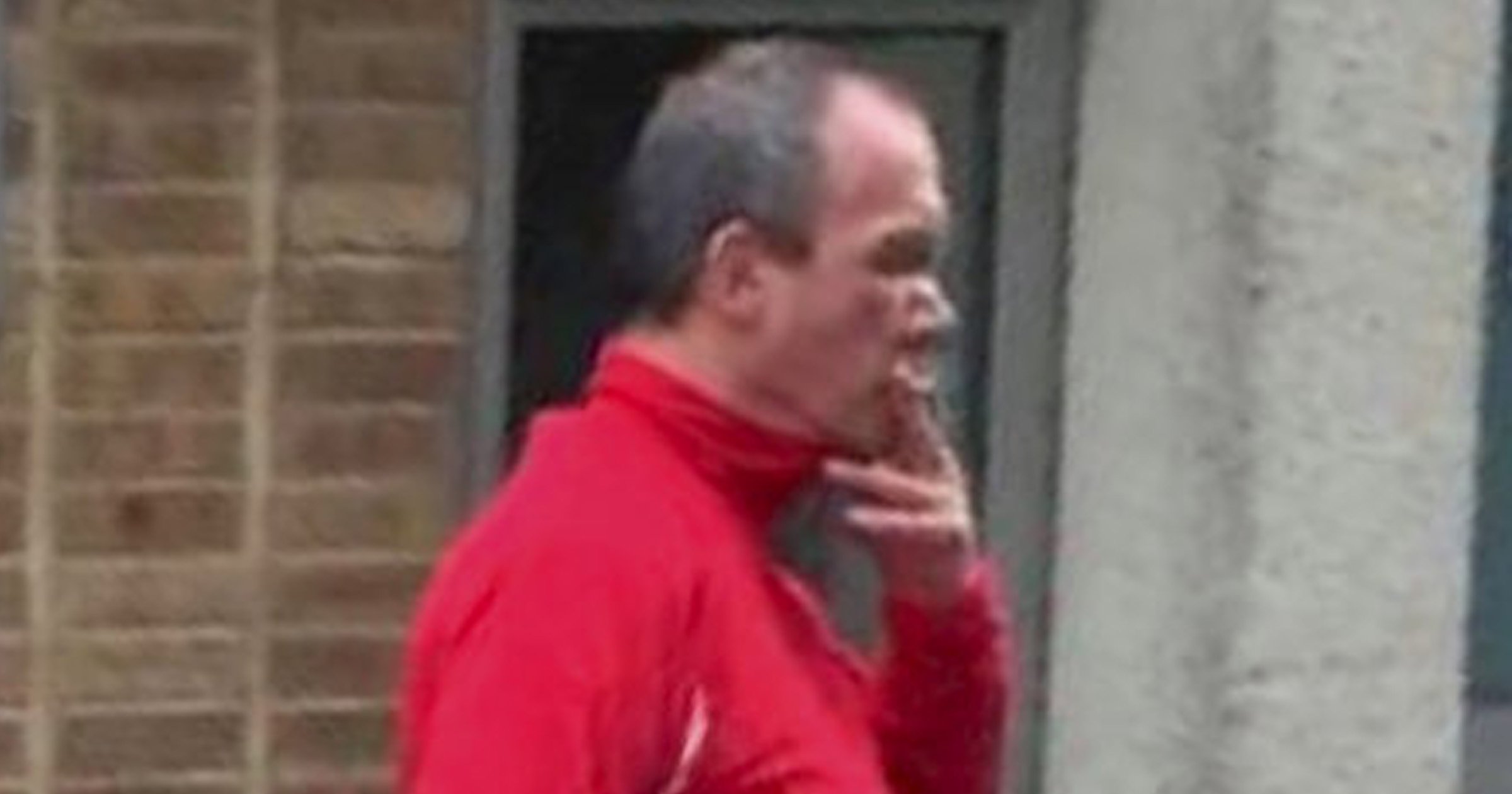 One of Britain’s most prolific criminals has been convicted for nearly the 700th time.

Andrew Robinson, 52, admitted breaching his criminal behaviour order when he appeared before a magistrates’ court.

Robinson, one of the country’s most convicted men, had been asked to leave a homeless shelter in Oxford on October 19, after he became abusive when staff said they could not give him any hot food.

He swore at staff members and was told he had to leave for three hours.

But he returned after two and then lay in front of the door when staff members said he had to wait before he could come back in, the hearing was told.

Appearing before the court after two nights in the cells, Robinson pleaded guilty to failing to leave a premises after being asked to leave.

He was waiting for a place to become free at a specialist residential home in London.

Described as ‘vulnerable’, Robinson suffers from alcoholism and mental and physical health problems.

His list of previous convictions was branded ‘lengthy’ by prosecutor Ann Sawyer-Brandish.

In mitigation, Chris Thompson questioned why it had taken two days for the court to see Robinson.

Fining him £50 and ordering him to pay a £34 victim surcharge, chairman of the bench John Kearsey said: ‘I think I’ve seen you before – I think we’ve all seen you coming and going.

‘There’s not a lot we can really do, is there?’