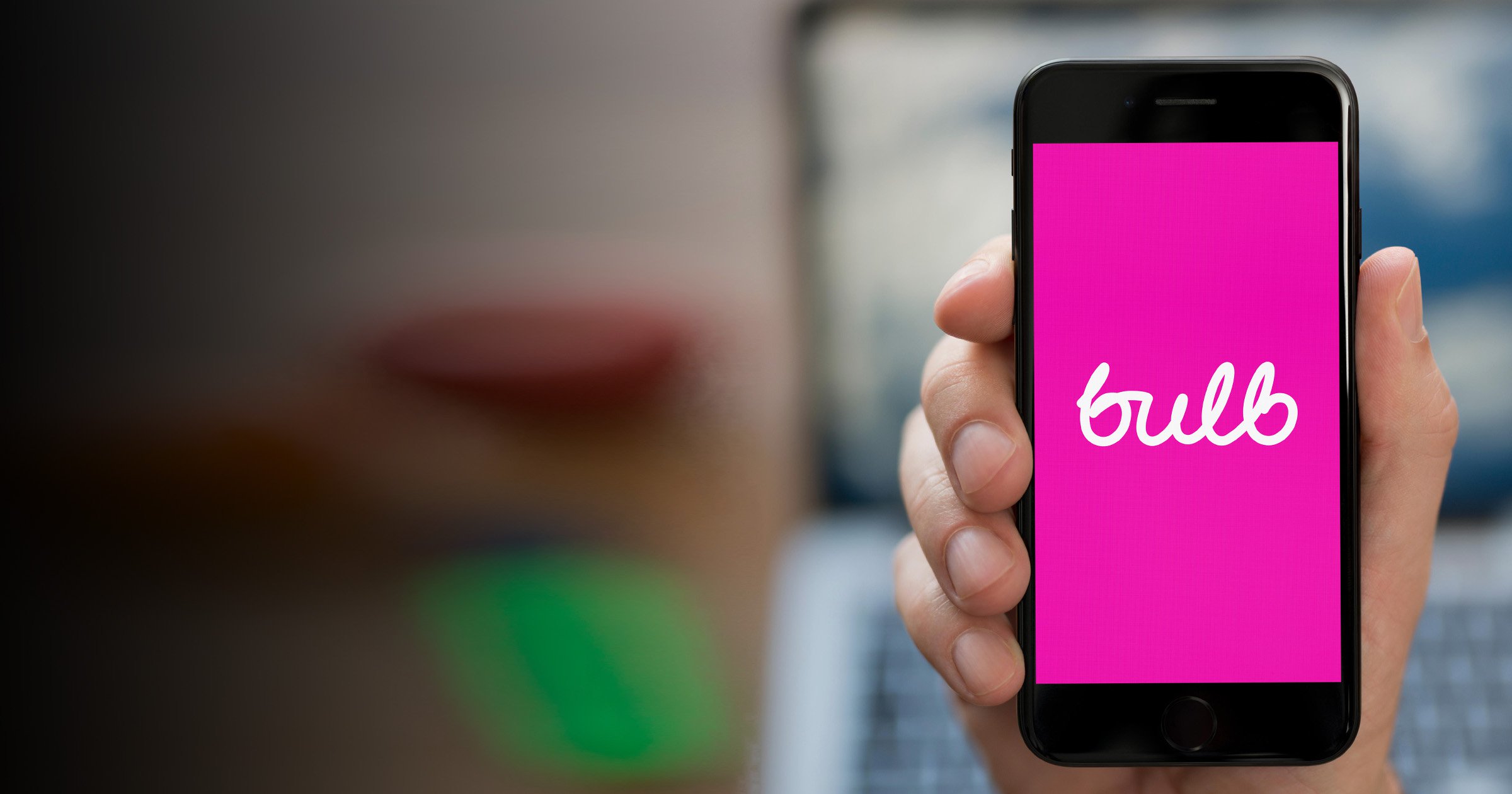 Bulb, the UK’s seventh-biggest energy supplier, has been placed into special administration.

But the company confirmed in the announcement that it will continue to supply its 1.7 million customers.

It’s exit from the market comes following the collapse of more than 20 suppliers since the start of the year amid the soaring price of gas.

Bulb said it would be placed into special administration – a process designed to protect customers when a large energy supplier can no longer trade.

The company said on Monday: ‘We’ve decided to support Bulb being placed into special administration, which means it will continue to operate with no interruption of service or supply to members.

‘If you’re a Bulb member, please don’t worry, as your energy supply is secure and all credit balances are protected.’

Bulb’s parent company, Simple Energy, will also enter administration. However Bulb’s international businesses in France, Spain and the US will continue trading.

In the past, failed suppliers have been small enough for their customers to be picked up by one of their rivals.

An administrator will be appointed to run the company until it is either rescued, sold, or has its customers transferred to other suppliers.

According to reports from Sky News, Bulb’s biggest creditor was in discussions about refinancing the business, however, it appears they have now withdrawn that support.