Prince Harry and Meghan Markle have reunited with the Royal Family following the death of the beloved Queen Elizabeth II.

The Duke and Duchess’ friend, Oprah Winfrey, has said she hopes that “burying the dead” and reuniting will help the couple make “peace” with other royals.

Her comments come 18 months after Harry and Meghan’s bombshell interview with the popular TV presenter.

On Saturday, Harry and Meghan reunited with Prince William and Kate to take part in a walkabout outside Buckingham Palace, where they greeted fans and witnessed the tributes left for the late monarch.

The brothers’ relationship was reportedly strained following the Sussexes’ decision to leave the UK and relocate to the US. 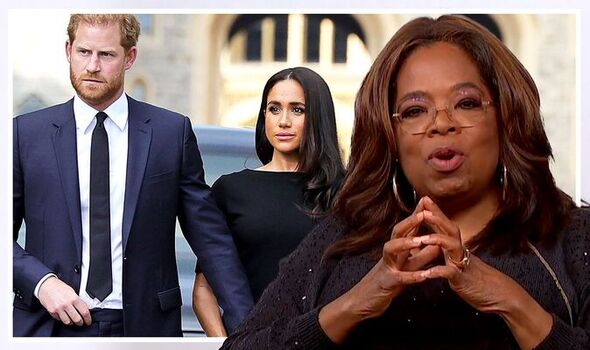 Shortly after the controversial move, the couple took part in a bombshell interview with their friend, and new neighbour, Oprah Winfrey.

During the conversation, the royals made a series of shocking allegations about the Firm, including that an unnamed royal questioned how dark their son, Archie’s skin would be.

Oprah Winfrey has now said she feels hopeful the two brothers can make up after the tragic loss of their grandmother.

The 68-year-old TV personality told Extra: “I think in all families – you know, my father passed recently, this summer – and when all families come together for a common ceremony, the ritual of, you know, burying your dead, there’s an opportunity for peacemaking. 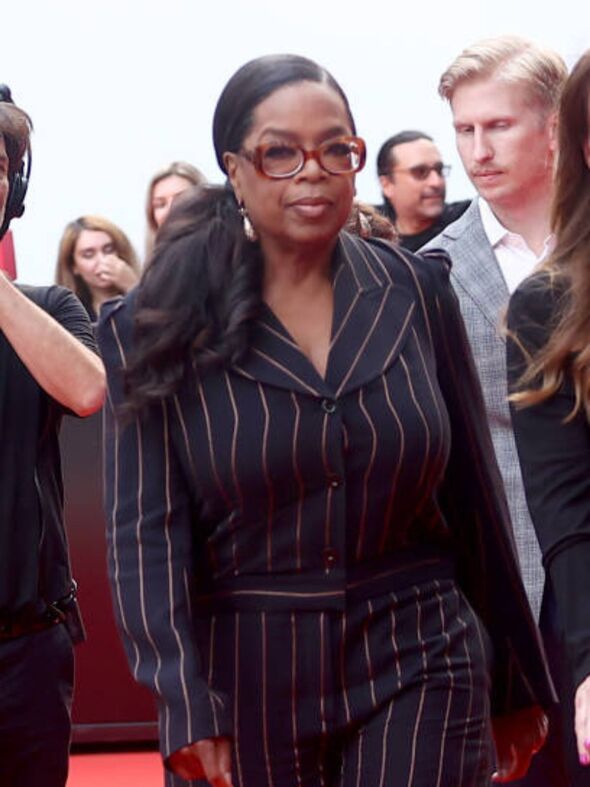 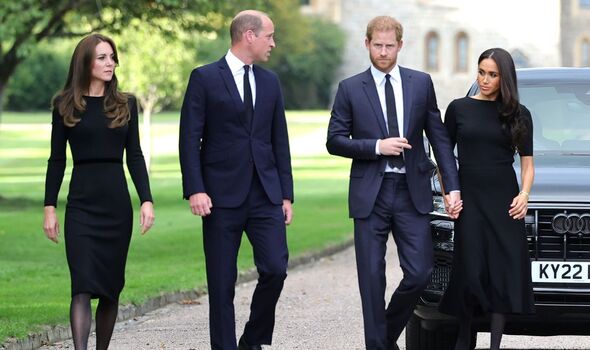 “And hopefully, there will be that.”

During the interview between the Sussexes and Oprah, which aired in March 2021, Meghan said she felt “silenced” by the royals.

She said she was also given a clear rule since she first began dating Prince Harry, to always say, “no comment”.

Speaking candidly about her experience in the family, Meghan also said she didn’t feel like she was “protected” by the Firm.

She told Oprah: “It was only once we were married and everything started to really worsen that I came to understand that not only was I not being protected but that they were willing to lie to protect other members of the family. 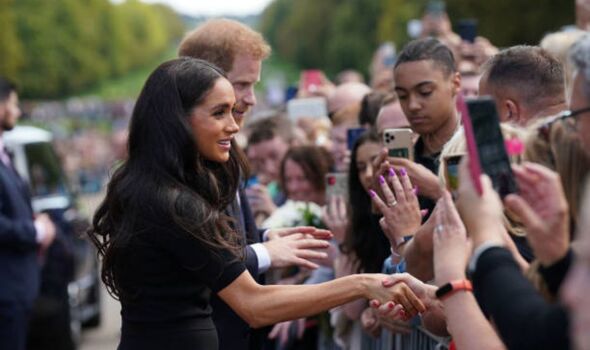 “They weren’t willing to tell the truth to protect me and my husband”.

This was one among a number of bombshell statements made during the discussion.

But the couple has now returned to the UK and reunited with members of the family, as they enter into a 10-day mourning period following the Queen’s passing.

It is understood that Prince William invited his younger brother to join him for the 40-minute walkabout outside the Palace on Saturday, in what was their first public appearance together since the unveiling of a statue of their late mother, Princess Diana in July 2021.

A royal source said: “The Prince of Wales thought it was an important show of unity at an incredibly difficult time for the family.”