The National Trust is behind the organised slaughter of a herd that has “invaded” its world-famous landscape garden at Stourhead in Wiltshire.

Numbers in the Forest of Dean, which is home to Britain’s largest wild boar population, rose from 100 in 2008 to 1,635 this year – and they have now emerged across Wales and the south of England.

The highly contagious virus, which has been found in more than 100 wild boar in Belgium, is responsible for the deaths of hundreds of thousands of pigs in Europe. 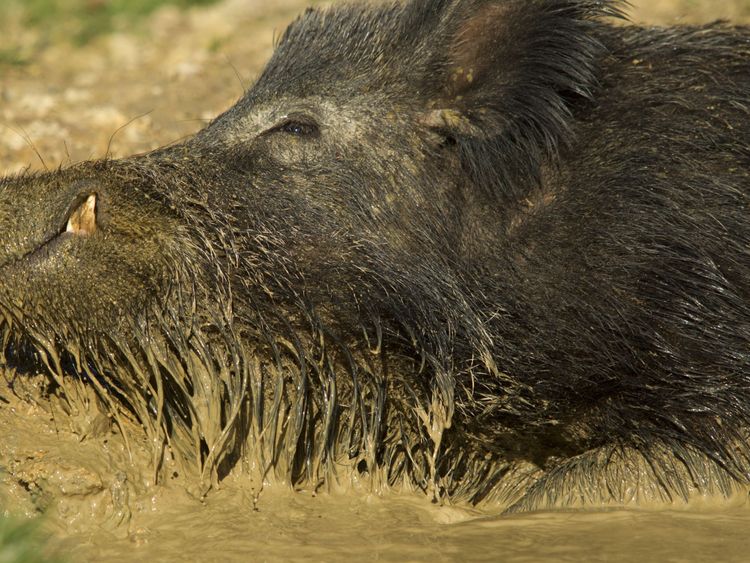 The animals, which are up to 2ft 6in tall and weigh between 57kg and 95kg, are also responsible for damage to property, injuries and even deaths.

In 2015, a man was killed after a wild boar ran out in front of his car, one of many traffic accidents they have been involved in.

Earlier this year, Clive Lilley had the end of a finger bitten off by a boar while walking his dog. Meanwhile, a graveyard, a cricket pitch and a school playing field have been damaged by roaming herds.

Animal rights activists have criticised the trust’s decision to cull the boar.

“The boars are a great attraction for tourists but the public has to be taught not to get too close.”

Nearly 500 of the animals were culled last year, one of the repeated culls that have failed to prevent numbers increasing.