The public body, which receives £88.5 million a year from the Government, is responsible for conserving historic buildings and other heritage sites. Last summer it published a 157-page study to show “a more complete picture of the impact of Atlantic slavery on the built environment in England”.

This included “many English churches” as they are “the burial sites of local families with slavery connections”.

However the move has sparked controversy with Historic England accused of “putting down” the country’s history.

Last Autumn Oliver Dowden, the culture secretary, wrote to a number of publicly funded groups including Historic England warning them not to “erase” parts of British history. 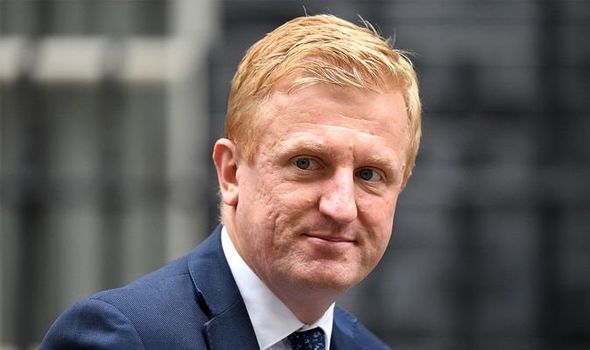 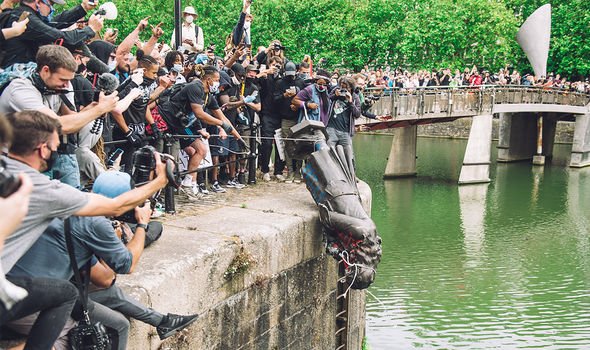 Last summer saw an explosion in concern about racial justice after the killing of George Floyd, a black man, in Minneapolis sparked huge protests around the world.

This sparked renewed debate about public buildings and monuments with connections to the slave trade or Britain’s imperial past, with some calling for them to be pulled down.

In Bristol a statue of Edward Colston, a 18th century merchant involved with the slave trade, was torn down and thrown in the sea during a Black Lives Matter protest.

Demonstrators in Oxford demanded the removed of a statue of Cecil Rhodes, who played a key role in expanding the British empire in southern Africa. 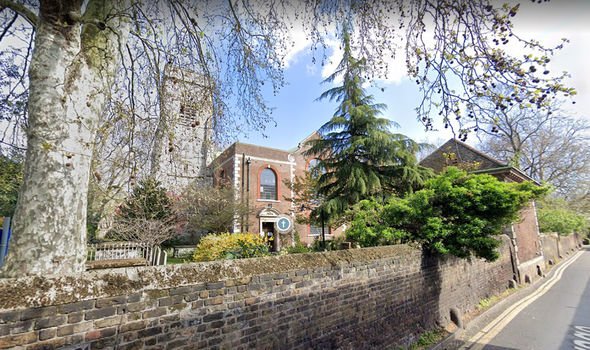 Speaking to MailOnline Historic England said the project was designed to “identify significant gaps in knowledge that can be targeted through new collaborative research in order to produce a more complete picture of the impact of Atlantic slavery on the built environment in England”.

It added: “This new knowledge will over time facilitate Enriching the List entries and enhancements to the National Heritage List for England as well as providing a vehicle for greater engagement with heritage among under-represented audiences.”

The report includes a sizable number of rural sites as well as those in urban areas. 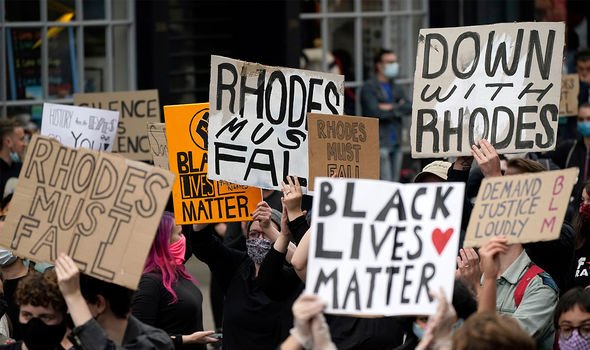 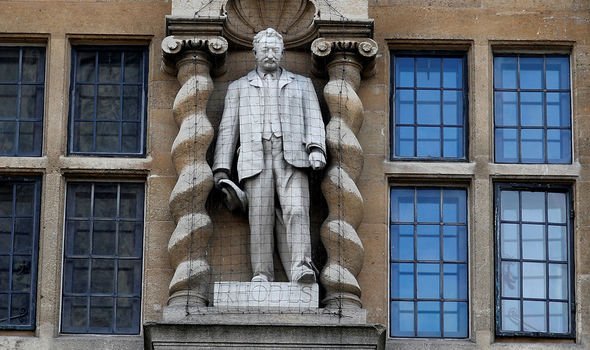 One listed site, the Morant Arms pub in Brockenhurst, was included due to its association with the Morant family.

Historically this family owned sugar plantations in the Caribbean where slave labour was used.

However Historic England’s focus on buildings and memorials connected to the slave trade has sparked controversy.

Addressing MailOnline a source as the Department for Culture said: “Ministers are increasingly frustrated with public bodies focusing on divisive parts of Britain’s history rather than celebrating our shared heritage.

“We should face up to the challenging parts, but this needs to be done in a balanced way rather than constantly putting down our past.”

Last September Oliver Dowden, the culture secretary, wrote to publicly funded bodies including Historic England advising them not to engage in “activism”.

He urged them to remain “impartial” and not to “erase” parts of history. 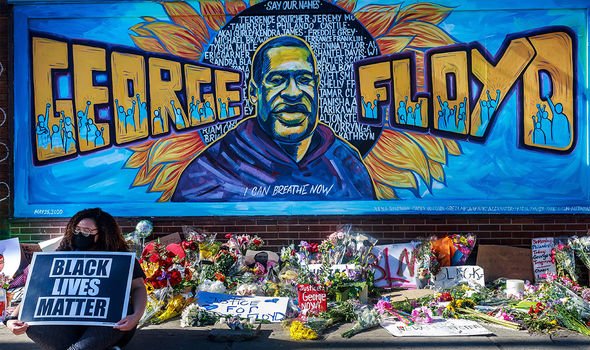 Mr Dowden added: “History is ridden with moral complexity. Statues and other historical objects were created by generations with different perspectives and understandings of right and wrong.

“Some represent figures who have said or done things which we may find deeply offensive and would not defend today.

“But though we may now disagree with those who created them or who they represent, they play an important role in teaching us about our past, with all its faults.”