Under the current rules, drivers must renew their licence with the DVLA when they turn 70. A subsequent poll of more than 8,000 Express.co.uk readers has found the vast majority believe the over-70s should not need to prove their fitness behind the wheel. The survey took place on May 2 from 12.45pm-10pm and asked 8,231 online readers, should over-70s be tested to prove they’re fit to drive?

A huge 80 percent (6,596) of respondents believe they should not face any checks and voted “no”

Just 19 percent (1,540) of participants were in favour of the proposal and voted “yes”.

Meanwhile, the remaining one percent (95) were unsure and said they did not know.

A number of passionate Express.co.uk let their opinion known in the comments sections of the poll story.

One reader wrote: “I think it more sensible that the ‘boy racers’ have to prove how capable they are… Insurance companies calculate risk; so why do 18 to 25 years have to pay thousands but 75 years olds pay in the low hundreds for the same car?” 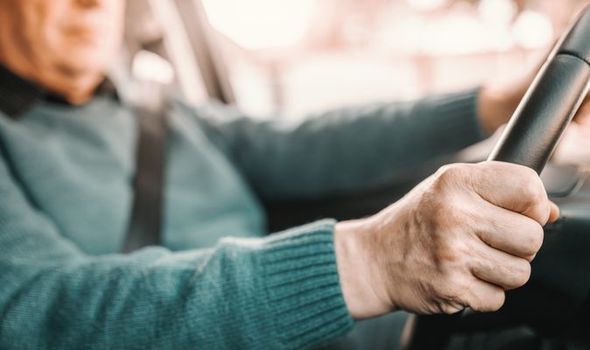 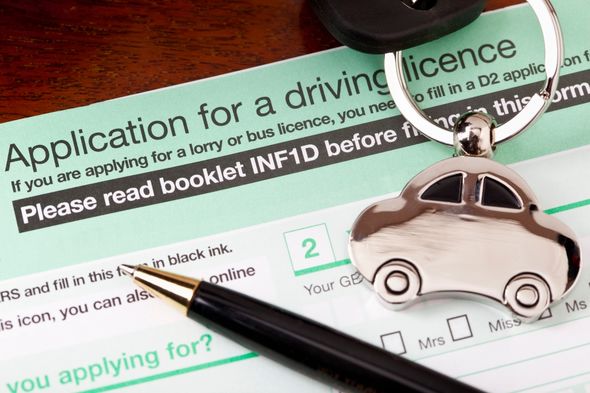 A second commented: “It’s not the over 70s who are the major cause of accidents.

“Before they are subjected to curfews and travel restrictions, perhaps those most likely to cause accidents should be penalised ie those under 30.”

A third added: “Why discriminate on age grounds? There are incompetent and dangerous drivers in all age groups. Maybe all drivers should be required to re-sit the driving test every five years.”

Meanwhile, a fourth said: “I think it is a reasonable idea. Although I think most older drivers are actually MORE careful when they drive even though they drive more slowly.” 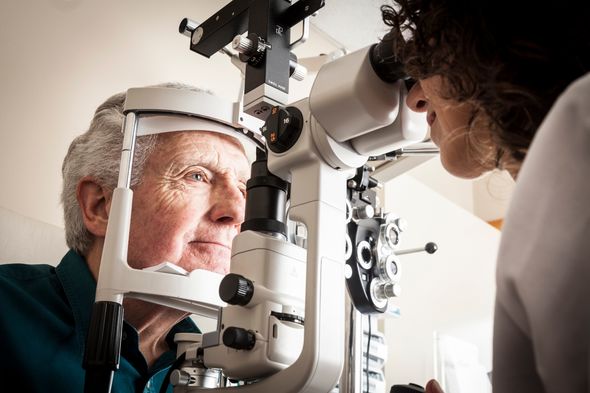 But, a lawyer specialising in traffic and speeding offences, has said more needs to be done, including physical checks.

Nick Freeman, owner of Freeman and Co legal practice in Manchester, says once pensioners reach the age of 70 they should complete a reaction and vision test every two years.

He acknowledged there would be some resistance to the proposals as many elderly people rely on their cars to get around and to be independent – but he insisted road safety must be the first priority.

Under the proposals outlined by Mr Freeman, drivers over the age of 70 would be required take part in a face-to-face physical examination, where their reaction and eyesight will be assessed. 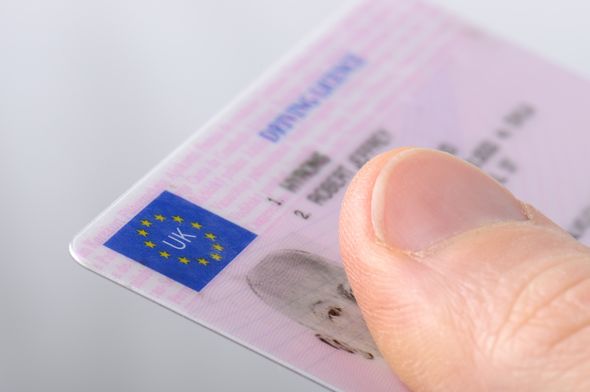 He said: “Once you get to the age of 70 you should have your reaction time and vision tested every two years as a minimum.

“I think there should be at least every two years a face to face, physical examination where reaction times and vision are actually tested.

“I know it sounds harsh and I do appreciate that when we get to a certain age we want to continue with our independence and our freedom.

“But we have got to prioritise road safety, we can’t say your independence is worth more than someone’s life.” 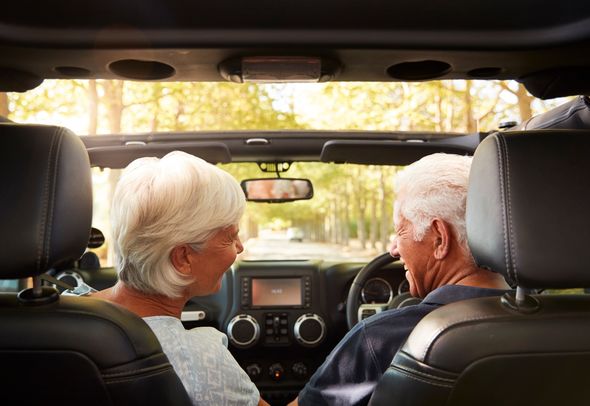 He also suggested people over the age of 80 should be subject to annual physical checks to prove they are fit to drive.

Currently motorists must renew their licence with the DVLA when they turn 70.

They must declare if they have developed any conditions or illnesses which could affect their ability to control a vehicle.

Those who fail to meet the authority’s standards risk having their licence renewals declined.
Source: Read Full Article