Jeremy Corbyn was interview by ITV host Julie Etchington ahead of the December 12 election. But Owen Jones was savaged for his comments. Speaking to ITV, Mr Jones said: “He’s quite a doting, caring guy.

“There’s quite an Englishness about him. You know, spending time at the allotment, making jokes with his wife, having people round for tea and cake.”

But social media users were quick to attack the political commentator for his kind words.

One person wrote on social media: “Pathetic interview. It’s more like a Labour Party political broadcast with a bit of This Is Your Life Thrown in.

“What a waste of time, Owen Jones for heavens sake!” 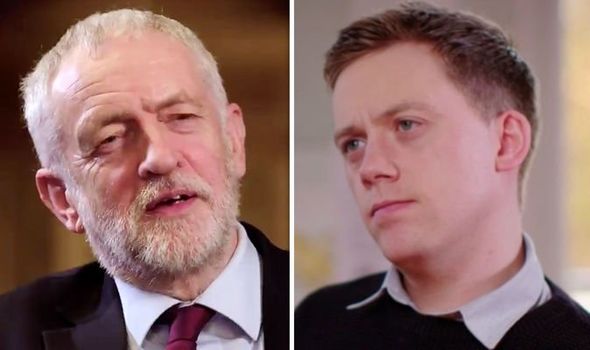 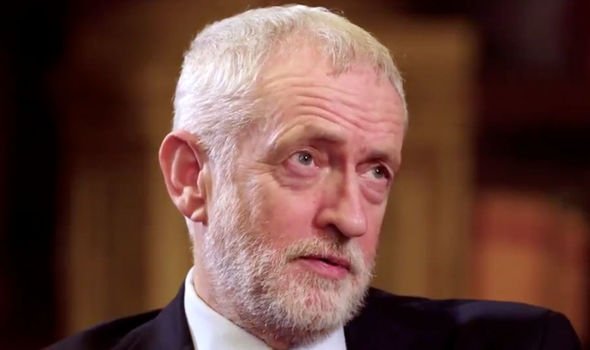 Another added: “Owen Jones on ITV right now is trying to describe Jeremy Corbyn as a normal everyday dude.

“The guy it a teetotal and vegetarian. Nothing normal about that.”

A third person said: “Just had to mute the TV because Owen Jones came on.” 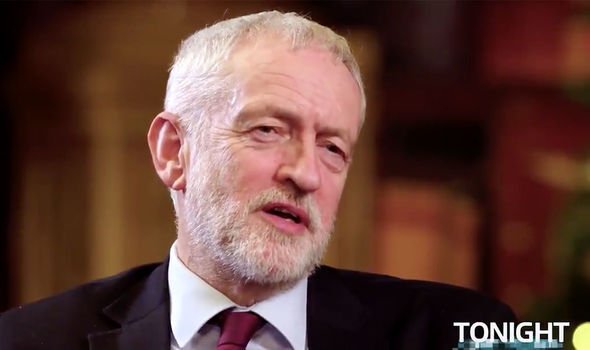 Ms Etchington asked: “What’s the most romantic thing you ever did?”

“Nobody ever thinks of me as romantic.”

The host continued: “So there’s no romance Jeremy Corbyn could offer.” 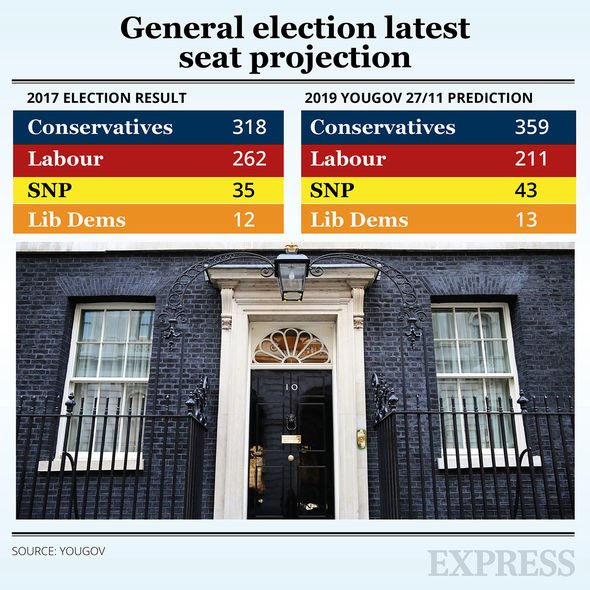 Mr Corbyn replied: “You can’t ask that question on television.”

Ms Etchington said: “Yes, I can. I asked Theresa May what the naughtiest thing is, I can ask you that.”

Mr Corbyn added: “When you’re with somebody and you’ve having a great time together and we’re had some wonderful holidays together.

“We enjoy that and remember that.”

Burns Night, also known as Burns Supper is a day which commemorates the life of Scottish poet Robert Burns. Celebrations are usually held on or…