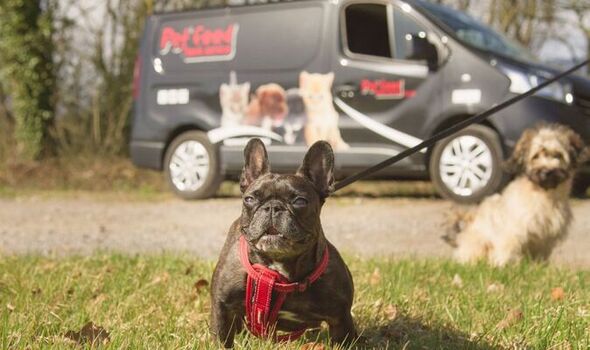 The increase comes amid fears the surging cost of living could force more people to give up their pets. Animal charity Blue Cross already has four pet food banks and is looking at rolling out more across the country.

Meanwhile, the Pet Food Bank Service in Wales said the number of owners turning to them for help is going up every month.

Last year it provided 51,000 pet meals and so far this year it has already reached 47,000. Hits to their website also doubled in June before doubling again in July.

Debi Emmett, who runs the service based in Cardiff, said she has heard from people who are going without to provide for their pets.

Ms Emmett said: “People say things like I wouldn’t ask myself but I will for my animals. 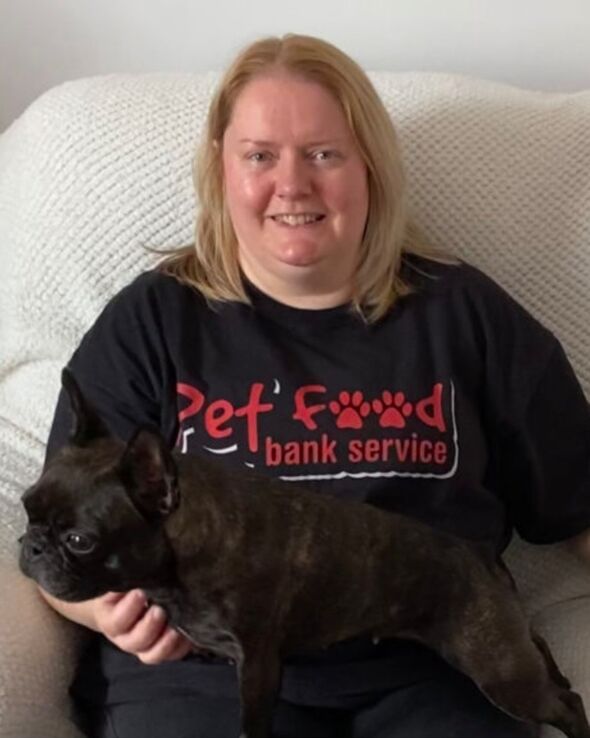 “People have been going to the human food bank so they’ve been getting things like rice, pasta, burgers, sausages, any sort of meat products that they can share amongst themselves with their pets.

“I’ve heard a lot of people say my pet gets everything it needs I go without.”

Ms Emmett, who is fundraising for a warehouse to expand her pet food bank, said she is working “flat out” to meet the surge in demand. 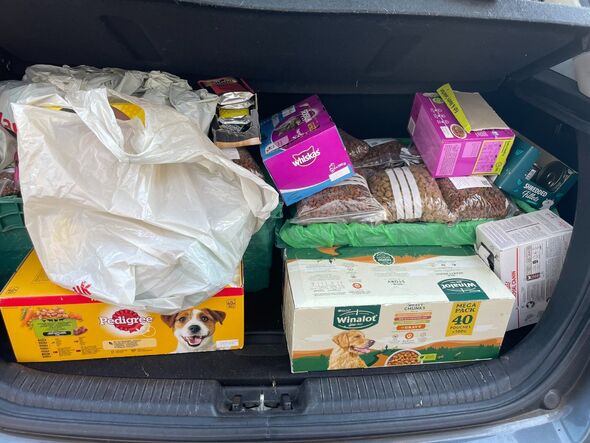 She added: “Obviously we’re never going to meet all of the demands the way things are going, especially if we go into the recession that’s predicted.

“But we can help a lot because at the moment all the shelters are full, so any animal that we can stop going in there and keep them at home where they’re loved and they belong, that’s great.”

Blue Cross currently has pet food banks at its rehoming centres in Sheffield, Manchester and Exeter, as well as its animal hospital in Grimsby.

The amount of wet food given out from January to July this year at the charity’s Sheffield pet food bank is 500 percent higher than the same period in 2021, while there has been a 31 jump for dry food. 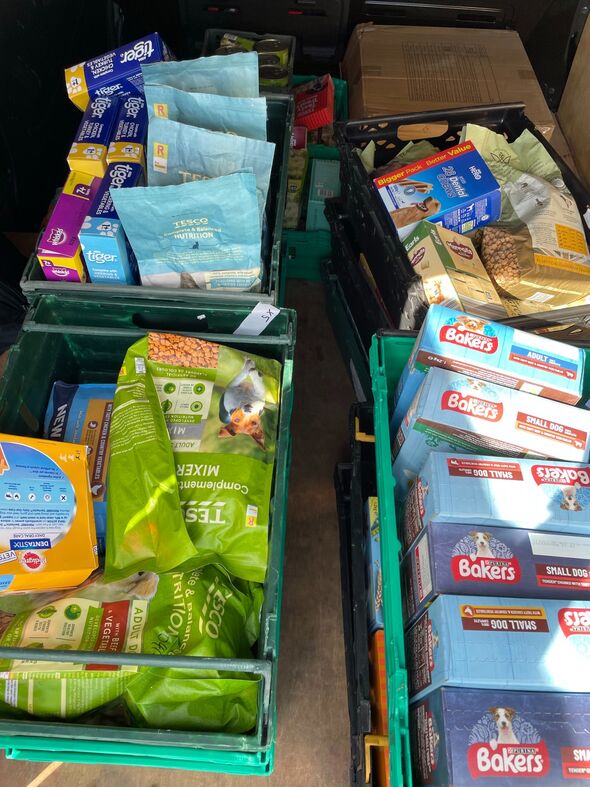 Rebecca Adams, 39, has been using the Blue Cross’s pet food bank in Grimsby for her two Staffordshire Bull Terriers called Sasha, who requires a special diet, and Teddy.

Miss Adams, who lives in Grimsby, said without the service she would be struggling to cover her electric and gas bills as well as buying her own food.

She said of her pet Sasha: “She’s my baby, she comes before me. She gets on with everyone and I love her to bits. She loves her walks.”

Chris Burghes, chief executive at Blue Cross, stressed the importance of pet food banks to stop dogs and cats being given up to shelters when they have loving homes.

He said: “We started our first pet food bank in Sheffield after talking to organisers of food banks for people and hearing a need for pet food.

“At our Grimsby animal hospital, vet nurses were hearing stories from clients sacrificing their own meals to provide for their pets.

“For some this is much needed temporary support while they get back on their feet, but for others, pet food banks are an essential way of keeping owners and their beloved pets together.

“We are aiming to open more pet food banks in other areas of the country soon.”