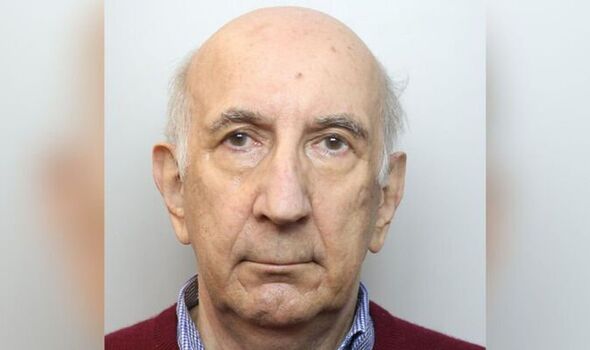 A sex predator choirmaster who abused 14 boys at churches in three towns has been jailed. Richard Owen carried out his abuse 50 years ago.

The choirmaster is also known as Franklyn Stanowski.

He met children after they joined church choirs in three different towns.

These were Winsford, Knutsford and Altrincham.

Owen abused the boys in private rooms out of sight of adults, according to Cheshire Live.

He told them to remove their trousers to be struck on the buttocks for misbehaving.

For these, the choirmaster has been sentenced to 12 years in prison. 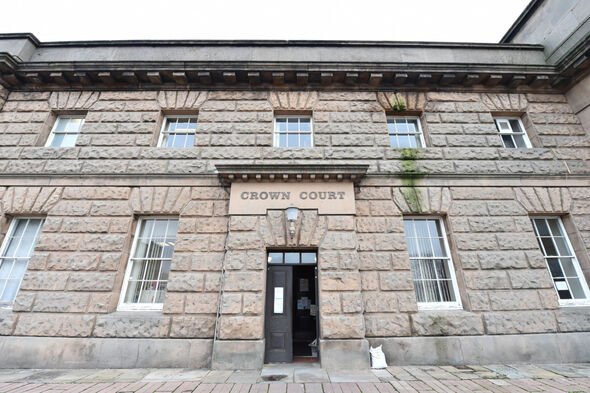 The sentence was handed down today at Chester Crown Court.

Cheshire Constabulary began an investigation following a “past cases review” into allegations of sexual abuse.

This was commissioned by the Church of England.

Detective Inspector Dave Hutcheon, of Cheshire Constabulary’s major investigation teams, said: “Owen preyed on young and innocent children betraying their trust for his own sexual gratification while also becoming infatuated and obsessed with them.

“The decades of abuse and his behaviour deeply affected so many boys in many ways and continued into their adulthood.

“The investigation has been long and, at times, difficult in order to identify and speak to those who suffered Owen’s abuse.

“Investigations like these carry an important message – if you have been a victim of abuse it doesn’t matter how long ago it took place, what matters is the courage to come forward and talk about it.

“These men have shown that courage to speak about their ordeal more than 50 years later to ensure Owen is held accountable for what he did.”

He added: “If you or someone you know has been a victim of sexual abuse please contact Cheshire Constabulary on 101 or visit our website. Information can also be given anonymously by contacting Crimestoppers on 0800 555 111.”