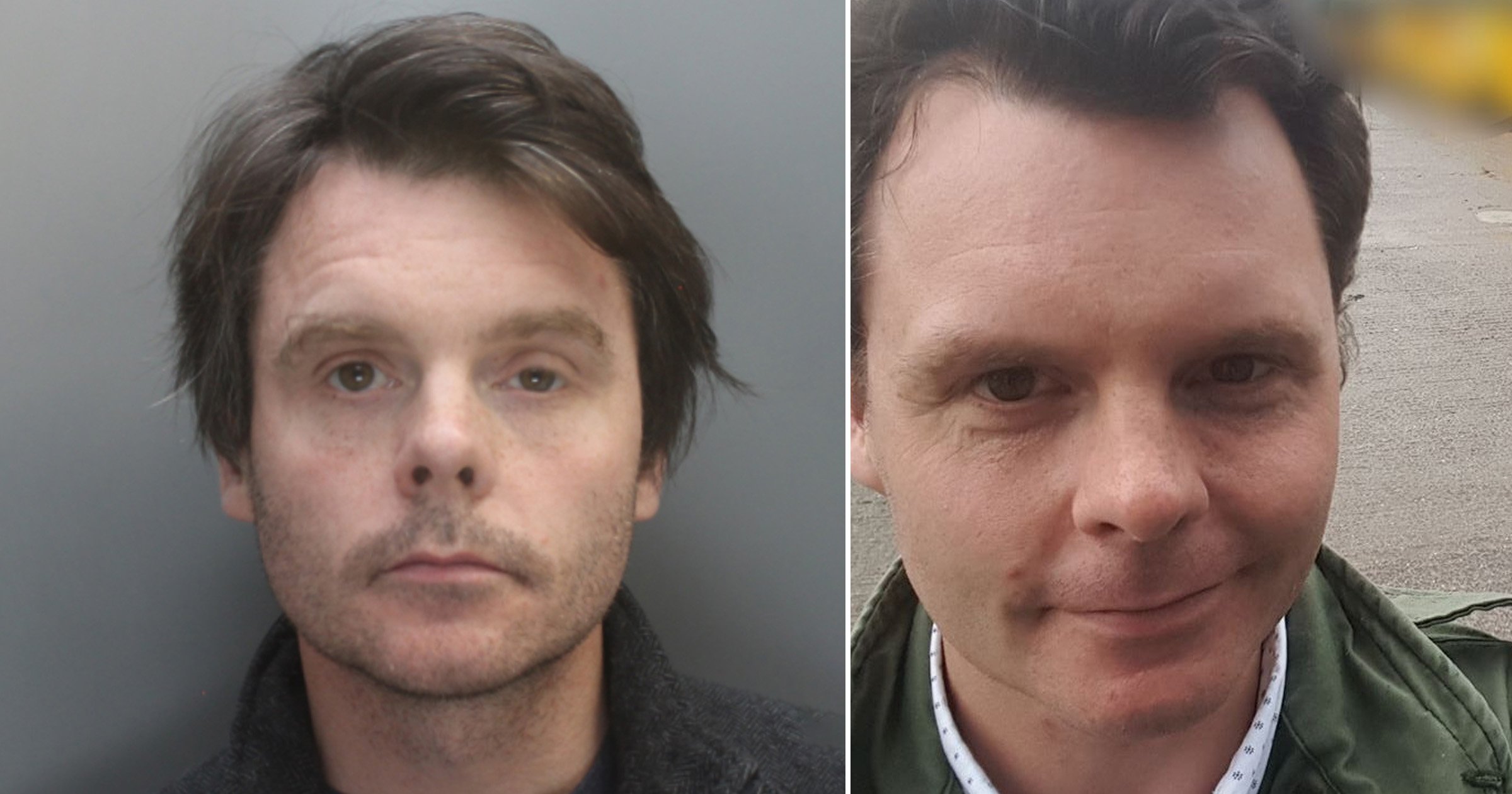 A paedophile who arranged to rape a 12-year-old girl while her mother watched sought to overturn his conviction on the grounds that jurors did not hear enough about his own mental health.

Marc Stokes-Denson, 45, befriended someone called Becky, whom he believed to have a young daughter named Lizzie over a two-month period in 2019.

During a series of depraved exchanges on Skype and Chat-Avenue, he encouraged the woman to let him sexually assault the youngster and abuse the girl herself before making her crawl back to him.

He also messaged Lizzie asking if her mum had passed on the sick demands and whether it excited her.

However, it turned out Stokes-Denson, from Walton in Liverpool, was actually speaking to a pair of undercover police officers, and he was arrested in September of that year.

At his trial, he told the jury he had no intention of ever actually going through with the abuse and was only role-playing in a bid to gather evidence against Becky and report her to the authorities.

He insisted he had reported Becky to an online admin, but the court heard that police were unable to find any evidence confirming or contradicting the claim.

Stokes-Denson was later convicted of arranging or facilitating sexual activity with a child and attempting to have a sexual communication with a child at Liverpool Crown Court.

He was jailed for a total of five-and-a-half years and made subject to an indefinite sexual harm prevention order.

Seeking to overturn both his conviction and sentence, Stokes-Denson told the Court of Appeal that his trial was unfair because the judge did not let the jury hear evidence from a forensic psychiatrist.

It was in the form of a report recording that the defendant presented with features of adjustment disorder.

The expert gave his opinion that Stokes-Denson was experiencing significant mental and emotional stress due to the breakdown of his marriage.

His conclusion stated: ‘It is therefore believable that the significant stress and depression experienced resulted in an adjustment disorder in [the applicant] contributing to him behaving in a manner where he was unlikely to consider fully the consequences of his actions. Whether this resulted in a lack of intent is a matter for the jury.’

According to the Court of Appeal judgement, Stokes-Denson’s barrister ‘submitted to the judge that the explanation of an adjustment disorder would help the jury to understand whether it had contributed to the applicant acting in a way in which he would not have otherwise acted, such that he was unlikely to have considered fully the consequences of his actions.’

He went on to argue it was relevant ‘when considering whether the applicant intended to identify and catch a child sex offender, as he contended, or abuse the child himself, as the prosecution contended’.

Rejecting the appeal, Lord Justice Popplewell wrote: ‘It had been, the judge said, a prolonged and determined attempt to have penetrative sexual activity with a 12-year-old girl in the presence of her mother.

‘The judge referred to the report and gave a fair summary of its contents.

‘He said that having seen the applicant giving evidence, he concluded that the applicant was an intelligent, determined person with a “deep seated attraction to children” and he rejected the notion that the applicant’s actions had been as a consequence of an adjustment disorder.

‘He had acted quite deliberately and there had been planning and cunning. It had been for his own sexual purpose.’