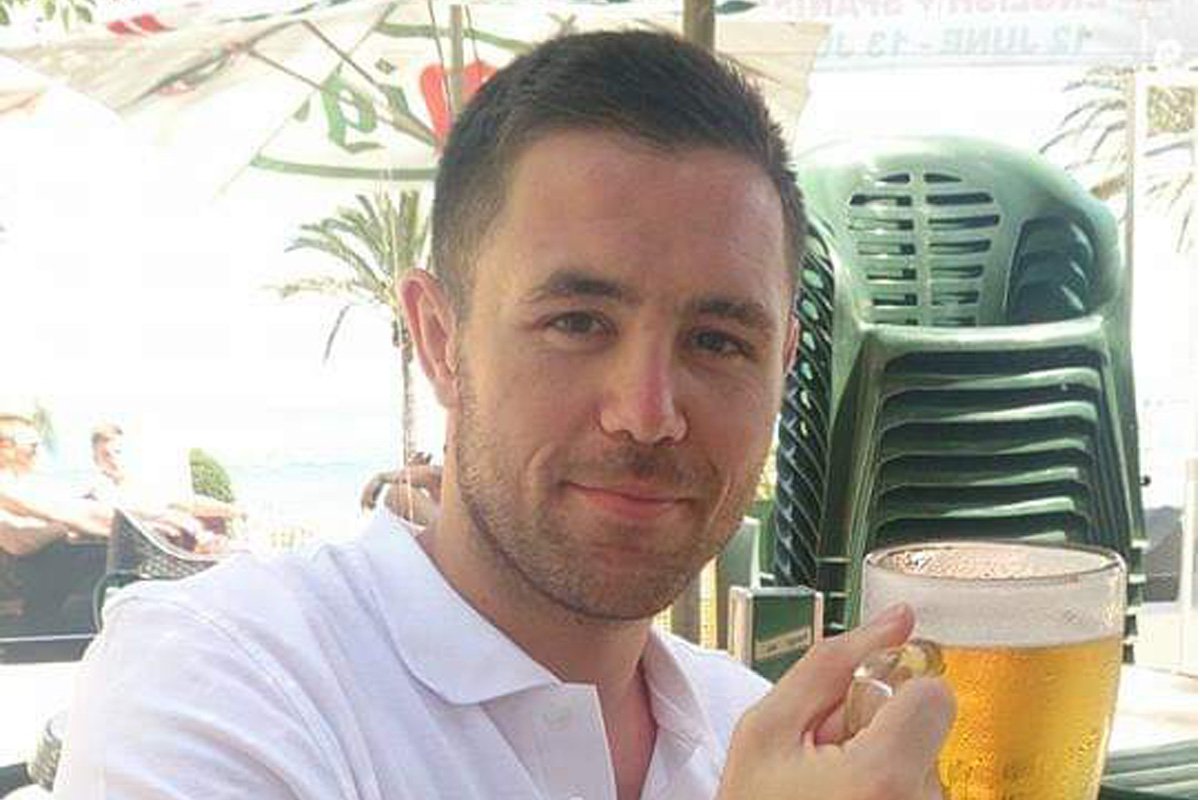 A man broadcasted the last moments of his life to friends on social media, an inquest has heard.

Paul David Hilton, 34, set up a Facebook Live on his mobile phone before hanging himself at his home in Bolton.

An inquest into his death was told a number of friends had tuned into the stream, not realising what they were about to witness.

As the tragic events unfolded, a friend alerted the emergency services as soon as he figured out what was happening.

Paramedics arrived at Mr Hilton’s home in the Halliwell area of the town, within six minutes of the call, made shortly after 7am on April 30.

People continued tuning into the stream as they forced entry, but sadly they were too late.

The dad-of-four was deemed to be beyond resuscitation and was declared dead at the scene.

His mum Carol described him as ‘a loving dad’, adding: ‘Paul’s passing has left our family devastated. He was my first born son and big brother to Anthony, Paula and Emma.

‘He was adored by so many people. Not just family, he had many, many friends, some of them more than 30 years from primary school.

‘Then Paul lost his nan in 2011 and this is when his mental health battles began as they had such a close bond he took her passing very hard.’

The two-day inquest heard evidence from two of Mr Hilton’s friends who watched the harrowing footage.

Lewis Morrison joined the Facebook Live, assuming it would be amusing as ‘Paul was funny’.

When he realised what was really going on he panicked and woke his girlfriend, telling her to dial 999.

Mr Morrison also alerted Mr Hilton’s former partner who raced to his home and spoke to the paramedics outside.

One of those watching the stream had said there seemed to be ‘no sense of urgency’ from the team when they arrived at the property.

Meanwhile, his family said they believed there was a delay in cutting him down and that CPR should have been attempted.

But senior paramedic Luke O’Byrne said that when they arrived there was evidence of hypostasis and they deemed him to be beyond resuscitation.

He said one of his colleagues had turned off Mr Hilton’s phone camera when they realised it was broadcasting for the ‘dignity of the patient’.

As a result of being stopped the video was never saved onto his Facebook profile.

A handwritten note was found in his home and he had posted a comment along with the live stream, both of which were interpreted as an expression of his intent.

Senior coroner Timothy Brennand ruled that Mr Hilton, who had a history of mental health issues as well as drug and alcohol abuse, had taken his own life and had done so intentionally.

He stressed it was an ‘unusual’, ‘surreal’ and ‘alarming’ feature of the case that he had set up and orchestrated the scene to make sure his final moments were live-streamed.

Mr Brennand concluded: ‘On the balance of probabilities, the degree of preparation, the fact he could move, the fact he could type and write, and the fact he had the wherewithal to engage the scene in the way which has been described to me, persuades me the only appropriate conclusion is one of suicide, and I so record that.’