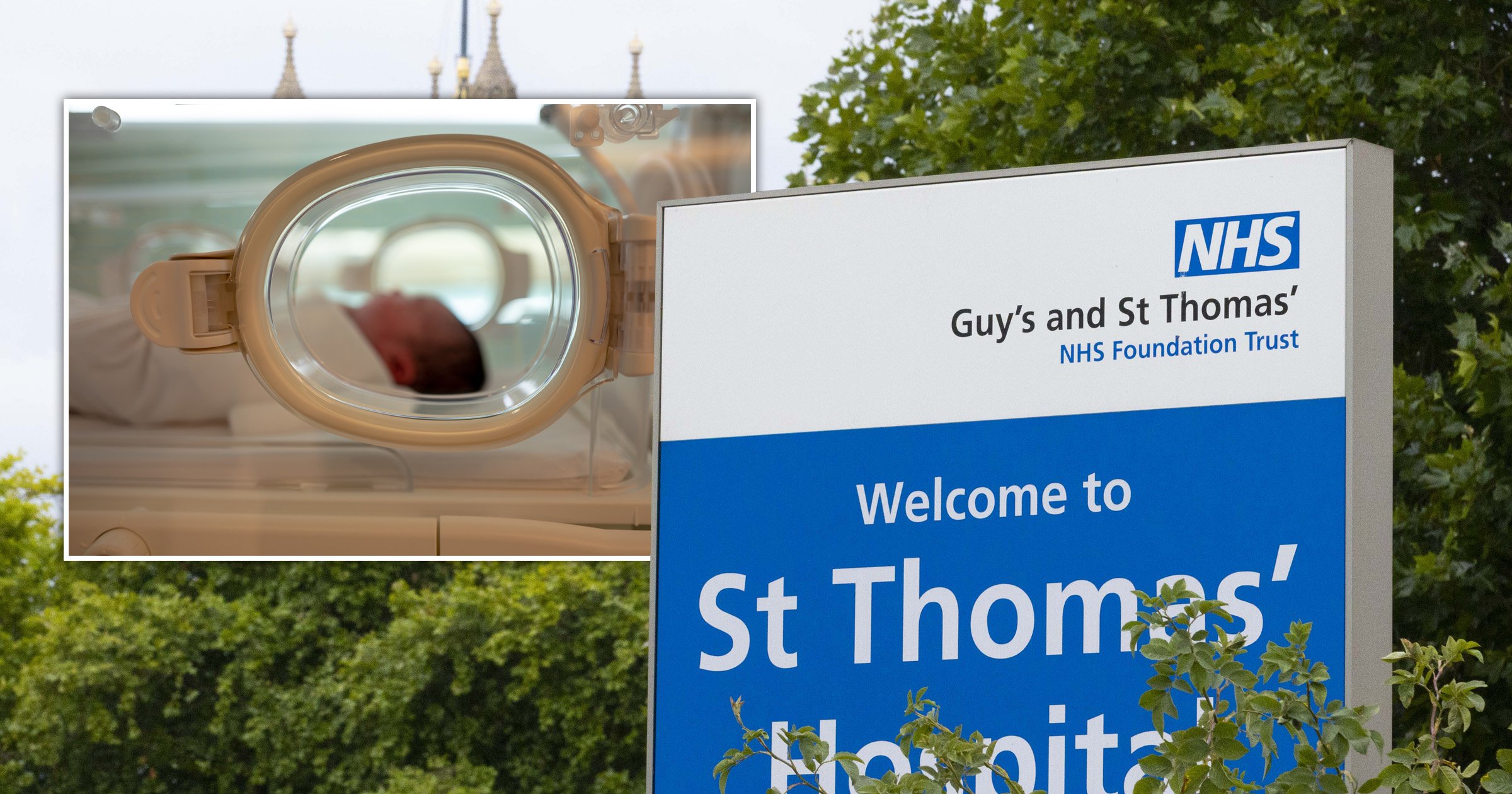 A mum and dad are making a desparate appeal to keep their baby son on a ventilator because they believe a miracle can save him.

The four-month-old baby suffered a ‘devastating’ injury to his head and was declared brain stem dead.

Doctors tried to make a decision about the child’s treatment earlier this summer but his parents objected.

So Guy’s and St Thomas’ NHS Foundation Trust took the case to the High Court and asked a judge to make the call.

Mr Justice Hayden was asked to declare the baby dead after hearing the baby’s brain is not functioning.

But everything changed when a nurse noticed the little boy trying to breathe.

The boy’s parents – Muslims of Bangladeshi origin who cannot be named for legal reasons – saw their son’s breathing attempts as a miracle and want him to remain on a ventilator.

The hospital withdrew its ‘clinical ascertainment of death’ and left the next steps up to Mr Justice Hayden.

He last week ruled that doctors could withdraw the ventilator but continue to provide palliative care – when treatment focuses on reducing suffering rather than trying to make someone better.

He said evidence showed the baby was dying and had a ‘complete absence of ability to benefit from treatment’.

But the boy’s parents have appealed and two judges at a preliminary Court of Appeal hearing in London will consider the case today.

A senior doctor said she had never been in this situation before and apologised to the baby’s parents.

She assured them a review was ongoing.

Mr Justice Hayden ruled neither the boy nor medics involved in his care could be named in media reports of the case.