Some parents, especially those shielding, have said they are scared to send their children back ahead of England’s first schools reopening.

Leicester and Leicestershire pupils will be among the earliest in the country to return on Wednesday.

The government has said it is unlikely children will pass coronavirus on to others or get seriously ill from it.

A number of parents in the city fear they are putting themselves at risk by sending their children back.

Unlike other areas of England, schools in Leicester and Leicestershire traditionally break up for summer holidays a week earlier than other local authorities.

As a result, pupils return to school a week earlier.

Andrea Burford, a 45-year-old mother of two who suffers from asthma and other health conditions, must continue to shield until 7 September because of Leicester’s high level of coronavirus infections.

But her daughter is due to start secondary school on Friday. 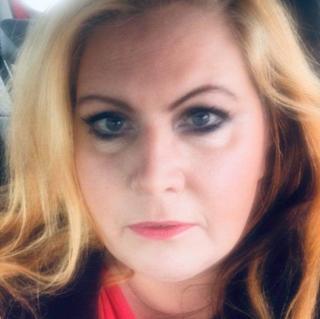 Mrs Burford said: “How can I send her back while I’m still expected to shield?

“I don’t believe [children] can’t transmit it. I want her back at school but I also want it to be safe.”

The government is urging parents to send their children back, and there could be fines for those who do not.

The UK’s chief medical adviser Chris Whitty has said “the chances of children dying from Covid-19 are incredibly small” and missing lessons “damages children in the long-run”.

He admitted there were “no risk-free” options but said children were “much less likely” to spread the disease.

But another parent, who wished to be known only as Alex, said he was “genuinely scared” his daughter could bring the virus home.

The 38-year-old suffered two heart attacks last September and has been shielding throughout the pandemic.

Now his daughter is set to return to school to start Year 7.

He said: “I’m petrified. I keep getting all these shielding letters from the government but at the same time they’re forcing me to send my child to school.

“We’ve been following the rules to a T, but now we have no choice but to send her out.”

Leicester City Council said it would only pursue fines as a last resort but added returning to school was “vital” for a child’s education and wellbeing.

The authority added: “We understand some parents may have concerns about their children returning to school.

“We are working closely with education settings to make sure arrangements are being put in place to minimise the risk of transmission for all.”