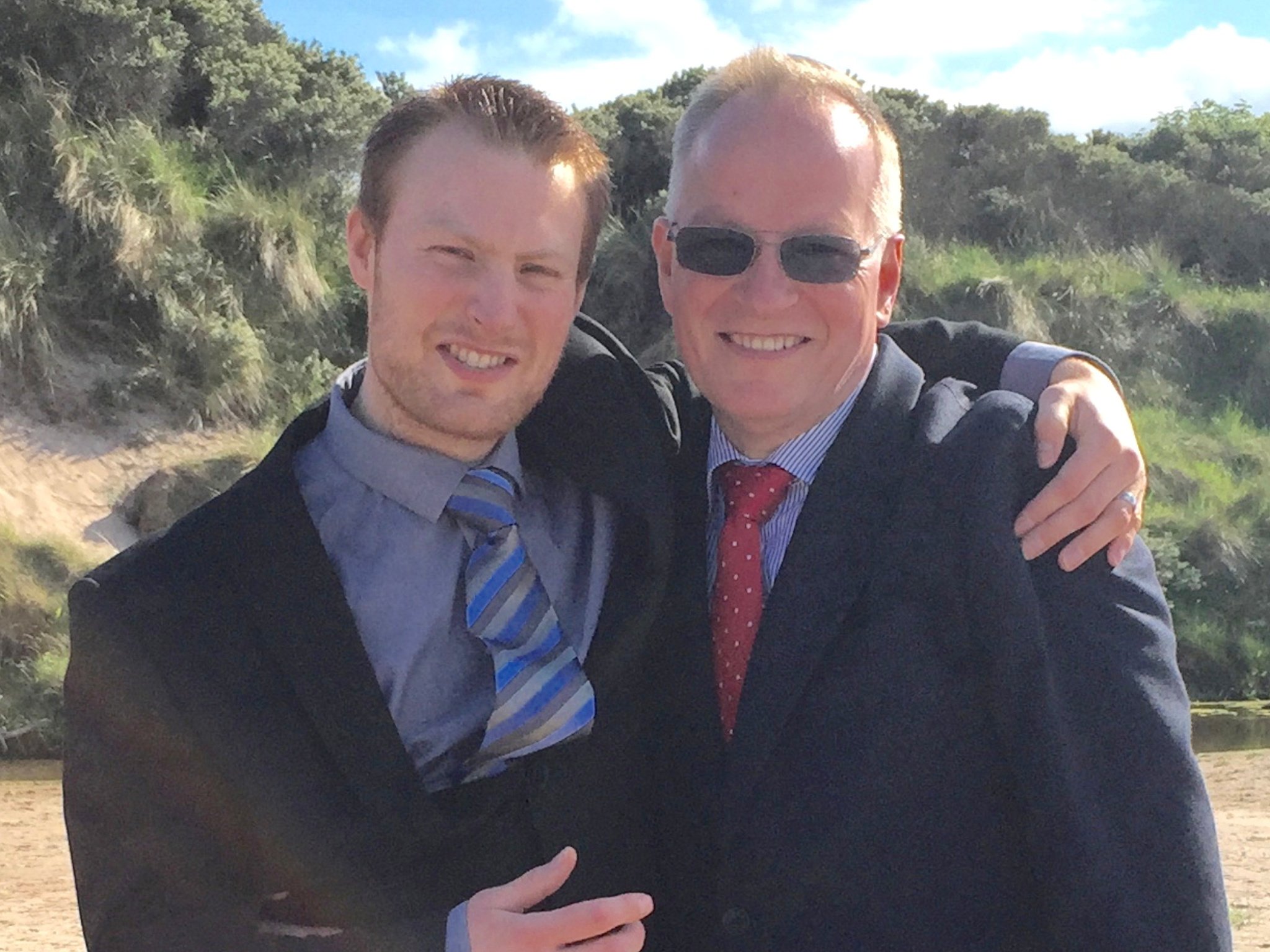 The parents of a man who died taking drugs six years ago have again called for legalisation following the death of a teenager at a nightclub.

Daniel Cowan, 29, died in 2016 after taking a dodgy pill he is believed to have thought was MDMA.

His parents Andrew Cowan, 61, and Margaret Cowan, 63, said hearing the news a teenager had died in similar circumstances has encouraged them to renew their campaign.

Lucy Hill, 16, died earlier this month after taking a tablet thought to be MDMA at an under-18s event at a nightclub in Exeter.

Andrew, from Henley-on-Thames in Berkshire, said: ‘Reading about that poor girl I felt that hammer blow all over again.

‘We need to get the message out about the effect this has on families.

The parents, who have two other sons, are part of the Anyone’s Child campaign group – run by families calling for safer drug controls.

‘At the moment it’s just dark web poison,’ Andrew added. ‘Pills coming over from China which are pushed by the Italian mafia and flooding Britain’s concerts festivals and nightclubs.

‘It’s all over the place and you can guarantee any young person would be able to get hold of it or has been offered it.

‘Making them legal would make them safer, not easier, to get hold of. We need to realise how many young people are dying. Young people are so influenced by their peer group.

‘I always think about how we can help them, but the truth is the way to keep them safe is for the whole system to change so they can say, “Let’s go to the chemist and get some feelgood tablets.”

‘There they’d get advice and safety warnings, and there’d be a whole interaction – and imagine what that would do to the black market. The pills would be manufactured by pharmaceutical companies and would be as safe as they can be.

‘The only solution is to make it legal and safe.’

Daniel was allegedly given the tablet, initially advertised as MDMA, by a friend who had purchased it off the dark web.

But tests later showed Daniel had heroin in his blood, and traces of fentanyl which is considered much more potent than heroin.

Police said they are investigating who supplied the drug which killed Lucy, as it was understood to have been taking by several other teenagers at the event.

Andrew, a retired wealth management executive, has recorded an album since Daniel’s death.

He released Fathers and Sons in August, which features him and Daniel on the album cover.

‘Music has always been my passion – and Daniel dying opened up the floodgates,’ Andrew said.

‘I’m bearing my heart on my sleeve when I write a son. It’s so intimate, and so gratifying if it helps someone else.

‘I wrote the songs for the family, but my cousin is a musical genius and helped me record the album because he said it could really help other grieving people.’