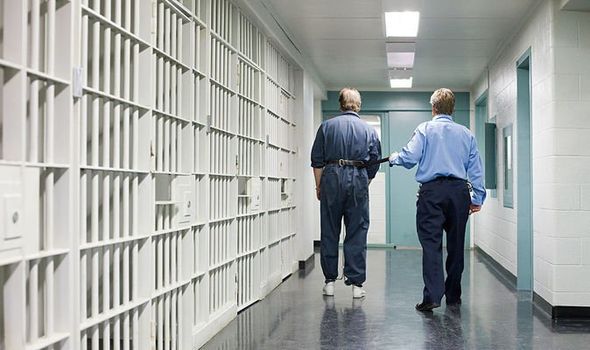 The Board is considering a pilot scheme to give journalists access to lists of upcoming reviews in a similar way to how court cases operate. Journalists would be invited to attend some of the hearings.

The plan is part of a review of the parole system following widespread public outrage over the case of black cab rapist John Worboys, who the Parole Board decided in November 2017 should be freed.

The pilot scheme could become permanent if successful.

A Parole Board spokesman said: “We are planning to launch a pilot later this year.

“We’re currently working with the Ministry of Justice to create a system around how it will work and introduce all the policy and guidance needed beforehand.

“It will likely come after the final publication of the Government’s Root and Branch Review into the parole system which is still ongoing.”

Worboys, 64, who has changed his name to John Radford, drugged and sexually assaulted female passengers as he worked as a cabbie across London.

He was sentenced in April 2009 to an indeterminate prison sentence for public protection, with a minimum term of eight years, after he was found guilty of one count of rape, five sexual assaults, one attempted assault and 12 drugging charges, committed between July 2007 and February 2008.

However, police believe that he could have had more than 100 victims over his years as a taxi driver.

Press reports of Worboys’s impending release in January 2018 led to the resignation of Parole Board chairman Nick Hardwick, who apologised “unreservedly” after it emerged some of his victims had not been informed about the decision and that many alleged other victims, not included in the original trial, were looking to bring prosecutions.

A High Court challenge reversed the decision to release him in November 2018 and Worboys remains in prison.

The aftermath led to the Root and Branch Review of the parole system, which has so far allowed summaries of parole hearing reports to be released to the press and public upon request.

Before this there were no public details of Parole Board reviews and details of a prisoner’s release only became public if the press were alerted to it by sources.

Last week, the Ministry of Justice confirmed that double child killer Colin Pitchfork, the first murderer to be convicted using DNA evidence, was freed after the Parole Board deemed him suitable for release, subject to strict conditions.

The 61-year-old was jailed for life in 1988 for raping and murdering 15-year-old girls Lynda Mann and Dawn Ashworth in Leicestershire, three years apart.

Pitchfork will be bound by some of the strictest licence conditions ever and is set to remain under supervision for the rest of his life.