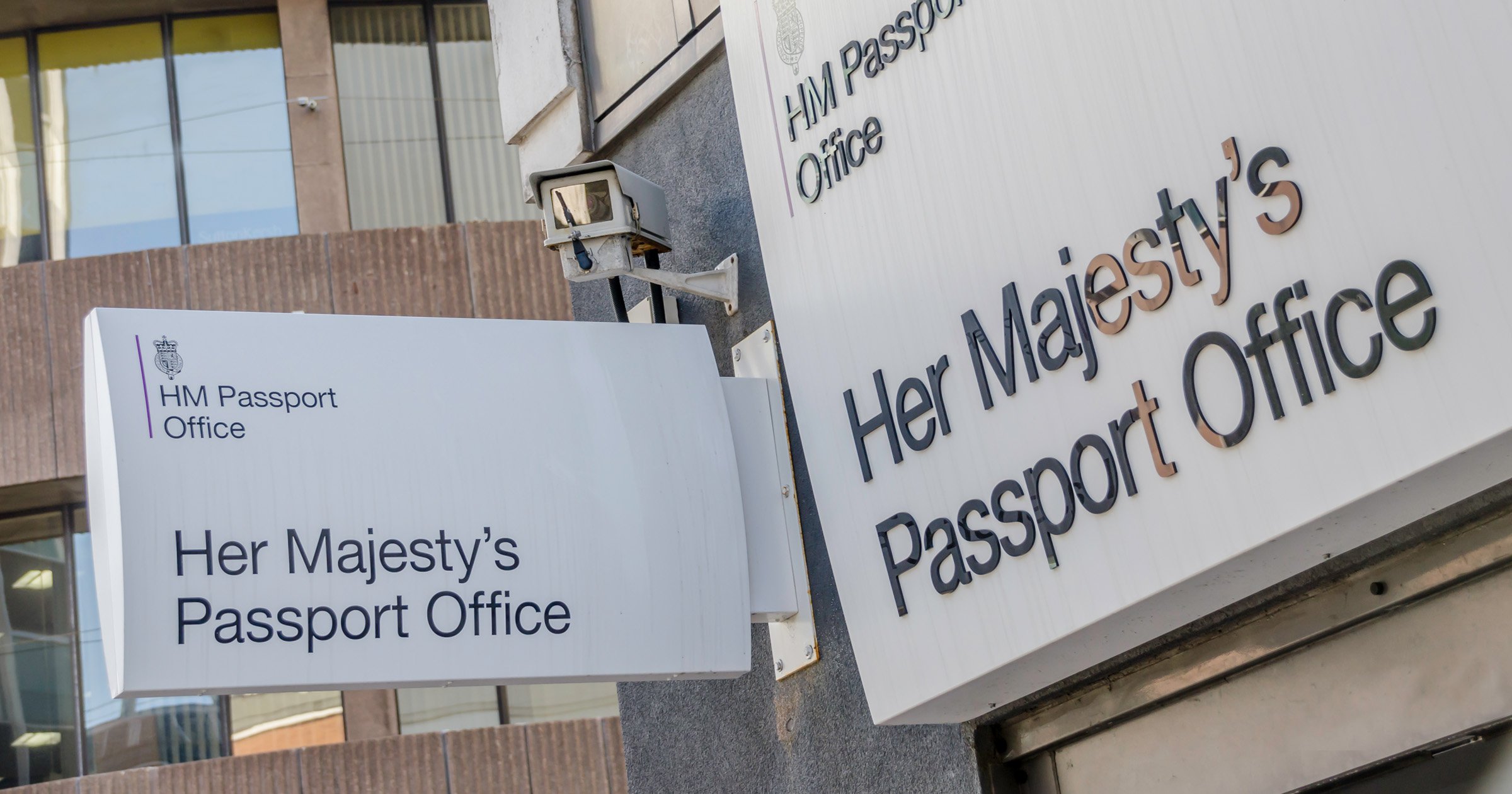 Delays on new passports are set to get worse and thousands could see their holidays put in jeopardy, according to a report.

Leaked Passport Office documents revealed the 500,000 application backlog is growing, morale among staff is a ‘rock-bottom’ and the IT system it relies on is ‘creaking’.

Internal messages obtained by The Times reveal officials know the system is not ‘fit for purpose’ and pressure is expected to get ‘heavier’.

Applications for new passports and renewals should be turned around within 10 weeks but that deadline is being missed for many.

The service is struggling to keep up with a surge in demand which began when Covid-19 travel measures were eased and people started to think about booking holidays again.

It has added to a miserable picture for Brits trying to get away this summer, with airports and airlines also struggling to match demand.

A whistleblower told the paper a new digital passport system rolled out at the start of the pandemic was not functioning properly, leaving civil servants reliant on a hotchpotch of processes.

Staff have complained about being treated like ‘peasants’ and there is said to be widespread acceptance within the organisation that it is in deep trouble.

Boris Johnson has been publicly critical of the office, as well as the Driver and Vehicle Licensing Agency, over backlogs.

He reportedly told cabinet colleagues we could ‘privatise the arse’ out of it and that he is ‘horrified’ by its performance.

Asked about the reported comments in an interview with TalkTV, the prime minister said his sole concern was to ‘deliver value and a good service’ to the public.

‘I am not going to rule anything out. I don’t mind whether it is in the public or the private sector,’ he said.

‘What I want is for it to deliver value for money and help people’s costs. If you want to go on holiday with your family it can cost hundreds of pounds to get new passports.

‘You deserve to have a cheaper, faster service.’

A Passport Office spokesperson told The Times that 250,000 passport applications were completed each week and the ‘overwhelming majority’ were turned around within ten weeks.