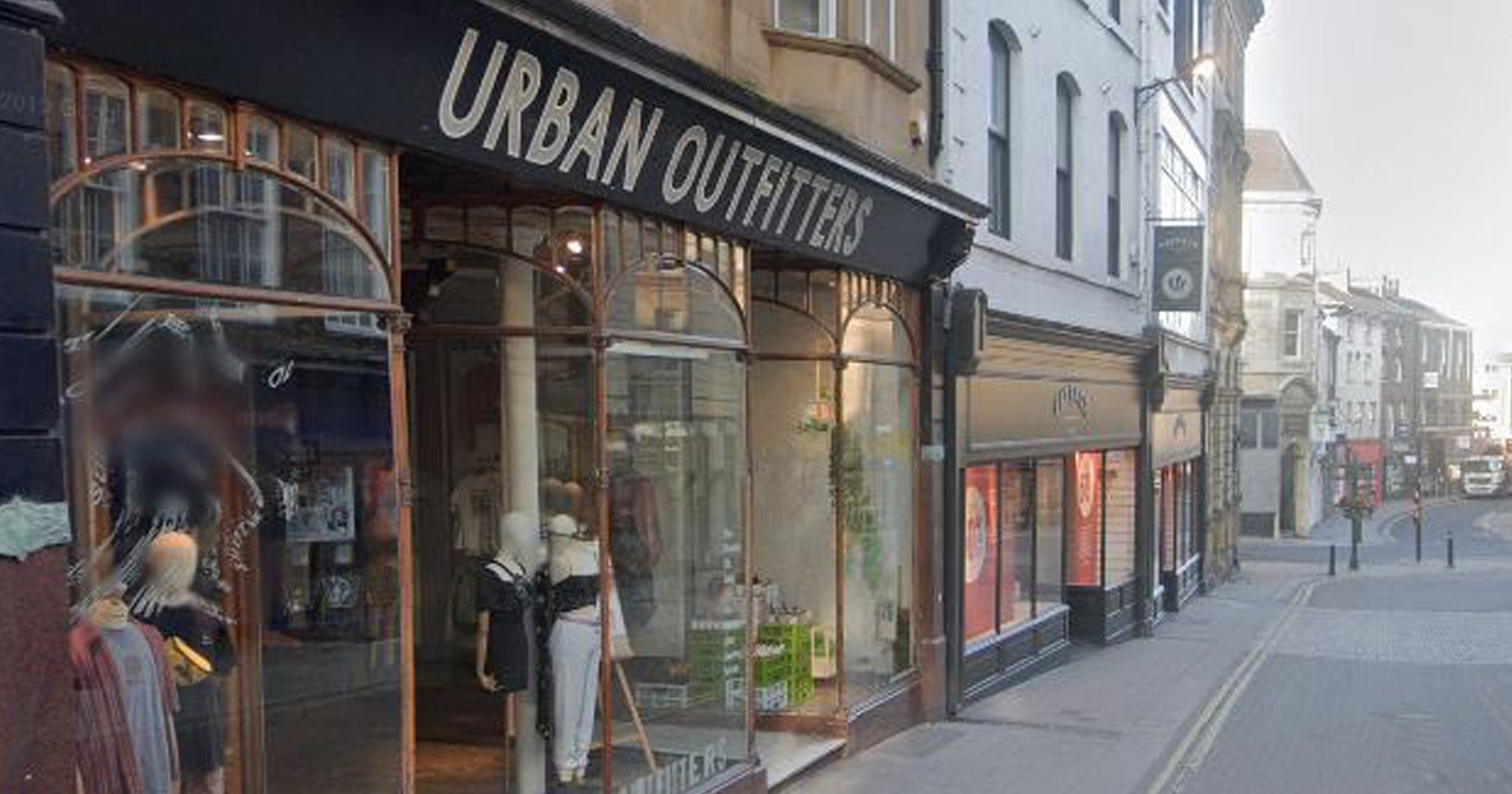 A police officer accused of urinating in a clothes shop fitting room while off duty has said she is ‘mortified’ by the allegation.

PC Amelia Shearer is facing the sack from Cleveland Police over the alleged incident at Urban Outfitters in York last September.

The store paid £492 to have the cubicle professionally cleaned and had to close its nine fitting rooms, a disciplinary hearing heard.

PC Shearer said she went for a ‘bottomless brunch’ at Vodka Revolution with a friend, where she had three cocktails and shared a bottle of Prosecco in 90 minutes.

They then went to another bar where they had nachos and she had a Jack Daniels and coke before going to Urban Outfitters.

PC Shearer allegedly asked if the store had toilets before going into a cubicle and urinating.

The officer admitted she was drunk but denied that happened, saying she would not expect such a shop to have public conveniences.

She said: ‘I went to the changing room to resolve an issue with my underwear.’

After being asked to leave the store, she was questioned in a nearby street by a police officer.

PC Shearer said: ‘I was mortified that the allegation had been made and it was trying to be resolved in a busy street where there was people walking past.’

The next day, she spoke to Inspector Christian Duree on the phone and gave him an ‘abridged version’ of the events, not mentioning she went into the cubicle to deal with her bra.

The force claims she lied to him about what happened that day.

Barrister Olivia Checa-Dover said the evidence against PC Shearer was ‘overwhelmingly strong’, and the two shop workers who gave evidence were telling the truth.

Earlier, PC Shearer wept as Inspector Duree praised her performance as a probationer.

He told the hearing: ‘From my experience as a police officer she has been absolutely spot-on, an excellent officer. She deals with members of the public exceptionally well.’

The hearing was adjourned until tomorrow when the panel will give its decision.