PC Andrew Harper’s widow has written to the prime minister to ask for a retrial after his killers were cleared of murder.

Lissie Harper had been married to PC Harper for just a month when he was killed trying to prevent the theft of a quad bike in Berkshire last August.

Henry Long, 19, Jessie Cole and Albert Bowers, both 18, were acquitted of murder by an Old Bailey jury on Friday.

Cole and Bowers were found guilty of manslaughter, while Long had previously admitted the same charge. 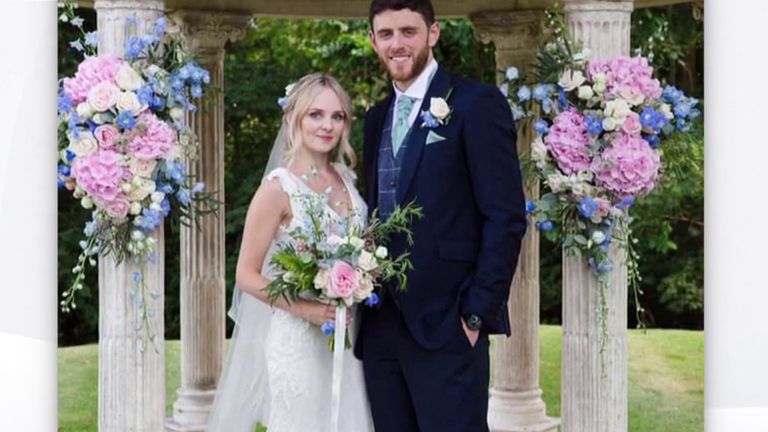 Mrs Harper said she was “immensely disappointed” at the verdicts when she spoke outside court.

PC Harper, 28, was dragged for more than a mile along the country lanes of Berkshire when he became entangled in a tow rope attached to the teenagers’ getaway car.

In an open letter posted to Facebook, Lissie Harper urged Boris Johnson to “have this miscarriage of justice overturned”. 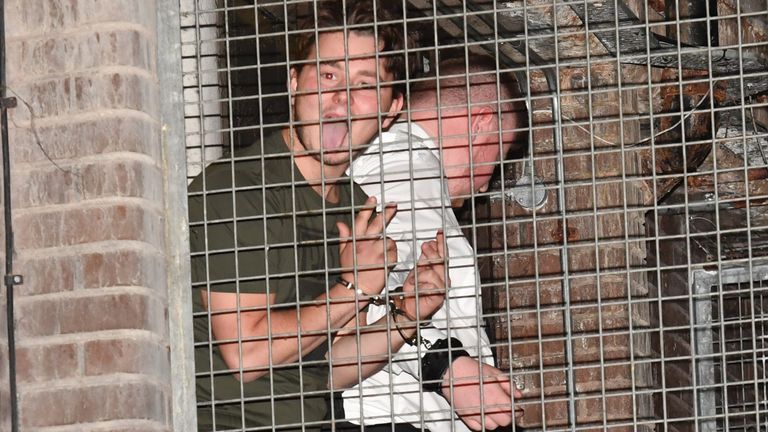 She wrote: “I will keep fighting on behalf of Andrew, the future that was stolen from us and also the victims who find themselves in this unjustly situation in the future.

“After all, who are we if we allow our legal system to fail us?

“What is this country if it does not provide justice for the innocent?

“What does it say to the public and the police officers, old and new if every day they go out and put themselves at risk to detain these criminals just to witness them be treated so exceptionally lightly in the eyes of the law?”

Her husband, she said, was “brutally killed in the most savage and cruel way” by “immoral, barbaric and shameless” men.

While admitting she is biased, Ms Harper insisted: “We can all see as plain as day that it clearly has not been a fair trial whatsoever”.

She called on Mr Johnson to act to ensure “the justice system in our country is the solid ethical foundation that it rightly should be. Not the joke that so many of us now view it to be.”