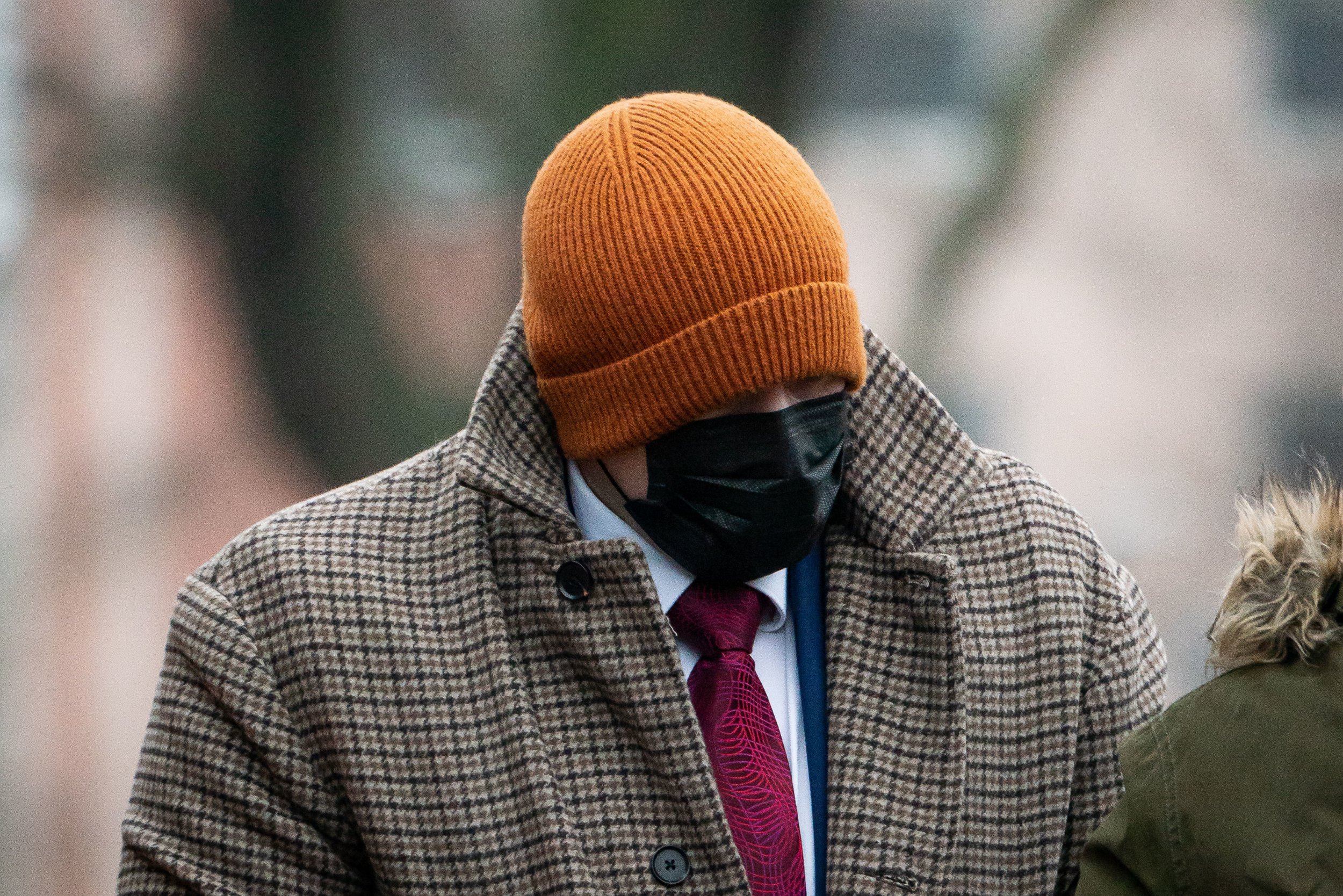 A former police constable is facing jail for illegally using the national force computer to spy on women and pursuing several others for sex.

Disgraced Oliver Perry-Smith was serving with Thames Valley Police when he struck up a sexual relationship with one woman in October 2015.

He had been assigned to her case after she was accused of harassment, and he continued seeing her for more than a year.

A police watchdog found Perry-Smith, 38, also engaged in sexual activity with another woman who reported her son’s stolen phone.

He met her while working on the case and continued the relationship for three and a half years.

Perry-Smith also obtained personal information about a third woman after meeting her in a shop in Newbury while on duty.

A court heard he visited her home for non-police reasons and made ‘inappropriate remarks’ in February 2019.

The constable was also accused of engaging or attempting to engage in sexual relationships with other women while on duty from September 2014 to November 2019.

He also used the police national computer system to find personal information about a woman, and data about another person, both in 2019.

The IOPC concluded its investigation in June 2021 and the Crown Prosecution Service authorised charges against him.

Perry-Smith resigned from the force in February after pleading guilty to three charges of misconduct in public office and two charges of unauthorised access to computer material at Reading Crown Court.

At a special case misconduct hearing, Chief Constable John Campbell determined the officer’s actions amounted to gross misconduct and he would have been dismissed had he not already quit.

Perry-Smith was also placed on the College of Policing’s barred list.

‘The public has a right to expect that police officers are always acting with the utmost integrity and professionalism, and that they can be trusted to use personal information on police systems appropriately and respectfully,’ he added.

‘Officers who fail to do this are committing a criminal offence, not to mention falling far below the standards their colleagues and the public expect of them.’

Perry-Smith will be sentenced on April 29.