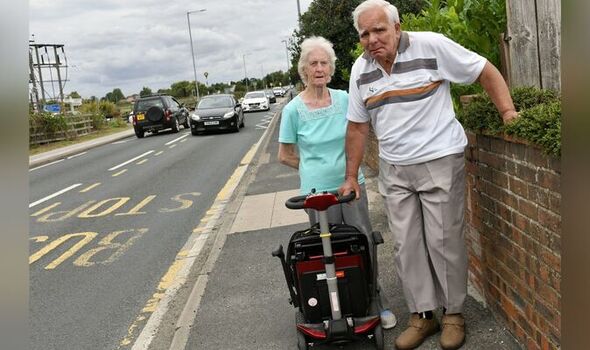 Raymond Simpson has long-term health conditions and uses a scooter to get around. He and his wife Jackie, both 81, do not own a car and rely heavily on public transport.

However, the couple, who use the bus to get to and from their home in Woodmansey, near Beverley, say Raymond has been left “housebound” after he was prevented from boarding an East Yorkshire bus twice in the last two months due to his mobility scooter.

Despite being promised a letter of exemption in order to allow Raymond on board, he has yet to receive it a fortnight on, reports Hull Live. 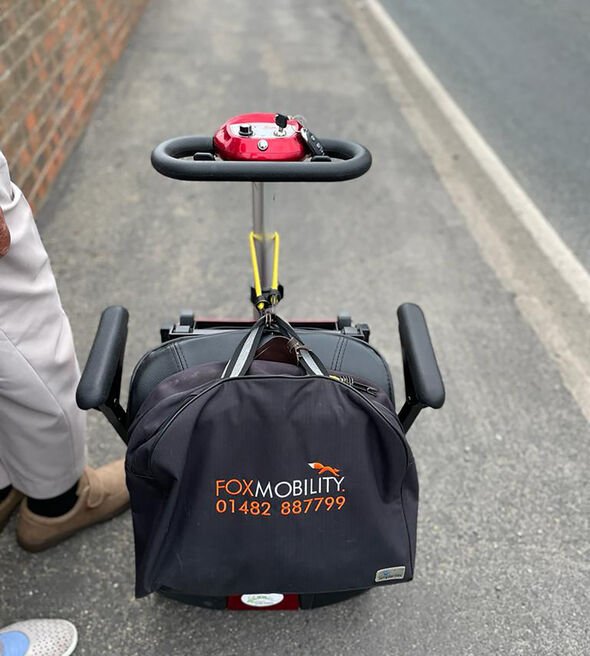 The couple emphasised that until now their experiences with the bus company had been wholly positive.

Jackie said: “They make you feel like second-class citizens, really. It’s not his fault he is like he is. I do feel that it’s discriminatory that it’s not allowed.”

Raymond was first refused service on June 6 at Woodmansey, when he was accompanying Jackie to an appointment in Beverley.

Then on July 13, after a trip out to Bridlington, they say they were told they could not board a bus home.

They waited an hour in the seaside town before being allowed to take another bus back.

Of the Bridlington incident, Jackie said: “There weren’t any people on the bus and there was nobody in the pushchair, wheelchair space.

“He just said he wasn’t allowed to let us on because of the lithium battery, which is in the scooters.” 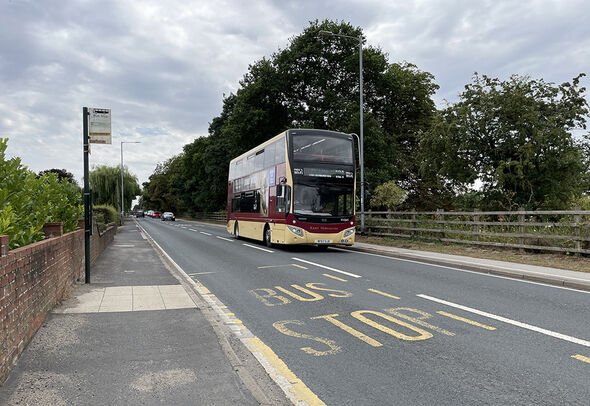 She said the battery was also cited by the bus driver in Woodmansey.

However, EYMS told Hull Live that the issues did not relate to batteries but were due to a lack of space in which to turn the scooters in.

Raymond has a Solax SMARTI mobility scooter and over the past two years has regularly travelled on buses to and from Bridlington.

“We have been to Bridlington and all over on the buses with it,” Jackie said.

“And we go on coach holidays with Acklams and they let us have it. We’ve been all over with Acklams, so I don’t see any difference between that and a bus.”

They said Raymond always folded the scooter when going on buses.

A spokesman for East Yorkshire Buses said: “Folding mobility scooters are allowed on our services, however we do not allow larger ones due to manoeuvrability issues.

“Since Mr and Mrs Simpson made contact with us we have provided them with the appropriate letter to confirm that they may travel with their scooter subject to it being folded.

“We can confirm that the issues with mobility scooters do not relate to their batteries but the lack of space for them to turn on the bus.

“This is in contrast to e-scooters, where the manufacturing and safety standards of the batteries are lower and these cannot be carried on our buses.”