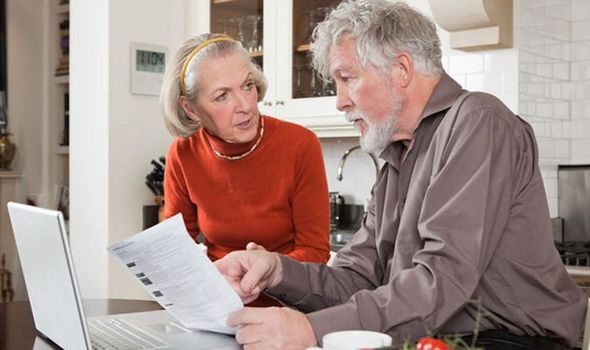 According to the Office for National Statistics, 64 per cent of them – just over 1 million – will be headed by someone aged 75-plus. And by 2028, the number of people in that age group who live alone will have grown by 461,000. This means tens of thousands of pensioners will need more residential places and more care in their own homes to help them live independently.

But unless there is radical reform of a social care system already on the verge of collapse, the elderly could find themselves abandoned, experts say.

Former pensions minister Baroness Altmann said: “These figures are another wake-up call for Government to get on with root-and-branch reform of our broken social care system urgently. Otherwise, increasing numbers of frail older citizens face a bleak future in which they will struggle to survive without the care that any civilised society would normally be expected to provide.

“The huge rise in numbers of people over age 75 in coming years has not been planned for properly at all.

“The babyboomer generation, a huge demographic cohort, is reaching 70, and despite having had decades to prepare, successive governments have failed to plan to look after them. 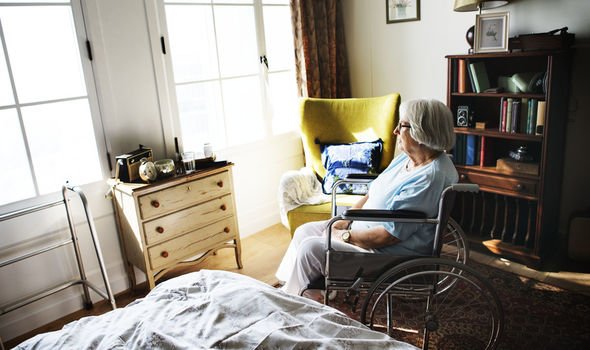 “The present system makes no provision at all – it leaves older people and their families to pay their whole life savings if they need social care.

“Those with no savings rely on council means-tests, which have seen stricter rationing as local authorities struggle to make ends meet.”

The biggest growth in UK households will be driven by a rising number of older people, according to projections from the Office for National Statistics out yesterday.

Households with people in growth in them aged 85 plus will grow by 24.1 per cent over the same period. 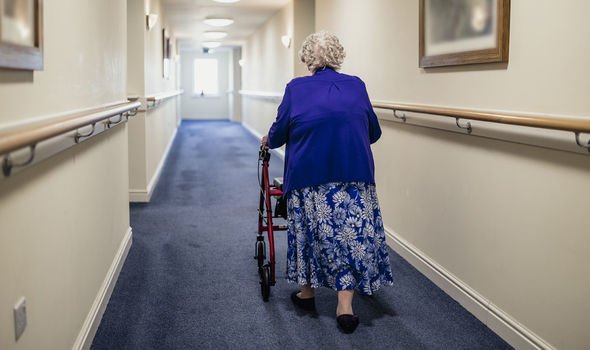 Overall, households with someone aged 75 or over living in them will account for 64.2 percent of total growth in households between 2018 and 2028.

Figures also published yesterday by the Organisation for Economic Co-operation and Development showed that the UK will need to boost its workforce of long-term carers by 60 percent by 2040 to households keep up with population growth.

Caroline Abrahams, the charity director at Age UK, said: “This steep projected increase in the numbers of over-75s living alone means the Government is now on borrowed time when it comes to putting an effective system of social care in place. 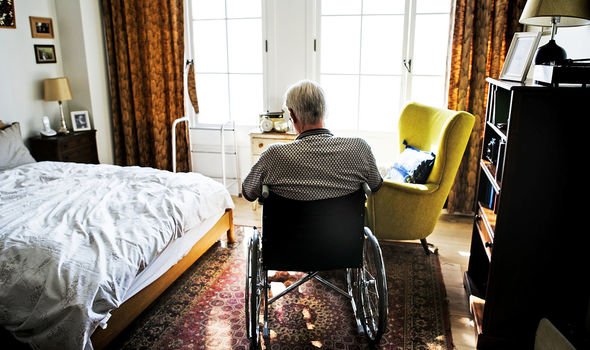 “At the moment, well over a million older people are going without the care and support they need, and without determined government action, and funding, their numbers are set to soar.

The demand for care in a care home will continue to be high, but we also need to strengthen and expand the support available to older people living in their own homes.

“We must never let down our older population again as we have done through this coronavirus pandemic.”

More than 16,000 people have died from COVID-19 in UK care homes struggling with a lack of personal protective equipment and a controversial policy of discharging untested elderly patients from hospitals back into them. 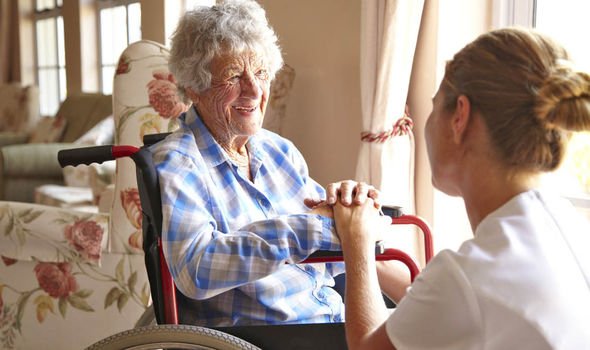 Jan Shortt, the general secretary of the National Pensioners Convention, said: “The expected rise in older households has implications for the Government and its policies on decent homes, isolation and loneliness – and social care in general. The increase in isolation and loneliness sinceCOVID-19 lockdown has clearly shown that current policies assisting older, more vulnerable people to have a quality of life leave a lot to be desired.”

Over the entire 25-year projection period, the number of households is projected to increase by 16.2 percent to 27 million.

The number of households headed by someone aged 55-plus is projected to increase by 17.5 percent by 2028, while the number of homes set to contain someone younger than 55 will fall 1.8 percent. 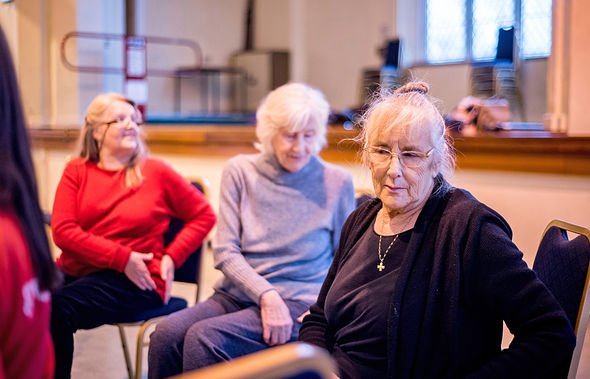 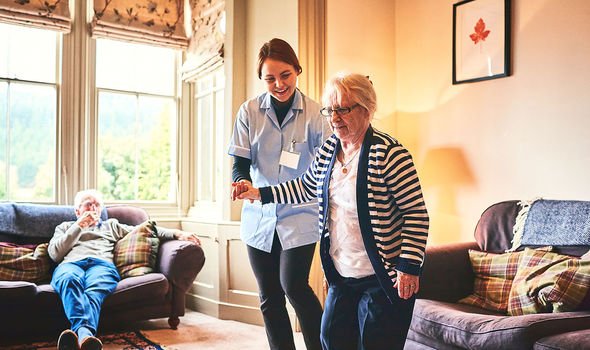 Reasons behind the rise include more people setting up separate households after divorce and increasing numbers of people living alone after never marrying.

Adult children are also moving out of parental homes and setting up their own households.

Professor Martin Green, chief executive of Care England, said: “The COVID-19 pandemic has shown the worth of adult social care and now it is absolutely critical that health and social care are integrated.

“We are calling for an end to copious bureaucracy and the beginning of a truly outcome-focused system that serves the individual, not the system.”

Unless 30,000 retirement homes are built each year for the millions of pensioners who want to downsize, Boris Johnson’s plans to kickstart the economy are “running on empty”.

The caution came in an open letter to the Prime Minister from the chief executives of the UK’s three biggest developers of retirement homes.

But John Tonkiss, of McCarthy & Stone, Spencer McCarthy, of Churchill Retirement and Mark Dickinson, of the Lifestory Group, say urgent action is needed to ensure retirement homes make up 10 per cent of new builds. 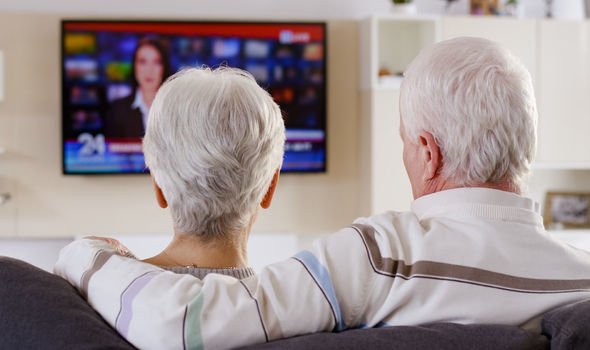 Professor Les This is because people living in homes modified for older residents are less likely to be admitted to hospital or need as much home care as those continuing to live in larger properties.

Pensioners selling up would also boost the property market as young families and first-time buyers move up the ladder.

Research commissioned by the signatories – who established the Homes for Later Living policy group – shows that residents in adapted homes feel as good as someone 10 years younger. 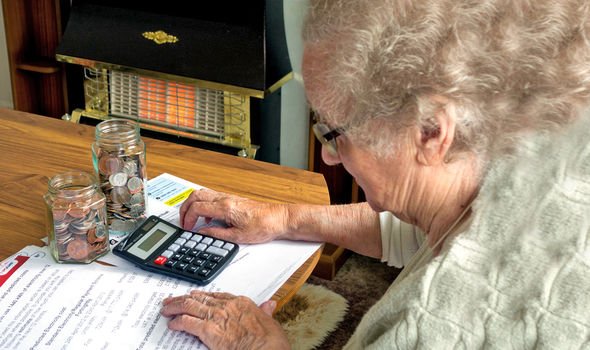 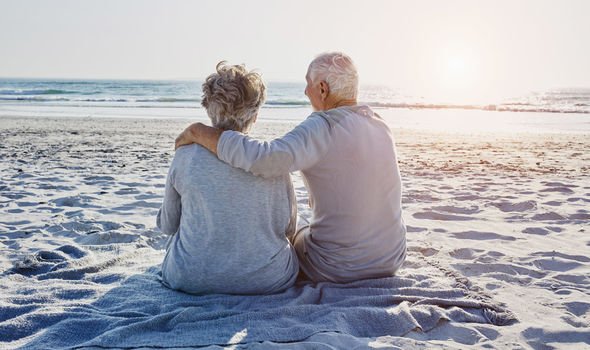 The letter to Number 10 said: “The Government has given the housing market the green light to get moving and we welcome this.

“But the risk is that the recovery drive will be running on empty if we don’t take urgent action to help the millions of people who want to downsize.”

Downsizing is crucial to boosting the economy and tackling the skewed housing market, said Professor Les Mayhew, of the Cass Business School.

Nearly 60 percent of surplus bedrooms lie in households headed by the over-65s, his research found.

A Government spokesman said: “Many older people are benefiting from the 460,000 affordable homes we have delivered since 2010. Others are supported to stay in their homes.”