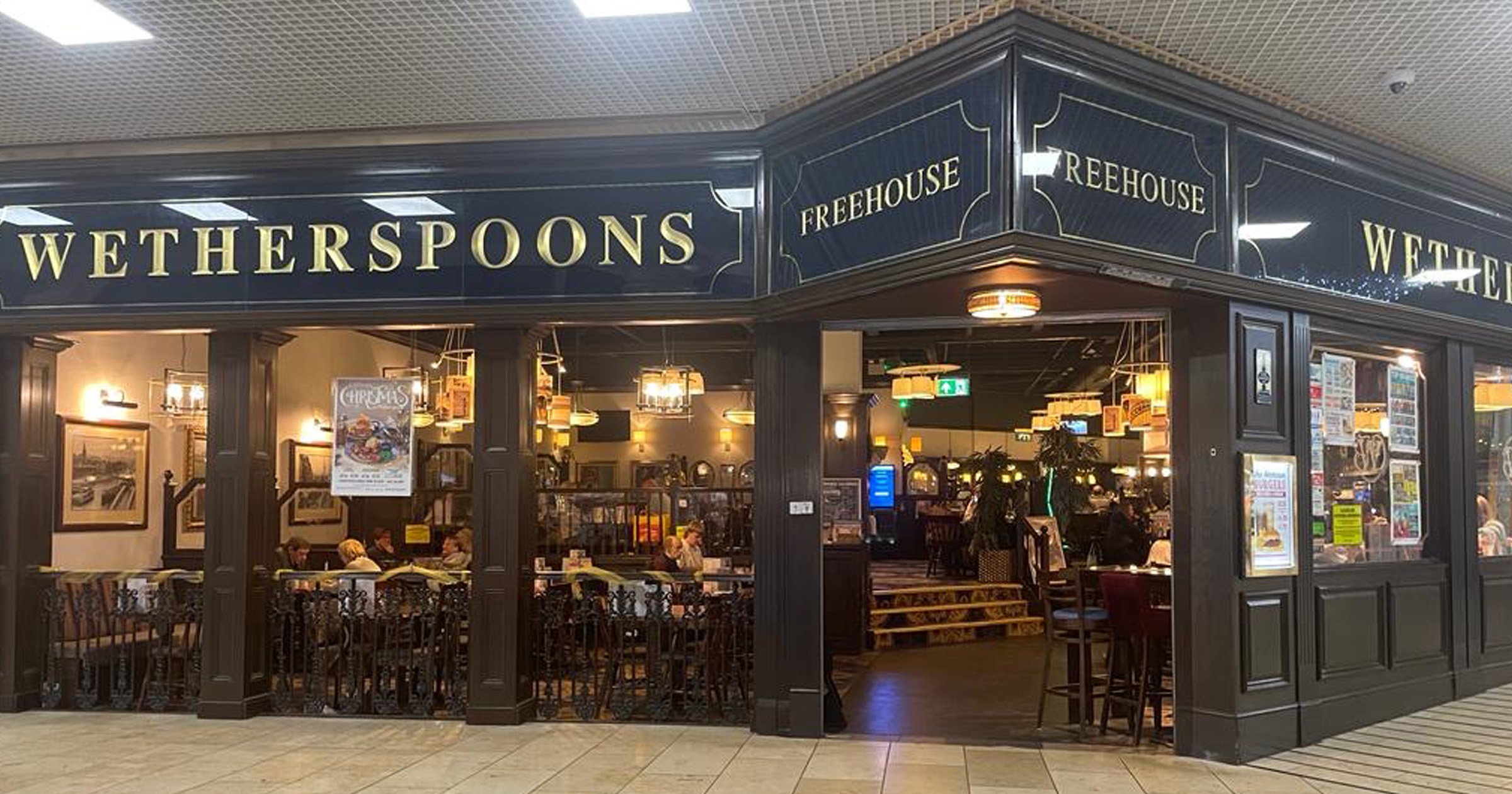 A pensioner claims he hasn’t slept and has been suffering from headaches since being ‘abused’ by a staff member at a Wetherspoon pub.

Owen McEverley visited the Metrocentre pub in Gateshead on November 17 but has vowed never to return following the ordeal.

The 82-year-old and his wife Maureen, 84, say they were left shocked by the behaviour of a female staff member who Owen called over to clean their dirty table.

When the pensioner asked ‘Can you clean our table?’ he claims the member of staff said: ‘Say please and thank you.’

Owen then asked: ‘Why did you say that?’ to which the worker apparently answered: ‘You were abusive,’ mimicking him waving over to the table.

He then asked for the staff member’s name but she refused to give it.

In frustration, he then told her to ‘go away’ and she said: ‘I can ask you to leave,’ and when he went to talk to the pub manager about it he was told: ‘Maybe she is having trouble at home.’

The pensioner said: ‘I’m really upset. I’ve hardly slept, I’ve had a headache for a week, it’s really, really upsetting and there’s no way we’re going back there anymore.

‘It’s somewhere we used to like to go because we go to different ones. How can you be abused? It’s shocking.’

Owen claims another customer approached the manager and said he had seen the ordeal.

He then returned the next day to find out whether his complaint had been dealt with, and claimed he was told by the manager: ‘It’s your word against hers.’

Wetherspoon spokesperson Eddie Gershon said: ‘Unfortunately there was a disagreement between Mr McEverley and a member of the pub’s team about the way his request was made to clean his and Mrs McEverley’s table, which the manager on duty was unable to resolve to Mr McEverley’s satisfaction.

‘We have spoken both to the member of staff and the manager and there remains a lack of consensus as to what was said on the day.

‘If Mr and Mrs McEverley wish to contact Wetherspoon then we would be happy to discuss the matter personally with them.’