A partially sighted pensioner got a black eye after a delivery driver hurled a package over a fence which hit her in the face.

Marcia Hunt, 78, said she was asked to sign for a neighbour’s item but declined as she didn’t know them.

The former lawyer, from Westcliffe-on-Sea in Essex, said: ‘He was ringing the doorbell and just ranting so I went to tell him off.

‘I went outside to open the gate and it came over and whacked me. I was shocked and horrified.’

Door-cam footage shows the DPD driver quickly glancing behind him before chucking the parcel.

He threw it just as Marcia was walking round to speak to him at the gate and it hit her in the left eye.

She told The Sun: ‘It wasn’t too heavy and I don’t know what was inside but it gave me a black eye and grazes.

‘By the time I had realised what had happened, the driver had left. I was stunned.’ 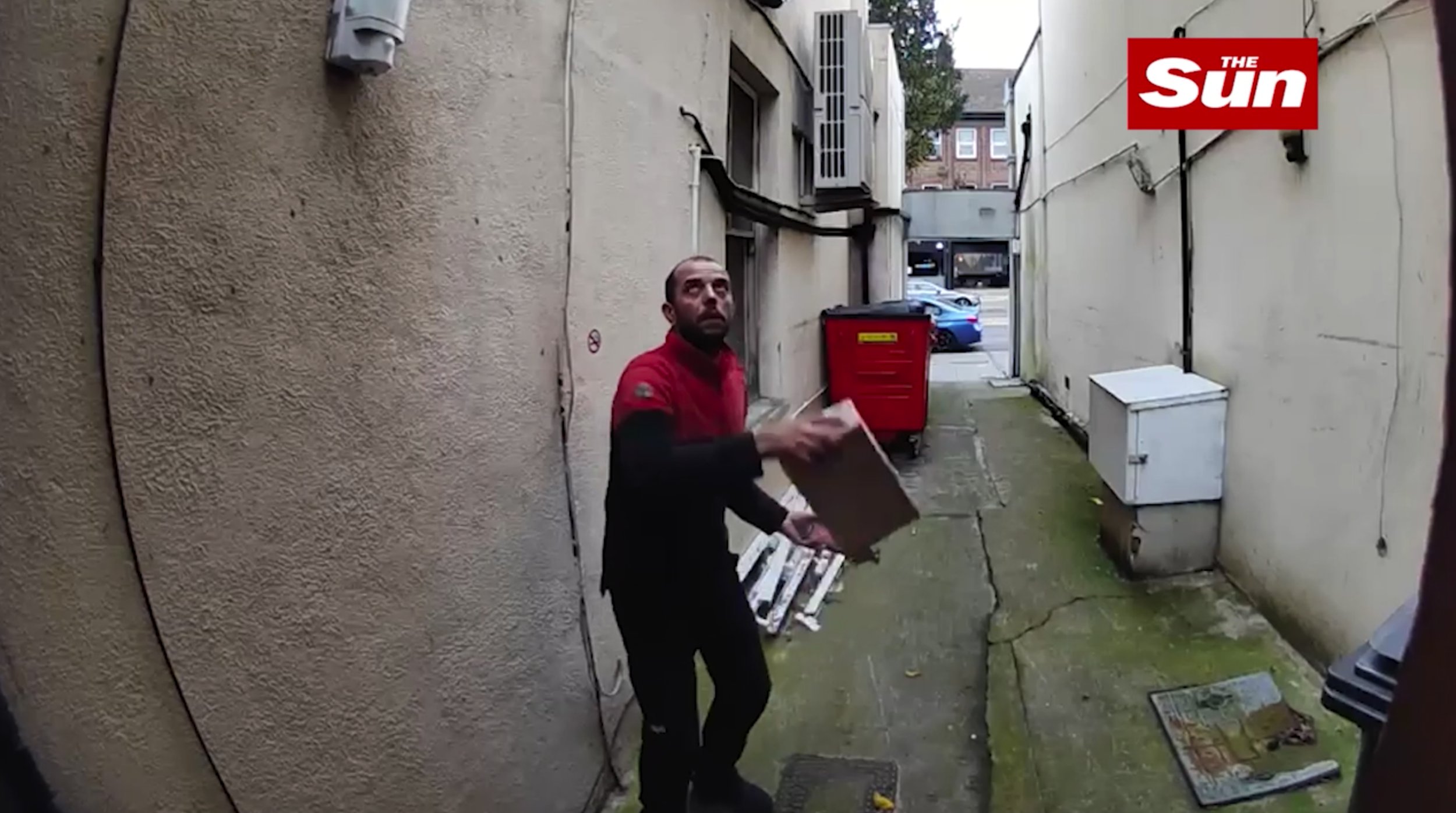 DPD said its driver’s behaviour was ‘unacceptable’, adding: ‘We are carrying out a full investigation. We will also be making a full apology.’

Meanwhile, parcel companies will be forced to improve their service and the way they handle complaints amid delivery woes.

Nearly two-thirds of customers have suffered problems in the past three months, found Ofcom, which plans to impose stricter rules.

A quarter found it difficult to make a complaint or contact firms, with almost one in ten never seeing any resolution.

And disabled customers were 50% more likely than others to suffer significant problems, the regulator said.

Some four billion parcels were delivered so far this year — over 50% more than in 2020. 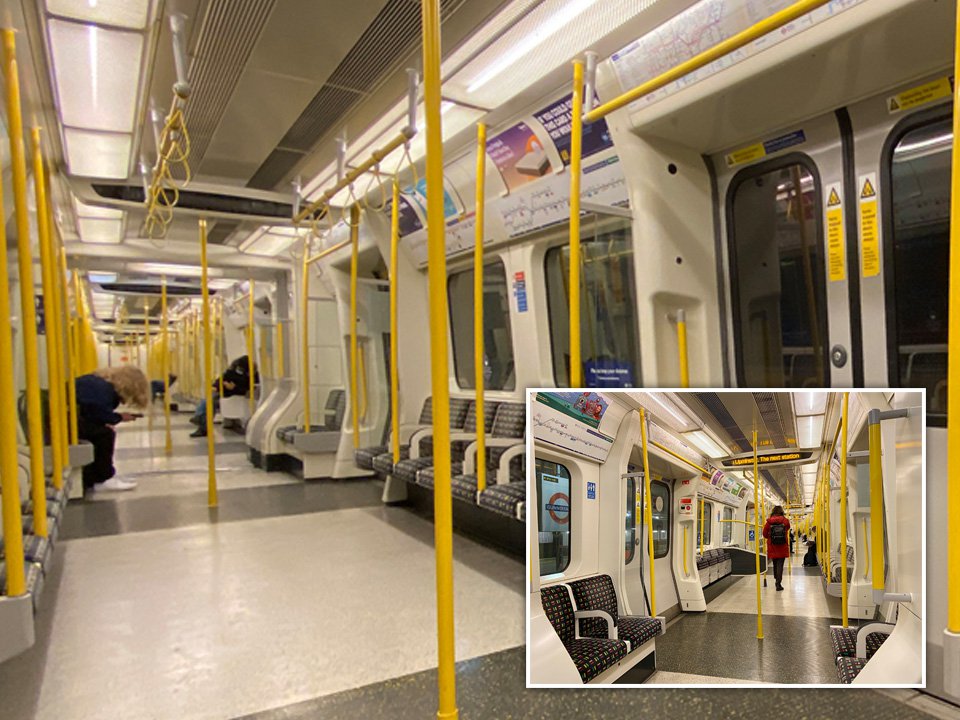 ‘We’re planning to strengthen our rules to make sure people are treated fairly. If we don’t see significant improvements in customer service, we’ll consider enforcement action.’

Ofcom wants rules to ensure parcel firms tell customers how to complain and how long it will take to resolve, plus more protection for disabled shoppers.

Consultation on the plans closes on March 3, with decisions due in summer.

What is Ofcom and what does it cover?

Ofcom is the regulator for the communications services that we use and rely on each day.

The watchdog makes sure people get the best from their broadband, home phone and mobile services, as well as keeping an eye on TV and radio.

Ofcom deals with most content on television, radio and video-on-demand services, including the BBC. However, if your complaint is about something you saw or heard in a BBC programme, you may need to complain to the BBC first.

Its rules for television and radio programmes are set out in the Broadcasting Code.

The rules in the Broadcasting Code also apply to the BBC iPlayer.

This Broadcasting Code is the rule book that broadcasters have to follow and it covers a number of areas, including; protecting the under-18s, protecting audiences from harmful and/or offensive material and ensuring that news, in whatever form, is reported with due accuracy and presented with due impartiality.

Audiences can complain to Ofcom if they believe a breach of the Broadcasting Code has been made.

Every time Ofcom receives a complaint from a viewer or listener, they assess it to see if it needs further investigation.

If Ofcom decide to investigate, they will include the case in a list of new investigations, published in the Broadcast and On Demand Bulletin.

An investigation is a formal process which can take some time depending on the complexity of the issues involved.

Ofcom can also launch investigations in the absence of a complaint from a viewer or listener.