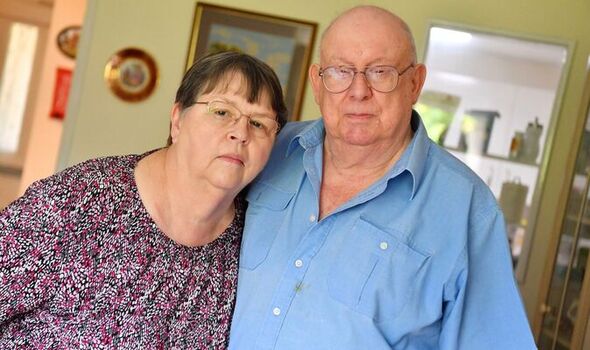 An elderly couple has slammed the council after they received a warning for antisocial behaviour following a series of disagreements with neighbours.

Andy, 81, and Maureen, 73, have been together for over half a century, living in Cranleigh, Surrey, for most of that time.

The retired publicans, who moved into their current home around eight years ago, say they have experienced trouble since 2018 when an argument over who was using the tea, coffee and biscuits intended for the building’s social club, reports Surrey Live.

Since then things have deteriorated, and about two years ago Maureen was involved in a verbal altercation with another resident after an issue arose about who was responsible for maintaining the communal gardens.

Soon afterwards, the couple reportedly received a phone call from a council official accusing Maureen of being rude to a neighbour.

What a petty thing – it was two old women having a little tiff and you’d think World War Three had broken out.

Andy said: “That’s what started it.

“What a petty thing – it was two old women having a little tiff and you’d think World War Three had broken out. The ramifications of that were just unbelievable.”

Andy believes another neighbour then made things worse by starting to gossip about them, and says on one occasion they were even reported to the site manager for a noise disturbance that was coming from a neighbouring flat.

Andy and Maureen then had a solicitor issue cease and desist letters to those they believed to be involved in damaging their reputation.

In May, they received a letter from the council, issuing them with a warning for antisocial behaviour.

The letter, which has been seen by Surrey Live, said that the council had “received a range of reports from several different tenants, visitors and staff relating to the use of threats, swearing, shouting, inappropriate comments, and intimidation”.

Andy in particular was accused of being “rude, shouting and swearing, making threats and unkind comments of a personal nature to more than one tenant”. 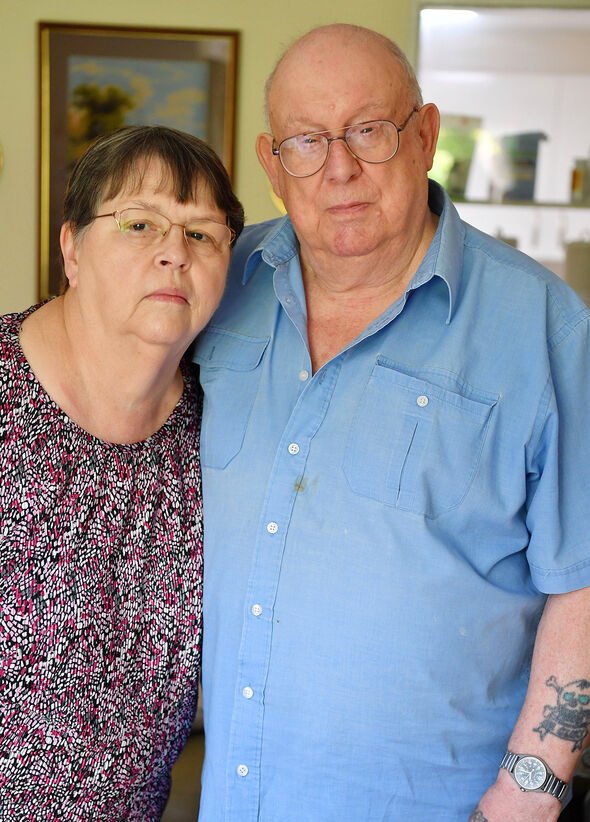 The letter concluded by saying that a continuation of this kind of behaviour could be deemed as harassment, and that if they failed to comply with the terms and conditions of their tenancy agreement, then the council may take action against them. Andy vehemently denies the accusations.

He said: “It’s a load of nonsense. The only person I was rude to was the area manager who phoned up my wife and accused her, but I certainly didn’t swear.

“For me, it would take more than something like this to affect me.

“I’m fortunate that I can cope with all of this and it doesn’t bother me.”

The couple say that one possible solution presented to them is that they could be transferred to a bungalow away from the site where they currently live.

They have said that they are considering whether this would be a good option for them.

“Where we have received complaints about a tenant, it is our practice to initially write to them to remind them of their obligations to comply with their Tenancy Agreement.

“In rare instances, where all our attempts to resolve the issues fail, we may offer one party the option of transferring to a new property.

“As with all those on the Housing Register, they will be offered a property that meets but does not exceed their assessed level of need.”