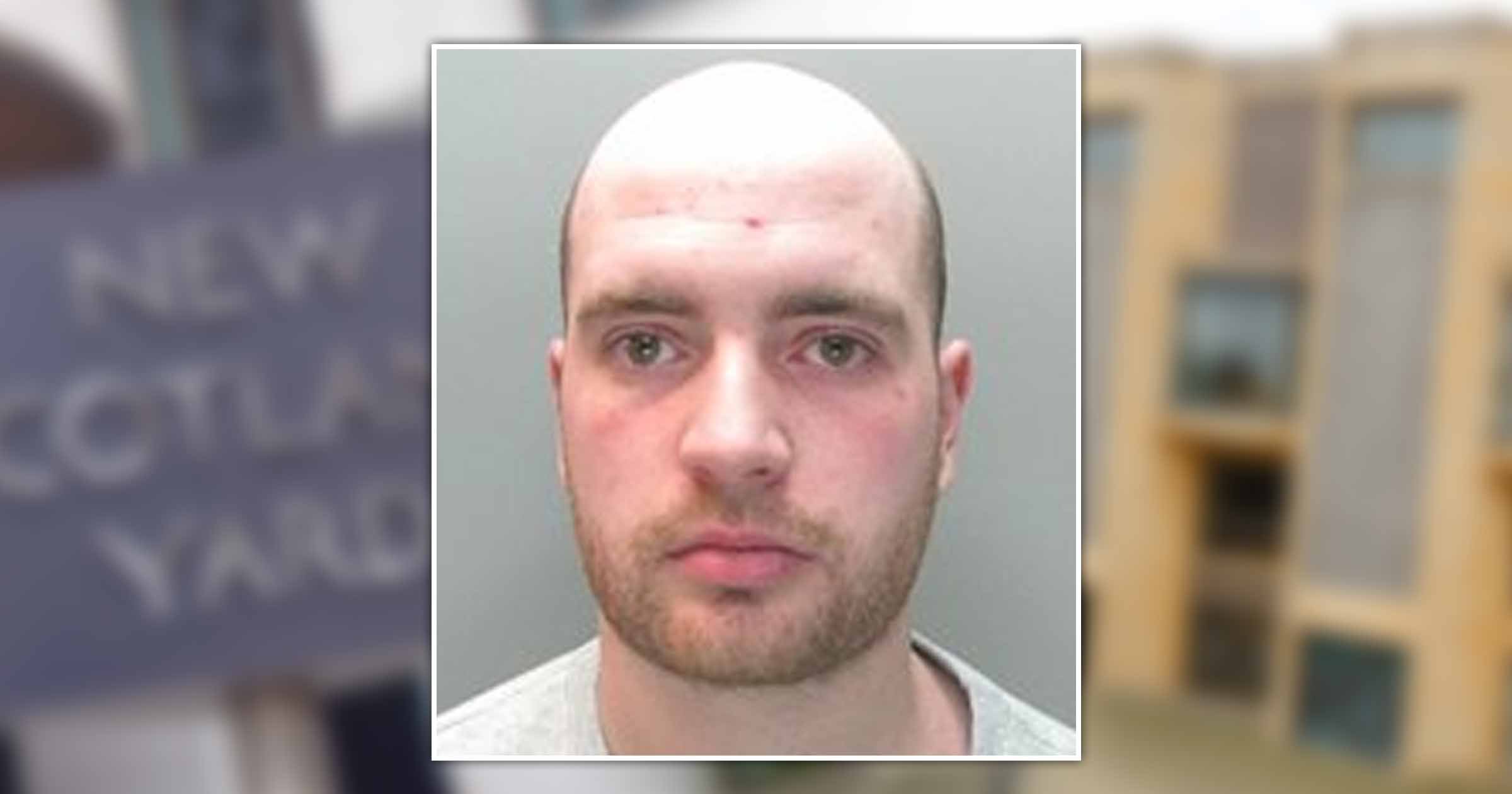 A convicted sex offender who drove 100 miles from his home, waited outside a schoolgirl’s house, then sexually assaulted her has been jailed.

Aaron Scanlon set off at 6am to make the drive from Rochdale to Darlington.

The 30-year-old had previously groomed the girl during ‘lengthy phonecalls’ where he said he loved her.

Scanlon arrived at the girl’s home just after 8am, on a date in 2021, and waited for her outside her house, saying he would take her to school.

Instead, he drove her to a secluded layby and sexually assaulted her.

After dropping her off near her school, where the girl told staff what had happened, Scanlon drove back to Rochdale where he was arrested by officers.

He was subsequently charged with assault by penetration and causing a person to engage in sexual activity without consent.

Scanlon, previously of Rochdale, but now of Newbiggin-by-the-Sea in Northumberland, pleaded guilty to the offences. He was jailed for 15 years and one month at Teesside Crown Court last week.

He has a previous conviction for sexually assaulting a child under the age of 13 in 2010.

Temporary Detective Sergeant Ian Banham, from Darlington Safeguarding Team, said: ‘Scanlon is a dangerous individual who targeted this girl after forming a relationship with her over the phone and groomed her for some time.

‘Then, he travelled from his home in Rochdale to commit this horrendous act without any consideration for the life-changing and devastating impact it would have on the girl.

‘I hope this sentence provides her with some closure and allows her to move on and rebuild her life.’