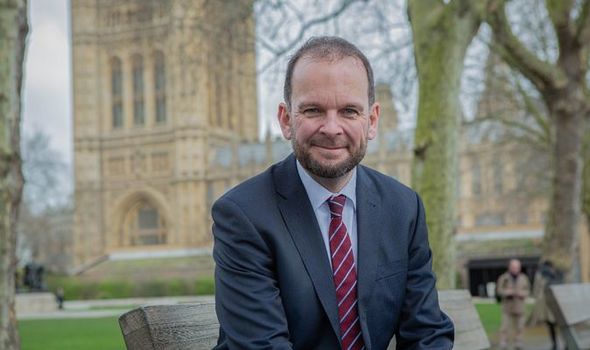 Bury North MP James Daly wants vets to be required to check that people who turn up with an animal to be put to sleep are the real owners of the pet. He said: “Let’s just say [we] lived next door to each other and you didn’t like my barking dog – you could genuinely take that dog to a vet’s and there’s a very real possibility that your identity will not be checked… I am told that this is a problem all over the country.”

Mr Daly will present a Bill on Wednesday in response to campaigns which have together collected nearly 230,000 signatures.

His proposals would also ensure no dead cat found by a local authority can be cremated without it first being scanned for a microchip containing the owner’s contact details.

This push comes in the wake of the Gizmo’s Legacy campaign spearheaded by Bury’s Heléna Abrahams. Her 16-year-old cat was disposed of before it was scanned and a petition in support received more than 107,000 signatures.

Mr Daly said: “People would literally do anything to get [their] cat back and bury it.”

Sue Shrubsole from Torrington in Devon is confident her beloved Bibs, a cat who lived with her for more than a decade, would not have been put down if vets were required to scan the microchip and ensure that the person who has brought it in is the real owner. 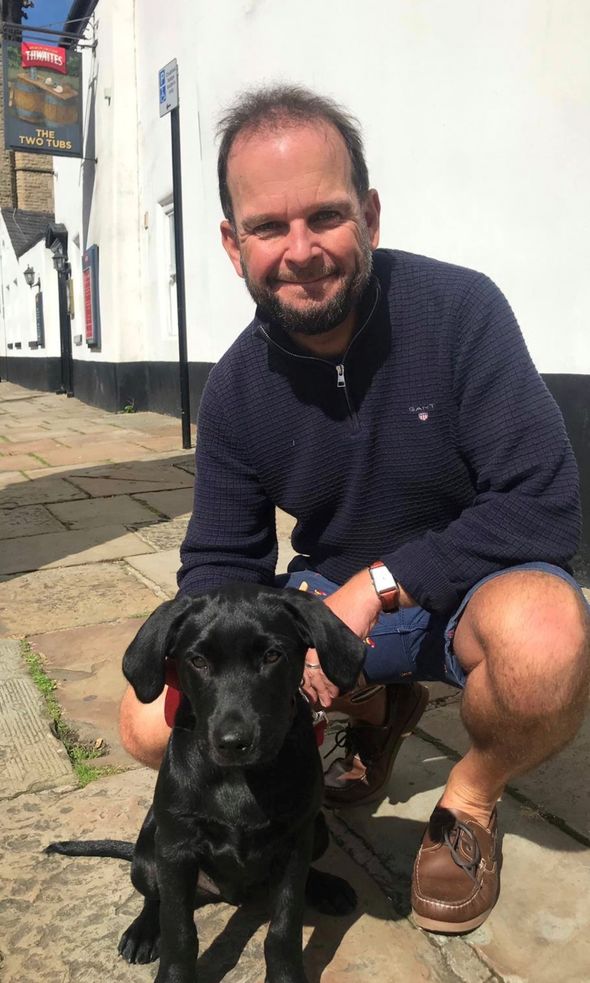 Bibs disappeared at the end of last year and two of her other cats, Chico and Pagan, also vanished. She says she was later contacted by a cat charity that had been given Chico and Pagan by someone who claimed that a third cat had been put down.

She said the charity would not tell her who had brought the two cats in or which vet had put the third to sleep.

Ms Shrubsole said: “Bibs would certainly be alive now if the law had been there then… It will be nice if no one else can do that again.”

Much of the pressure for change has come from the Tuk’s Law campaign which is named after a rescue dog who was put down after being rehomed. 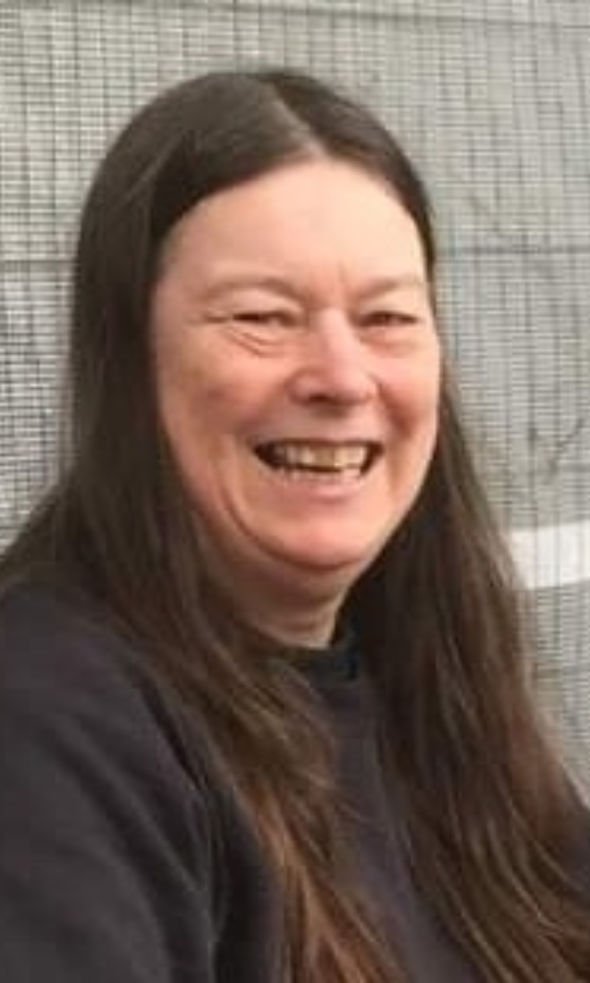 Microchips on adopted pets often contain details of a “rescue back up” service. A petition to require vets who are asked to put down a healthy or treatable animal to scan for a microchip and then contact the registered rescue service received more than 121,000 signatures.

Tuk’s Law campaigners Sue Williams and Dawn Ashley said: “The vet cannot have scanned him as he would have seen that the person requesting he be euthanised was not the person registered on his microchip.”

Sarah Taylor, the president of Hampshire-based Phoenix Rehoming, was dismayed to learn that a young puppy who had a case of diarrhoea was put to sleep shortly after being taken into a new home.

She said: “Izzy was just five months of age and died 10 days after she was adopted. There are no excuses for this…

“A volunteer would have picked Izzy up at any time of the day or night, without question… We have an anti-euthanasia clause in all our adoption contracts…

“Until Tuk’s Law becomes reality, more healthy rescued animals will die because vets do not legally have to scan to check for rescue back up on microchips prior to euthanasia of healthy animals.”

Mr Daly’s Bill will have its best shot at becoming law if it is backed by the Government. The newly-elected MP says he has spoken to ministers and they are “certainly not opposed”.

He said the campaigners deserve “100 percent” of the credit for pushing the issues forward.

“This is about them,” he said. “Certainly not about me.”