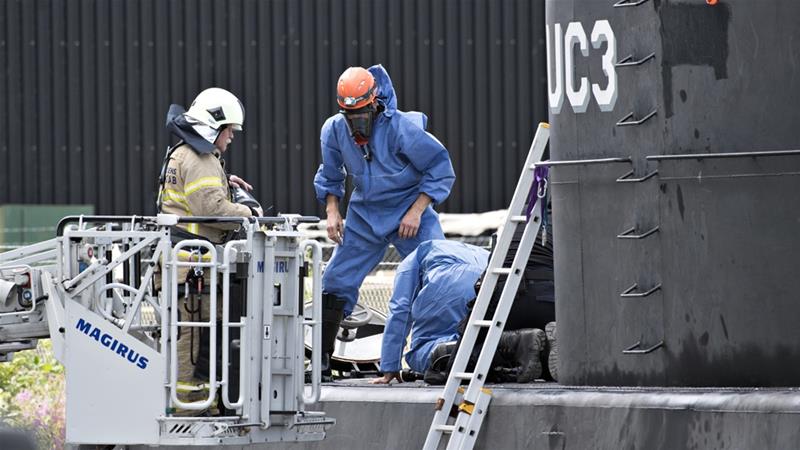 Peter Madsen has been sentenced to life in prison for the murder of Swedish journalist Kim Wall, whose dismembered body was found in the sea off Denmark after she had joined Madsen on his submarine.

A judge and two jurors at the Copenhagen City Court ruled on Wednesday that the 47-year-old Danish inventor, who had been accused of premeditated murder, aggravated sexual assault and desecration of a corpse, was guilty on all three charges.

Judge Anette Burkoe said the court believed Madsen had “dismembered the body to conceal the evidence from the crime he had committed”.

Madsen’s defence lawyer said he would appeal the murder conviction as well as the life sentence.

The prosecution had claimed Wall’s murder was sexually motivated and demanded a life sentence for Madsen on Monday, who confessed to cutting the freelance journalist’s body into pieces and throwing them into the sea but has denied killing her.

Wall went missing after joining Madsen on his submarine to interview him on August 10, 2017.

Madsen, who was arrested the next day, had changed his story on what happened multiple times, ultimately claiming Wall died from inhaling toxic exhaust fumes.

He said he had to dismember her body in order to lift her through the submarine tower.

Madsen’s defence lawyer had said a six-month prison sentence would be fair punishment for dismembering Wall’s body but said that it had not been proven her client murdered the journalist.

Wall’s cause of death was never determined.

She was an award-winning journalist who had worked for media outlets including Al Jazeera English, The Guardian, The Atlantic and The New York Times.