The average cost of petrol in the UK has risen to 129p per litre since May last year, for an increase of 22p. Experts have suggested the increase in petrol costs is due to lower road uses and the rising cost of oil.

Data on petrol pump prices was published by the RAC Foundation, a transport policy agency, which said the rise in prices marked the biggest year-on-year increase for five years.


Previously, the largest annual price hike was in February 2019 where pump costs leapt by 18p per litre.


The RAC Foundation also stated the cost of petrol had risen for the sixth month in a row in April to an average 127p per litre.


They believe May is likely to be the seventh consecutive monthly increase in petrol pump prices. 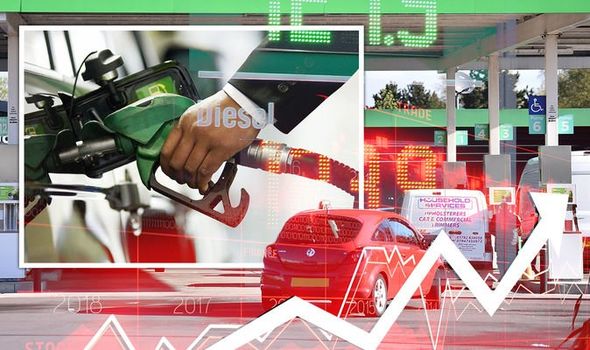 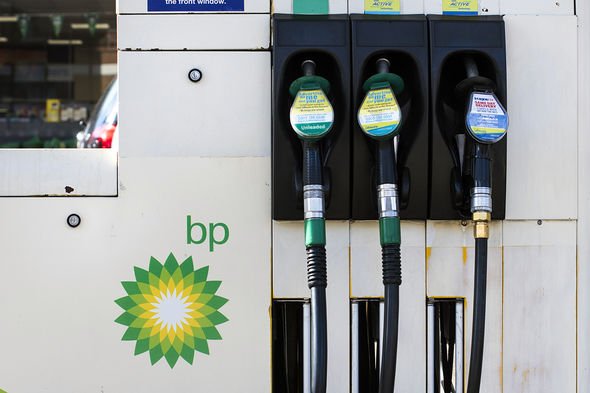 Speaking to The Telegraph, a fuel spokesman for the RAC breakdown firm shared the underlying cost to petrol stations has fallen recently.


However, they added it is unclear whether other factors might mean the costs do not get passed on to motorists.


He told the outlet: “We have had six months of rising prices and we will probably have a seventh.


“It could be coming to an end, but the smaller retailers have been squeezed.” 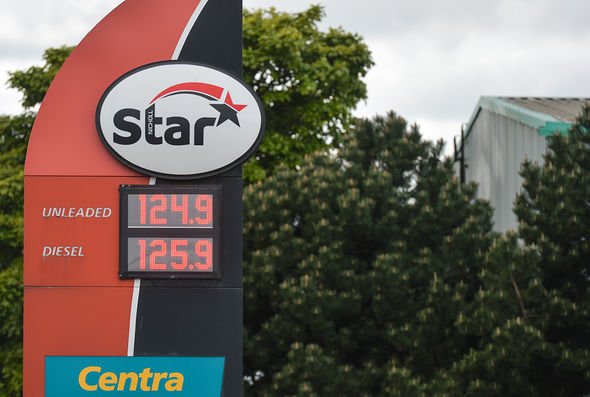 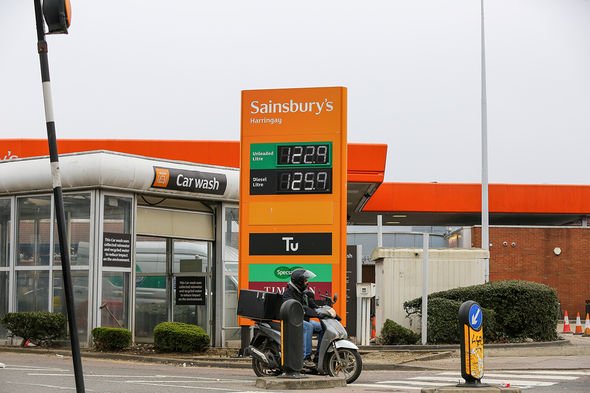 
However, he said things would be worse were it not for the relative strength of the British currency relative to the dollar, the currency in which oil is traded.
He told the website: “April marks six months of rising petrol prices and sadly there’s no end in sight as oil is getting perilously close to hitting $70 a barrel – something we haven’t seen for more than two years.


“If oil breaks this threshold, it will inevitably spell more bad news for drivers at the pumps.


“With lockdown restrictions easing, it’s very frustrating for drivers that they’re now having to contend with even higher fuel prices just at the point where many will be driving a lot more.


“But unfortunately, it’s the very fact people are driving more that’s causing petrol prices to go up as demand for oil – and in turn fuel – begins to outpace supply.”