Meghan Markle’s royal struggles have left relations between the Sussexes and the rest of the Firm at an all time low. Reports this week indicate Prince Charles is still furious over claims made by the Duchess of Sussex in her interview with Oprah Winfrey in March. She alleged that concerns were raised in the Firm about Archie’s skin colour before he was born, and also said she was denied help amid her mental health struggles. Royal correspondent and podcast host Christina Garibaldi has said the Prince of Wales is still angry – despite reports of peace talks.

Meghan has come under fire, but This Morning presenter Phillip Schofield defended the Duchess.

In July 2019, Mr Schofield said it was impossible for Meghan to avoid critics after she came under fire for announcing the christening of her son Archie will be a private event with no media presence.

“There are ways of breaking from tradition but this isn’t it.” 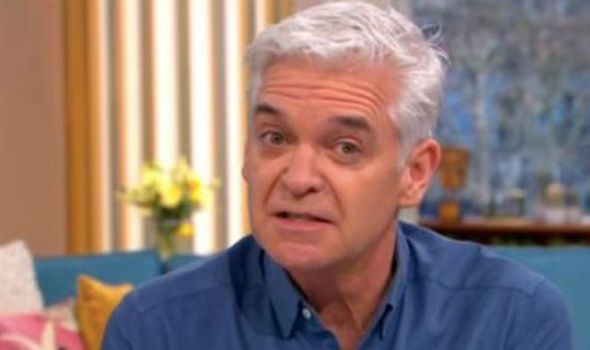 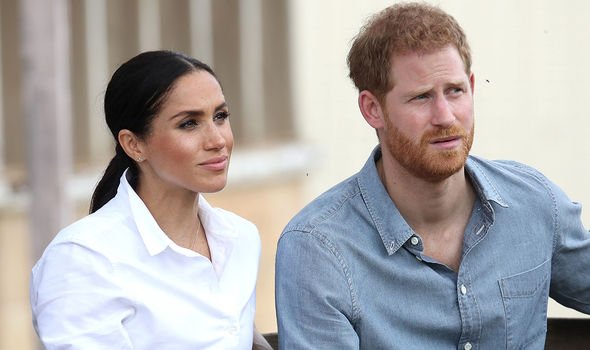 But Mr Schofield disagreed, saying: “If it had been televised or the cameras were outside or they gave a little bit more than Kate and William had given, she wouldn’t win on that either because then people would say, ‘Oh, its all too Hollywood’.”

Holly Willoughby added: “When you read about what people have been saying over the weekend, it’s very directed at Meghan.

“That it’s Meghan’s decision, Meghan’s controlling this. Why is there such a downer on her?

“Every single decision she’s made, her wedding, her style, her relationship with her father, the christening, the non-christening, the baby’s name, the not posting in front of the hospital wing,” Harriet went on to explain. 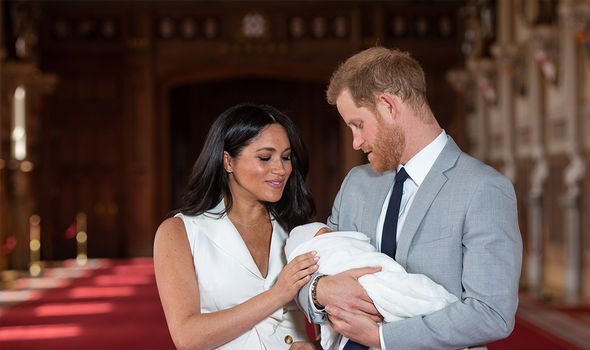 “Realistically, I get the importance of tradition but there are certain traditions any reasonable minded person would be happy to see left behind.”

Mr Schofield also discussed the debate around Meghan and Harry last month, and the This Morning star suggested there are many people who want the Sussexes to “shut up”.

They were talking about reports about whether Meghan could run for US President in 2024, after comments from Donald Trump.

Former US President Trump claimed he would like to take her on and defeat her in a presidential race, while there is nothing to suggest Meghan will even be considering a move into politics. 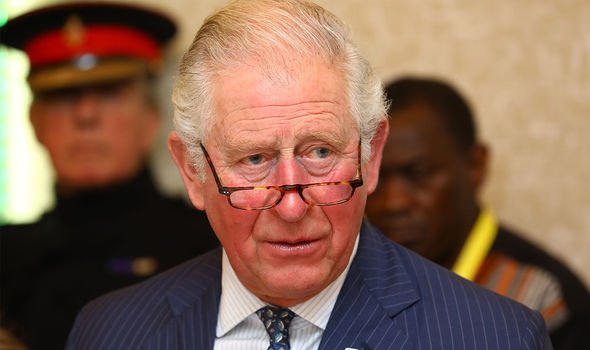 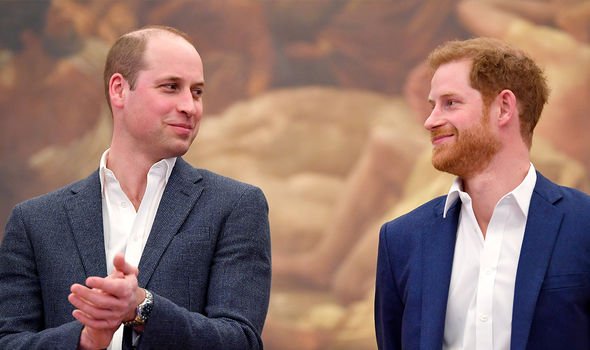 “He would like the Duchess of Sussex to run for President in 2024 to take her on and defeat her. That would be quite the battle wouldn’t it.”

When Phillip suggested some people would rather the Sussexes “shut up”, royal reporters Camilla Tominey suggested a presidential run would be unlikely.

She said: “I’d suggest if she thinks the British press have been rather intrusive when it comes to her being a royal, if she was an actual presidential candidate I mean my goodness.

“A great deal would be unleashed on her so I think she’d have to think very carefully if she is plotting a track to The White House.”