The row erupted when Mr Cleese mocked Mr Morgan on social media after he claimed the US President had “smashed everything up… and made America a lot worse”. Mr Morgan, who is a friend of the US President, wrote: “Donald Trump’s dying presidency is crashing and burning in a reckless, chaotic, dangerous, earth-scorching ball of fire – because he fears the American people are about to tell him: YOU’RE FIRED!”

You’re in the f***ing showbiz abyss, Cleesey old son. Hope it’s not too cold down there!

Mr Cleese tweeted: “Sorry to see that Piers has lost another friend. It must be getting lonely at a long way from the top.”

A furious Mr Morgan responded with a blistering attack on the Monty Python star.

He tweeted: “I have nearly 2 million more followers than you, so if I’m a ‘long way from the top’ then you’re in the f***ing showbiz abyss, Cleesey old son.

“Hope it’s not too cold down there!” 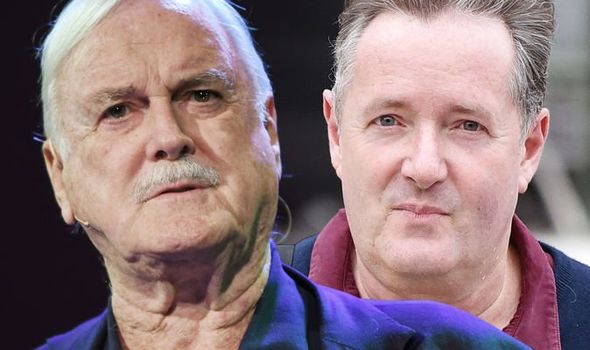 Mr Cleese took to Twitter after reading the article by Mr Morgan who backed Mr Trump for the White House four years ago.

Writing for MailOnline, the former US chat show host said: “Of course, Trump was trailing badly in the polls before the 2016 election too. Then, I felt the polls were wrong.

“I was filming down in Texas and Florida at the time and could sense the Trump Train was steaming powerfully towards the White House, so repeatedly predicted a shock win. 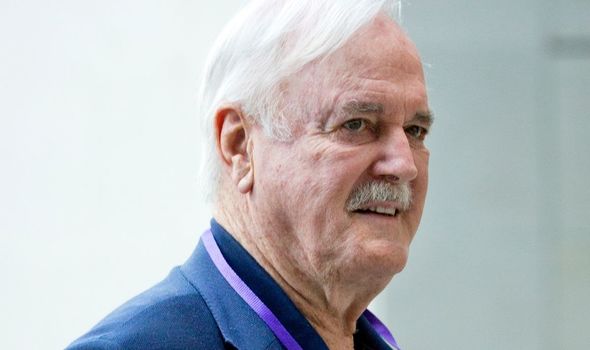 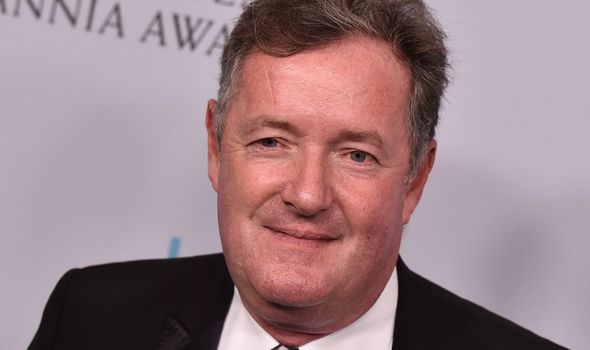 He continued: “Trump’s not the renegade outsider now, promising to smash everything up and ‘Make America Great Again.’

“He’s the incumbent President who’s smashed everything up… and made America a lot worse.

“The country is ravaged by coronavirus, suffering by far the worst death toll in the world and now experiencing a scary second wave in many states that threatens to send the current number of 210,000 fatalities much higher.

“It’s also been crippled by a devastating collapse in the US economy and jobs.

“The combined effect of all this is that America is on its knees and desperate for someone, anyone to save and revive them.

“But President Trump’s singularly failed to be that person.” 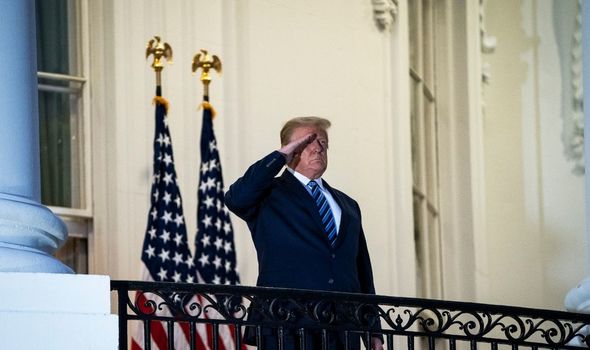 Mr Trump, under coronavirus quarantine in the White House and restricted from travelling, is trying to find ways to put a spark back in his struggling re-election bid and get behind his desk in the Oval Office with four weeks left until the US goes to the polls.

The latest CNN/SSR poll showed he is trailing 16 points behind his Democratic opponent Joe Biden and the network’s poll of polls puts the former vice president’s lead at 11 points.