The comments were made after the Government announced a new round of coronavirus restrictions for parts of England, including the capital London. London is being moved into the Tier 2 category meaning the mixing of households will be banned from the end of Friday.

The Londoner posted: “Today we bid farewell to pretty much every aspect of life that makes it worth living.

“A decision to prolong the pain and suffering being caused by this 99.5% survival rate, above life expectancy mortality rate virus for many many years. 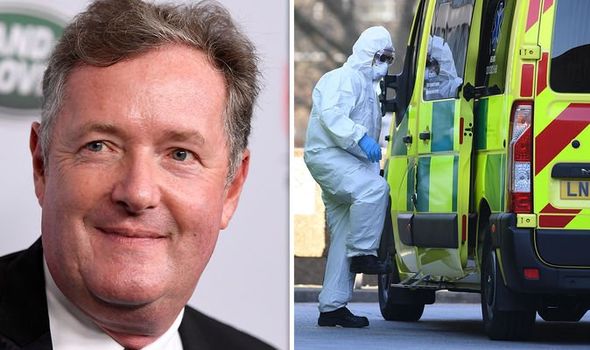 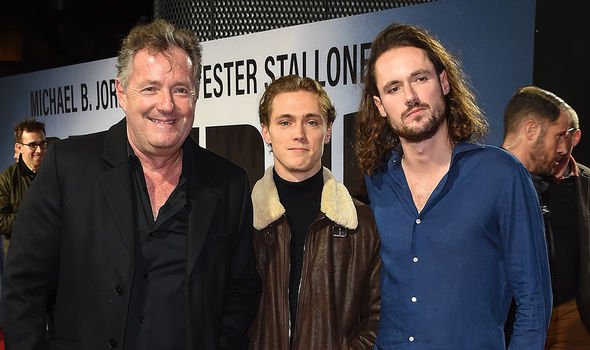 However Piers wasn’t a fan of his son’s comment and publicly took him to task.

He tweeted: “Your great-grandmother spent five years of her 20s enduring World War 2 & then enjoyed another 70 more years of fun-packed life afterwards. 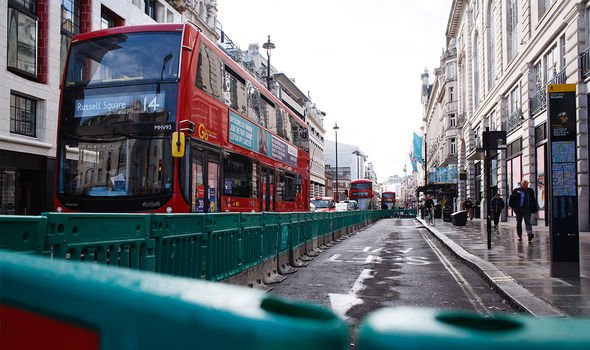 Other social media users were divided over Piers’ comment.

One replied: “But we’re not fighting a war are we?”

“But for many others it has been zero income, zero human interaction. It hasn’t been a life, just an existence.”

Oxford University develops NEW COVID-19 test – When can you get one? [REVEAL]
Boris urged to sack Hancock over his ‘I know best attitude’ [POLL]
‘We cannot let it continue!’ – Fury over Sadiq Khan’s London demand [ANGER] 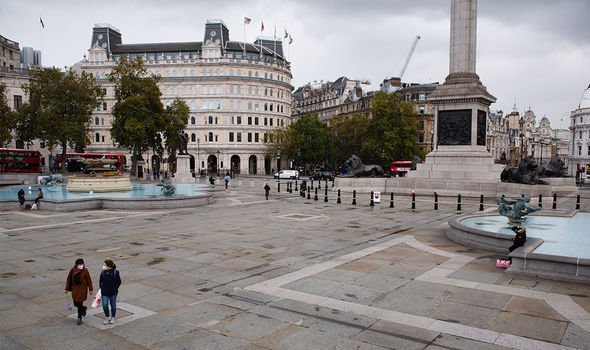 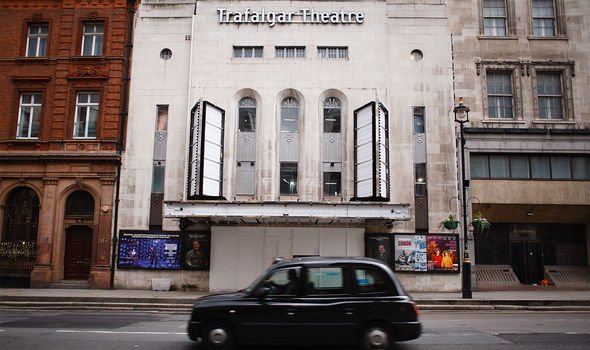 However another voiced his support for Piers commenting: “Exactly right – typical of generation snowflake. They just don’t know how to make sacrifices.”

On Thursday the Government confirmed London, Essex (minus Southend and Thurrock), York and a number of other towns are being placed under Tier 2 restrictions.

This means any social mixing between households is banned though people can still meet outside in groups of up to six.

Health Secretary Matt Hancock warned: “Things will get worse before they get better”.

Currently only Liverpool is under Tier 3 restrictions meaning people must avoid any socialising with other households either inside or outside.

In these areas pubs and bars that can’t operate as restaurants have also been asked to close. 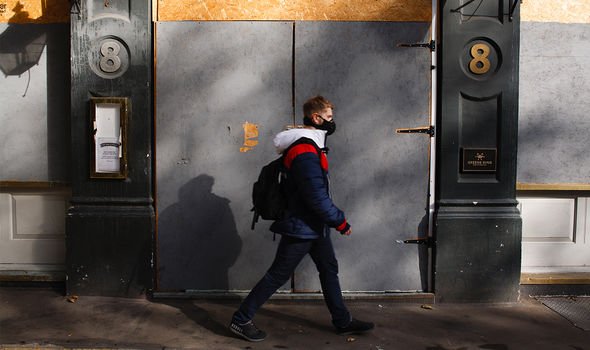 The Government is reportedly keen to impose similar measures on the Greater Manchester region, but this is being opposed by Mayor Andy Burnham.

Mr Burnham argued: “They are asking us to gamble our residents’ jobs, homes and businesses and a large chunk of our economy on a strategy that their own experts tell them might not work.”

The mayor insisted Greater Manchester at the “very least” should be offered a more generous financial support package from the Government.