The co-presenter of ITV’s Good Morning Britain shared a snap of the view from his hideout in Saint-Tropez with the caption “Provence!” on Instagram. Many of his 1.2 million followers admired the picture, while others hit out at Mr Morgan for jetting out of the UK after signing off from GMB for the summer.

The TV host did not break any lockdown rules by heading abroad and he kept with guidelines by wearing a face mask on his flight to France.

Official guidelines on the Government’s website say there is no restriction on travel to France from the UK, and travellers do not have to self-isolate when they return home.

However, the post about his trip did not go down well with some of his fans. 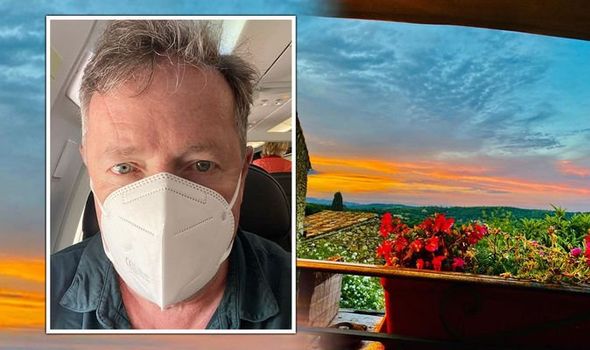 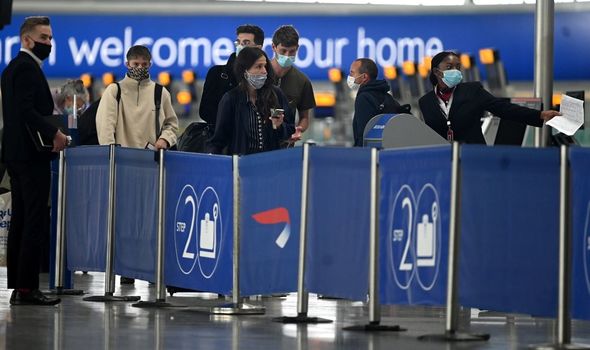 “Why do you preach on TV then do the opposite?”

A second person commented: “So true. On TV every day spreading negativity.

“Then picking up his big cheque every week.”

Another simply said: “While others stayed in and saved lives.” 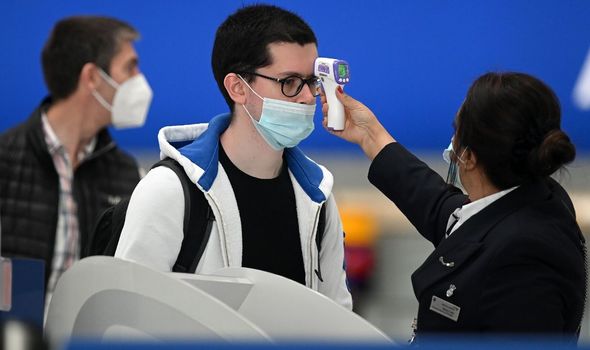 But others admired the snap while telling the presenter he had earned his vacation.

Another said: “Enjoy your break.


DON’T MISS
Piers Morgan ‘so gutted’ for John Travolta as GMB star speaks out [INSIGHT]
Kate Garraway: GMB star’s brutal ‘early mornings’ confession exposed [REVEALED]
Where is Susanna Reid? Why is she not on GMB today, when is she back? [EXPLAINED] 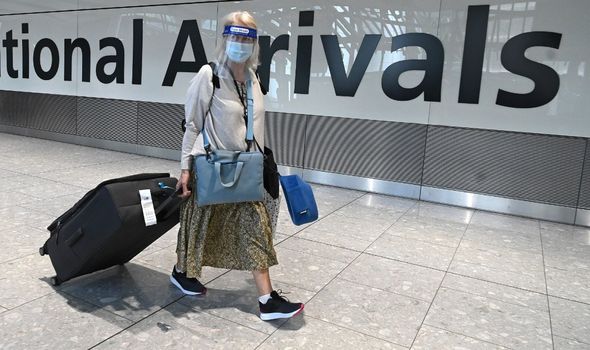 “You’ve been fantastic on GMB with pandemic and supporting care homes!

“I am a care home manager and salute you.

“Have an amazing holiday and thank you!”

And yet another said: “Amazing Piers you enjoy, you deserve it and your family.”

One person questioned why people had kicked up a fuss despite foreign holidays being allowed.

She said: “Good on you Piers Morgan. 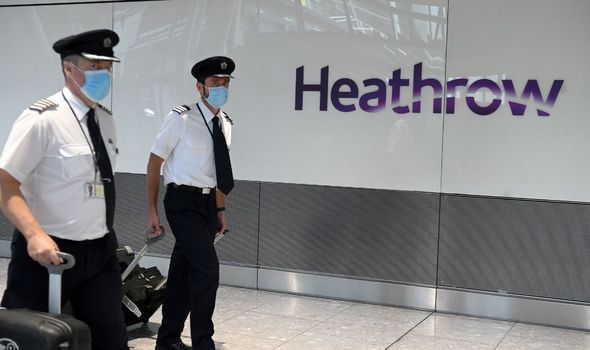 “Why shouldn’t he have a holiday? It’s allowed.”

He and fellow presenter Susanna Reid will return to the daytime show in September.