“Did you have an affair with Boris Johnson?”

Ms Arcuri replied: “First of all, those people are not my friends. They’re insinuations and third-party hearsay.

“And no I wouldn’t be going around blabbing to a bunch of people at my school, that’s just completely preposterous. And secondly, would you like me to ask about your sex life?

“Because I thought about this a lot when the story broke the first initial reaction was to deny everything, but when I saw the way I was objectified and dragged through the press with all these kind of misquotes and misinterpretations of who I am. 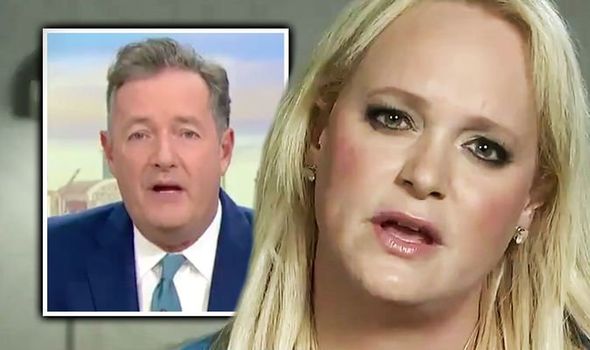 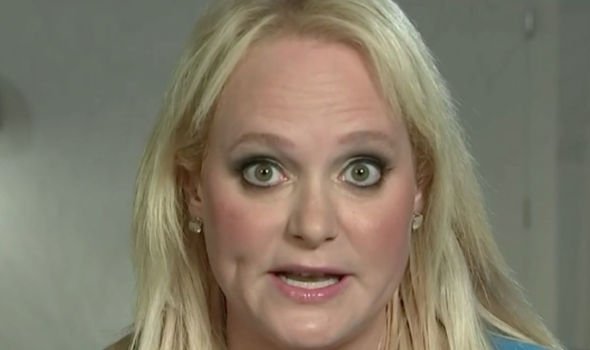 “If I looked a different way or if I was a man, I wouldn’t be objectified this way.”

Susanna Reid said: “I understand why you would react like that and of course questions about your private life, your personal life, are extremely awkward and may appear extremely personal.

“The point about this situation is we’re talking about a relationship with a man who was in an enormous position of power and influence.

“And whether he should have declared an interest if he had a relationship with you. 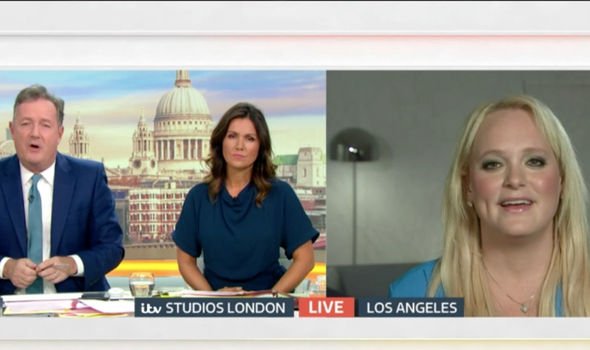 “So it becomes much more a matter of public interest, your relationship with Boris Johnson, and it’s nothing to do with the way you look or who you are or objectifying you, it’s a matter of politics and influence.”

The Sunday Times reported Ms Arcuri confided in four friends that she was engaged in a sexual affair with Mr Johnson while he was Mayor of London.

David Enrich, now finance editor of The New York Times, said he was told of an alleged sexual relationship between them by two of the businesswoman’s friends when he was working for another newspaper. 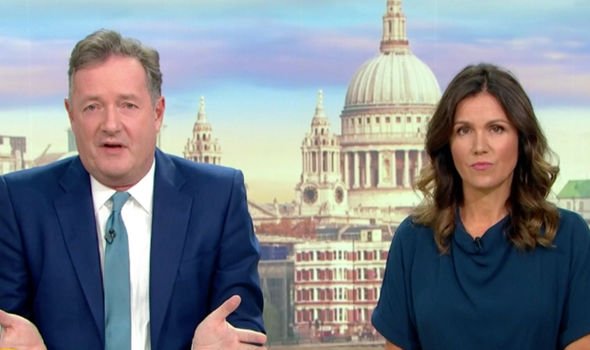 His account was said by The Sunday Times to corroborate that of other sources who had spoken to Ms Arcuri.

This follows reports by the same newspaper last weekend Ms Arcuri was given £126,000 in public money and privileged access to three foreign trade missions led by Mr Johnson when he was the capital’s Mayor.

But speaking on BBC One’s The Andrew Marr Show in late September, the Prime Minister insisted “everything was done with full propriety”.

Pressed on whether he declared an interest relating to his links with Ms Arcuri, he said: “There was no interest to declare.