Pippa, Kate Middleton’s sister, has found herself more and more under the media spotlight, after attention moved away from Prince Harry and Meghan Markle following their resignation from senior Royal Family life. Speculation continues to grow from experts over who might be next to give birth within the Firm, with the likes of Kate, Pippa, Princess Eugenie and Princess Beatrice all in the running. But just months after Pippa gave birth to her first, and only, child Arthur, the author revealed what she felt was important for a baby to do in its early years.

Pippa discussed Arthur’s love of swimming, when he was six months old, and what this type of activity offered youngsters.

She explained: “Starting my son Arthur swimming at four months old has given him confidence and enjoyment in water.

“He’s now six months old, and swimming is one of our favourite activities. The exercise helps guarantee sound daytime sleeps, and the movement has improved his digestion.

“Water activity is a great form of exercise you can do with your baby.” 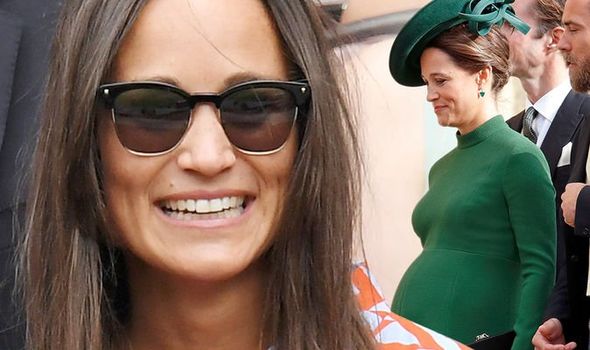 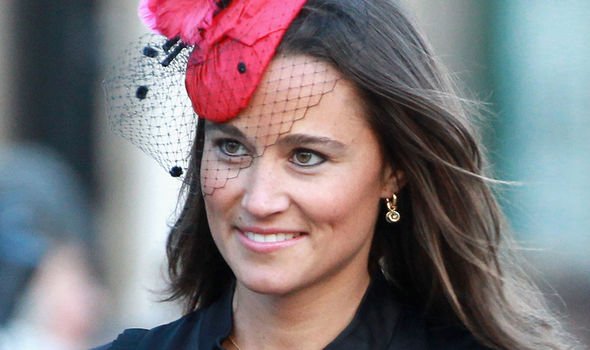 Pippa gave birth to Arthur Michael William on October 15, 2018 at St Mary’s Hospital, in London, and at the time it was claimed Kate may miss Princess Eugenie’s royal wedding as she planned to be by her sister’s side as she gave birth.

She is renowned for her love of endurance racing, and once completed a 3,000 mile cycling race across the US and a seven kilometre swim in Istanbul to raise money as part of her role as an ambassador to the British Heart Foundation.

In 2015, alongside her husband – and Arthur’s father – James Matthews, she participated in a 47-mile swim, in honour of her partner’s brother who lost his life while on a mountain climbing trek.

And even while pregnant, Pippa was “able to carry on as normal” with regards to her fitness schedule, as she had no morning sickness. 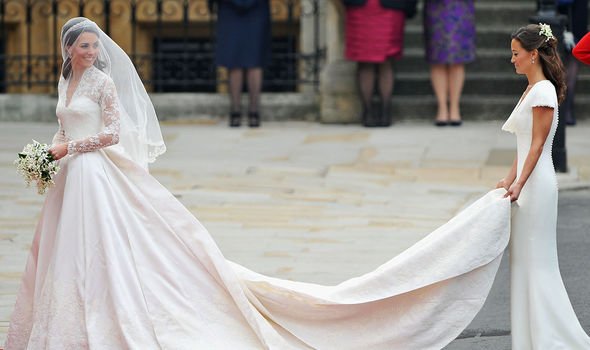 The 36-year-old continued jogging, swimming and playing tennis, as she explained in Waitrose Weekend last year that getting outside was “better than ever for clearing the head and keeping the body active”.

At the time, she added in another column for the magazine: “When I learned the happy news that I was pregnant, I realised I needed to adjust my normal 4-to-5-day-a-week routine and find a way of continuing my exercise safely throughout the three trimesters.

“I was lucky to pass the 12-week [mark] without suffering from morning sickness.

“That meant I was able to carry on as normal and continue most of my sports with better knowledge and, more importantly, professionals to learn from.” 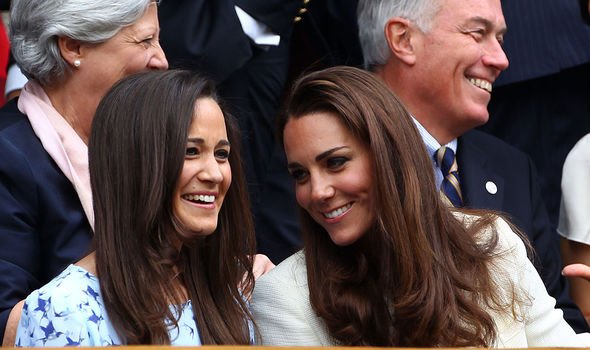 After Arthur was born, Pippa was concerned about how she would continue her fitness regime, and admitted that she found her “saving grace” within a local baby gym.

The space allowed her to workout while Arthur was able to “build his own confidence”, playing on mini trampolines, soft objects and playmats.

She added: “Arthur burns lots of energy in this safe environment and learns many physical skills. I have also noticed him building his confidence with each visit.”