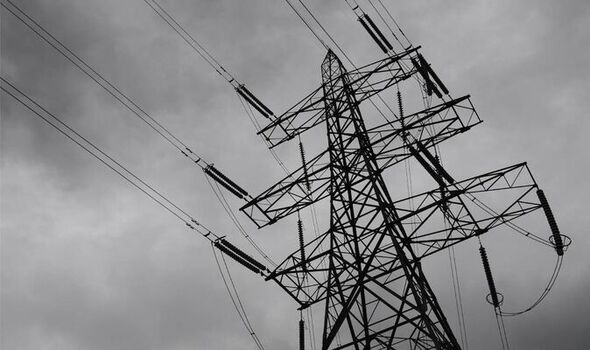 Sources say power may be cut to businesses and even homes as gas supplies used to generate electricity are halted.

A “worst-case scenario” is said to show Britain facing a power shortfall of about a sixth of peak demand – despite emergency coal plants being fired up.

The plan does not envisage shortfalls under its “base case scenario”.

The spectre of blackouts comes as cash-strapped households are already struggling to pay their energy bills and amid warnings of rocketing prices this winter.

He added: “My job is to make sure that all the departments are preparing themselves for what [the] Government calls a reasonable worst-case scenario.”

If winter is particularly cold, the nation may increasingly rely on gas from Europe. But supplies are low due to Moscow limiting flows.

Meanwhile, the National Grid expects to be able to draw on 5.7 gigawatts of power from Europe – around 10 per cent of demand at peak times. About a quarter should come from Norway.

But on Monday, Oslo announced rules limiting the sale of power to preserve its own supplies.

A Department for Business, Energy and Industrial Strategy spokesman said: “This is wilfully misleading and not something we expect to happen. Households, businesses and industry can be confident they will get the electricity and gas they need.”