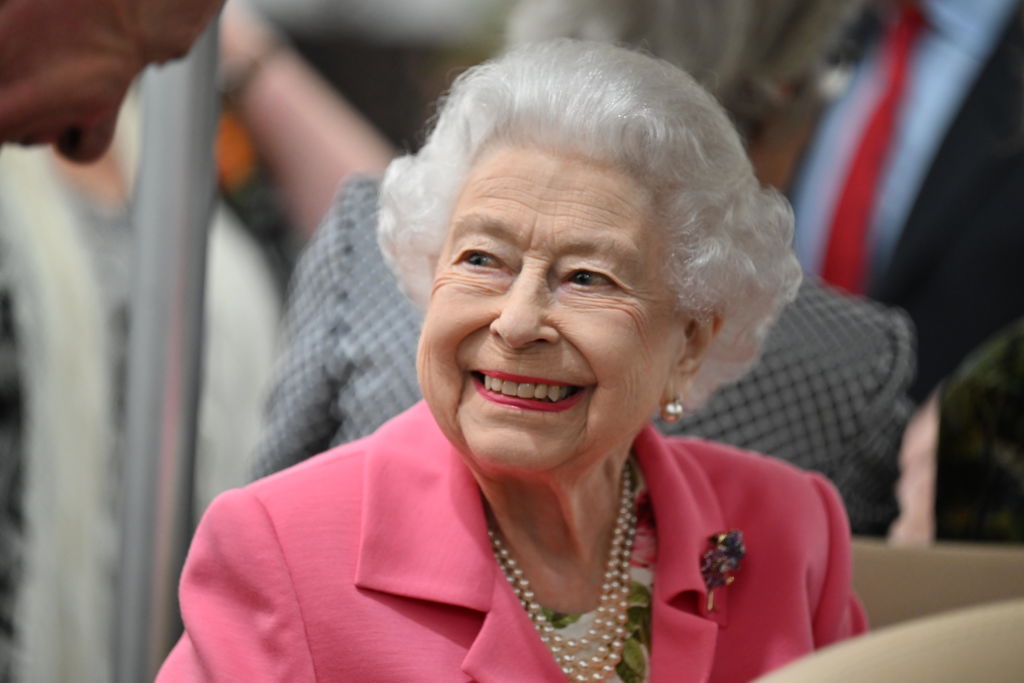 After many months of waiting for the Platinum Jubilee bank holiday weekend, it’s finally here.

There are plenty of London events – and indeed parties across the UK – planned to celebrate Queen Elizabeth II’s 70 years on the throne (as well as, you know, the two days off work).

One of the biggest events on the Jubilee calendar is, of course, the set-to-be-stunning Platinum Jubilee Pageant.

The spectacle will take over the capital at the end of the Jubilee weekend, but when exactly can you expect to see it? And what kind of carnival floats and performances are expected?

Here’s all you need to know about the Platinum Jubilee Pageant.

What date and time is the Platinum Jubilee Pageant happening?

The Platinum Jubilee Pageant will begin at 2.30pm on Sunday, June 5.

What is the schedule for the Platinum Jubilee Pageant?

If you’re hoping to watch the Jubilee Pageant in person, then you’ll be pleased to know a route has been announced.

According to the official website: ‘The Pageant will start on Whitehall, turn under Admiralty Arch and then process up The Mall before finishing outside Buckingham Palace around Queen Victoria Memorial.’

Members of the public can watch the Pageant from viewing areas at Whitehall and along The Mall. Tickets aren’t required, though you should probably expect it to be incredibly busy.

There will also be large TV screens at Whitehall and The Mall, as well as located in St James’ Park.

As for what to expect, the Platinum Jubilee Pageant will be split into four acts, each celebrating The Queen’s lengthy reign.

They are as follows:

Act One: For Queen and Country – a military parade featuring servicepeople from across the UK, Canada, New Zealand, Ghana, Belize, Sri Lanka and other Commonwealth countries.

Act Two: Time of our Lives – a display looking at how life has changed since 1952, and over The Queen’s 70 years as monarch.

Act Three: Let’s Celebrate – this act will feature dances, carnival processions, installations and creative displays from arts organisations including Trigger (from Bristol), Bridgwater (from Somerset) and Shademakers (from the Isle of Wight). Mahogany, from London, will also reimagine the Coronation in an Afro-Caribbean Carnival style.

Act Four: Happy and Glorious – the finale at the Queen Victoria Memorial outside of Buckingham Palace. Here, icons from the music, comedy, film and arts worlds will pay tribute to The Queen, with Ed Sheeran giving a no-doubt special performance of his song Perfect.

How to watch the Platinum Jubilee Pageant on TV

Not only can you watch the Jubilee Pageant on TV, it’ll be hard to avoid if you have the usual channels.

The entire thing will air on BBC One, ITV and Sky, along with live coverage on BBC iPlayer.

This is in addition to planned Jubilee coverage on BBC One throughout the weekend, including Trooping the Colour and the lighting of the beacons on Thursday, June 2.

On Saturday, June 4, the BBC network will also be broadcasting the Platinum Party at the Palace concert.