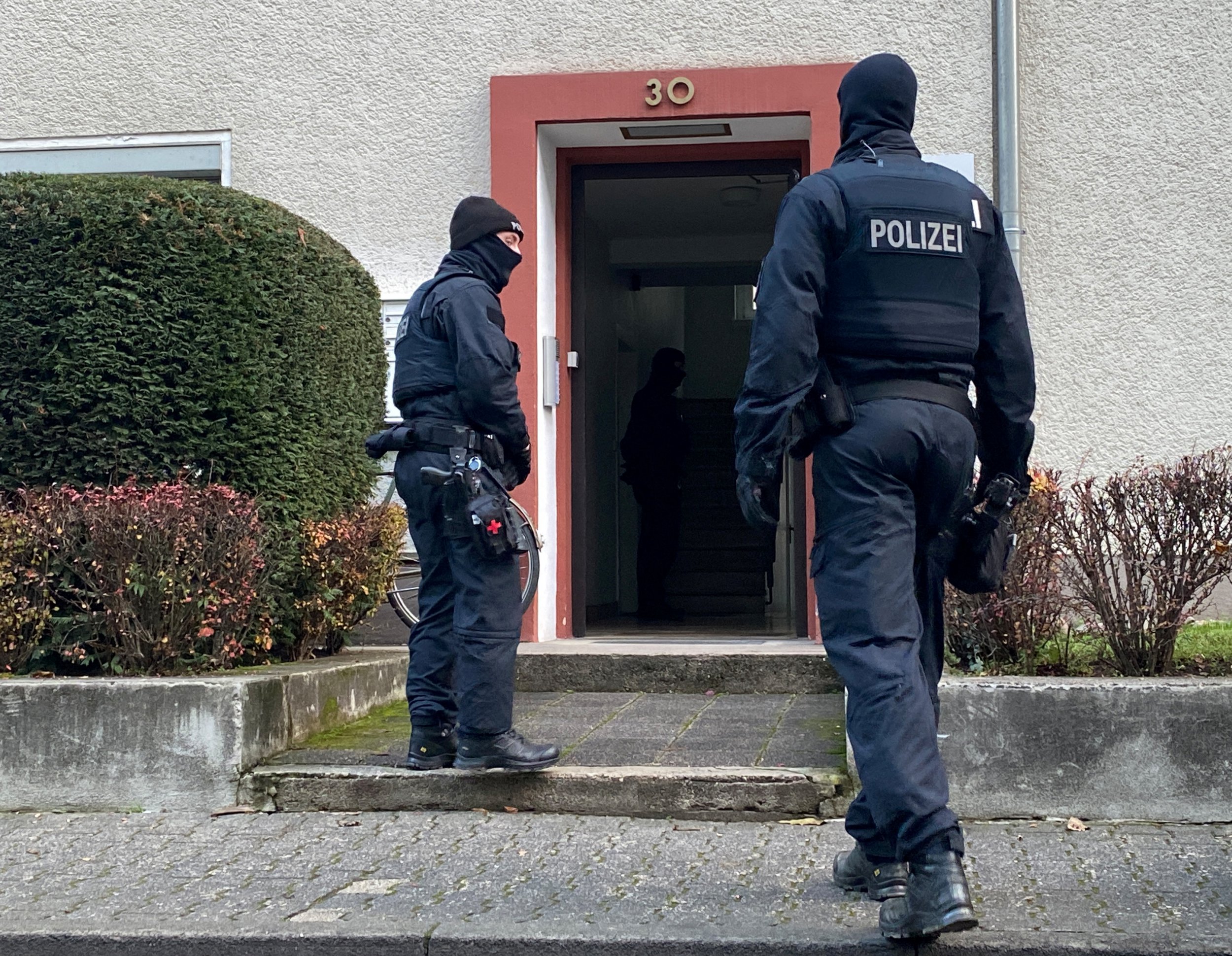 Twenty-five people have been detained as part of a series of raids on suspected far-right extremists across Germany, according to reports.

Some members of the grouping reject Germany’s post-war constitution and have called for the overthrow of the government.

Der Spiegel reported that locations searched include the barracks of Germany’s special forces unit KSK in the south-western town of Calw.

The unit has in the past been scrutinised over alleged far-right involvement by some soldiers.