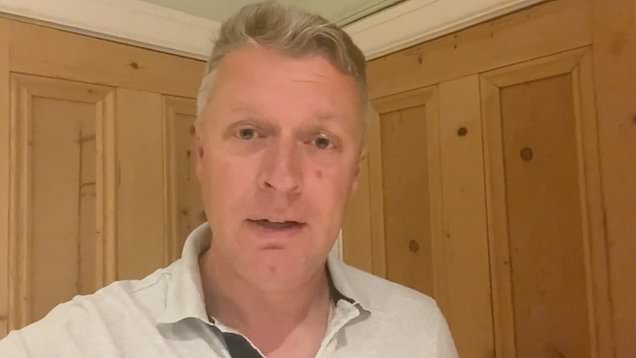 Residents in Plymouth have been left ‘devastated’ after the city witnessed the UK’s first mass shooting in 11 years.

Police said two females and two males died at the scene in Biddick Drive, along with another male who is believed to be the offender. A third female was treated at the scene for gunshot wounds and later died in hospital.

Local MP Luke Pollard said the entire community of Keyham was ‘devastated’ by the brutality of the attack.

Speaking to BBC Breakfast this morning, he said the community’s priority following the shootings was to support survivors and witnesses.

He said ‘quite a large part’ of Keyham where the attack took place had been cordoned off and would stay as such ‘for quite some time’, adding: ‘There’s an awful lot of people for whom access to emergency support is essential to make sense of it and then to make sure that what they saw is shared with the police.’

It is the Britain’s first mass shooting since Derrick Bird shot dead 12 people and wounded 11 others before taking his own life in Copeland, Cumbria, in June 2010.

Mr Pollard described the area as ‘wonderfully safe normally’ and said its community would recover eventually.

The Labour MP went on: ‘To witness it outside your front door, to see that awfulness in your community, I’m afraid it’s going to take our community a wee while to be able to process it all and then come together.

‘I know that we will because the community is strong and we will look after each other in the days ahead.’ 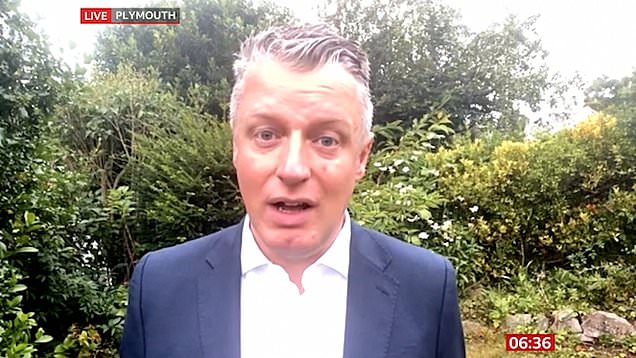 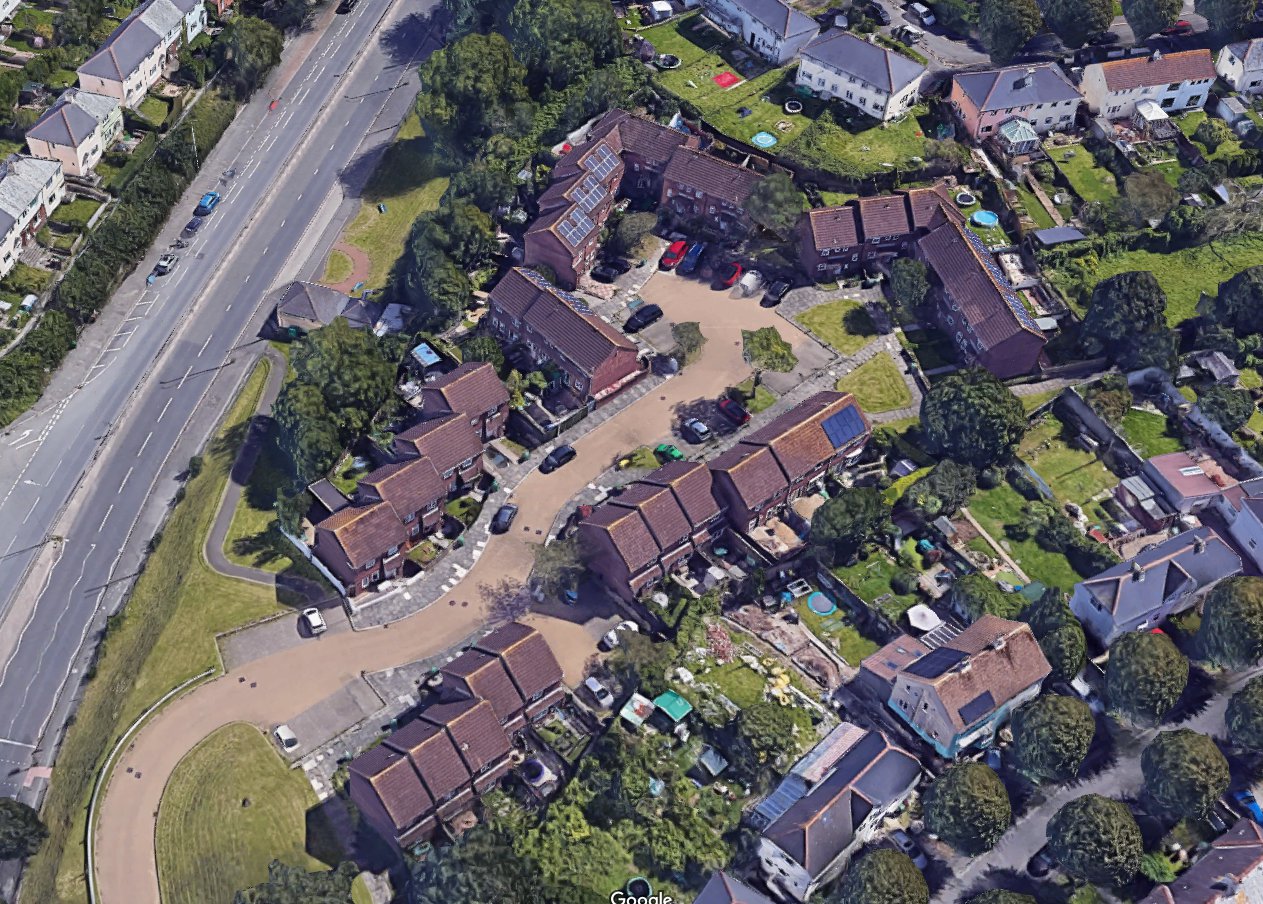 The shooting tragedy has led to outpourings of sympathy and offers of help from across the local community.

Plymouth City Council said an ‘awful tragedy has happened in our city tonight’, adding in a tweet that while ‘we don’t know all of the details, our hearts go out to everyone affected by this terrible incident’.

Plymouth Argyle FC tweeted: ‘Our hearts go out to victims of tonight’s tragic incident in our city, alongside their families, friends, and the wider Plymouth community.’

A groundswell of sympathy came from local figures and national leaders as the emergency services worked at the scene.

Home Secretary Priti Patel tweeted: ‘The incident in Plymouth is shocking and my thoughts are with those affected. I have spoken to the Chief Constable and offered my full support. I urge everyone to remain calm, follow police advice and allow our emergency services to get on with their jobs.’

Police said next of kin have been informed and it is not looking for anyone else in connection with the incident.

They confirmed the incident was not terror-related.