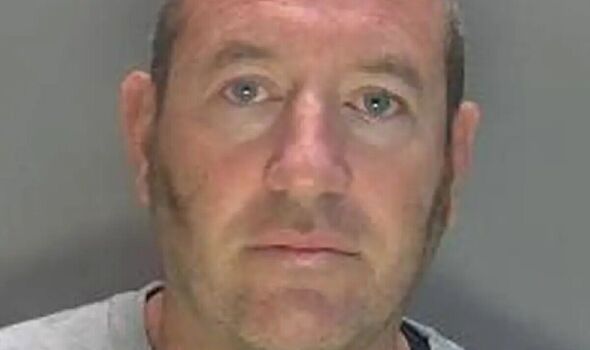 Rishi Sunak and Met Police chief Sir Mark Rowley have promised action to prevent another case like the “absolutely despicable” David Carrick following a meeting together. Sunak said rogue police officers will have “no place to hide” because of proposed reforms after the abuse of serial rapist Carrick. The PM said all police forces have been told to “check” all serving officers against national police databases to “root out anybody who shouldn’t be serving”.

He told MPs the British police “must address the failings in this case, restore public confidence and ensure the safety of women and girls”.

David Carrick, who was sacked from the Metropolitan Police on Tuesday, has been unmasked as one of the UKs most prolific sex offenders.

The monster, 48, committed dozens of sexual offences on 12 women over two decades. He worked for the same unit – the Parliamentary and Diplomatic Protection Command – that Sarah Everard’s killer Wayne Couzens worked at.

Sir Mark Rowley and Mr Sunak visited a London police station where they are said to have had “constructive talks”.

Sunak said he “made clear to him – and he agrees – that the abuse of power that we have seen this week is absolutely despicable and it needs to be addressed immediately”.

He said: “All police forces across the country have been told to check all of their serving officers and staff against national police databases to identify and root out anybody who shouldn’t be serving.

“The Government has done a huge amount already to protect the safety of women and girls, but we will keep going and doing whatever it takes to ensure that women and girls feel safe and can go about their lives, freely and without fear.”

The Metropolitan police had several opportunities to kick out Carrick from the force. Over 18 years, nine allegations against Carrick, from Stevenage in Hertfordshire, were flagged to Scotland Yard about his behaviour.

Despite this, there were no findings of misconduct at the time and he faced no criminal punishment.

The allegations included rape, domestic violence and harassment. Some incidents which he eventually pleaded guilty to include multiple incidents — meaning there were more than 80 sexual offences to his name.

The man also boasted about being nicknamed “Bastard Dave” and meeting famous figures such as Boris Johnson while at work.

For the latest news and breaking news visit: express.co.uk/news