The year-long pandemic has brought into focus the appalling state of Britain’s health, costing the economy £100billion per year. Now, as coronavirus vaccinations pass 30 million, a new drive is being launched to help Britons live longer. The planned Office for Health Promotion will tackle obesity, promote physical activity and improve mental health. Professor Chris Whitty, England’s Chief Medical Officer and the face of the Government’s response to the pandemic, will oversee the new department.

Prof Whitty has been told to “systematically tackle the top preventable risk factors causing death and ill health” by designing, implementing and tracking new policies in a bid to finally wake the nation from its unhealthy slumber.

He said: “Preventing ill health and supporting our communities to live healthy lives is very important.

“The non-direct harms of Covid on the public’s health will not be trivial. We need an evidence-informed and collaborative approach to health promotion and to support this recovery.

“The Office for Health Promotion will work across both national and local government as well as with the NHS, academia, the third sector, scientists, researchers and industry to develop evidenceinformed policies.” The new initiative, operational from the autumn, will be headed by an expert reporting to Prof Whitty and the Health Secretary Matt Hancock.

It was said the PM weighed 17st 7lbs before he was admitted to St Thomas’ Hospital in London with the deadly virus. 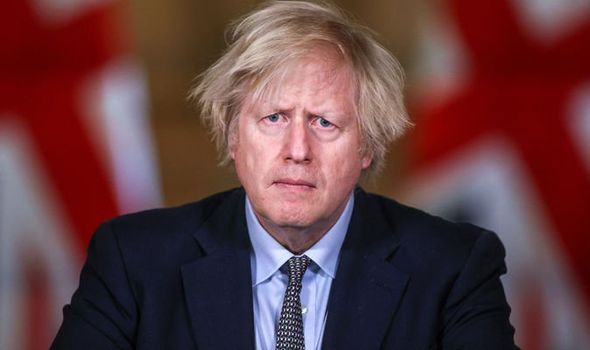 If correct, it meant the 5ft 9in premier had a body mass index of 36, which would make him clinically obese.

Experts said his weight played a significant factor in the severity of his illness and the fact he had to stay in hospital for a week.

Mr Johnson has since embarked on a gruelling daily fitness regime and employed personal trainer Harry Jameson to get him fighting fit again.

He is now regularly seen running in London, often with his dog Dilyn.

Yesterday, he said: “The new Office for Health Promotion will be crucial in tackling the causes, not just the symptoms, of poor health and improving prevention of illnesses.

“Covid-19 has demonstrated the importance of physical health in our ability to tackle such illnesses, and we must continue to help people to lead healthy lives so we can all better prevent and fight illnesses.” 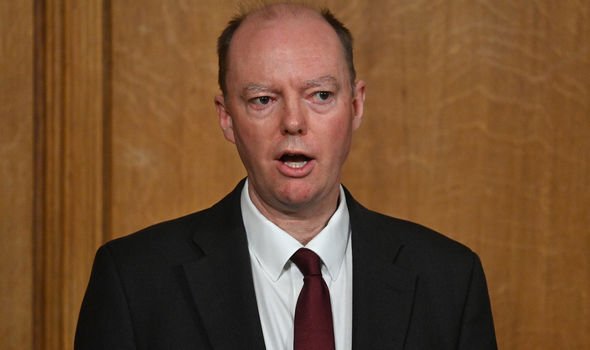 Mr Hancock has also been seen out running in the capital recently.

The Health Secretary said: “Good physical and mental health are central to our happiness and well-being. Yet so much of what keeps us healthy happens outside of hospital and the health service.

Morgan “By establishing the Office for Health Promotion we will bring health promotion into the heart of Government, working to the Chief Medical Office, so we can level up the health of our nation.

“Prevention is better than cure. By putting in place innovative prevention measures, we can help everyone to live longer, healthier lives as we ease back to normality, and relieve pressures from our NHS.”

Almost one quarter of adults aged between 25 and 34 are now obese, according to a 2019 NHS survey. 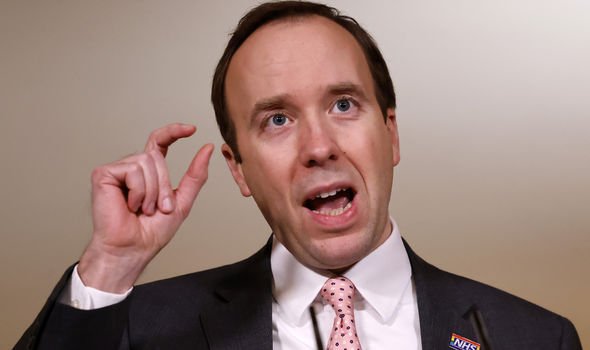 In June last year, it was revealed one third of all hospital deaths from coronavirus were diabetics with Type 2 sufferers twice as likely to die.

In the wake of the Covid crisis, health campaigners have demanded a public inquiry into Britain’s obsession with junk food and sugar. They say the pandemic has laid bare how obesity-driven illnesses were placing unmanageable strain on the health service.

The Government now hopes to encourage people to take up sport and increase their outdoor activity to help improve their physical and mental health.

The PM has posted a video on Twitter looking forward to the return of team sports on Monday, following a relaxation of regulations.

He said: “Ahead of outdoor organised sport returning across England, good luck to everyone getting back to the sports you love – from football to netball and much more.

“After a difficult few months, it’s great that so many will be able to get back out there.” He was joined in the message by sporting stars including England World Cup-winning cricket captain Eoin Morgan.

The star batsman said: “With summer, and the cricket season, just around the corner, there’s no better time for everyone, young and old, to get back to having fun by getting outdoors, being active and playing sport.”

In a further boost, Culture Secretary Oliver Dowden said sports fans could be allowed to pack into stadiums in “significant numbers” this summer.

He set out the Government’s aim to “get as many people back as we possibly can”.

The Government announced more than 30 million people had now received their first vaccine dose. Yesterday’s daily Covid death toll was 19, with 3,862 new cases.This is the lowest number since September 17, before the second wave.