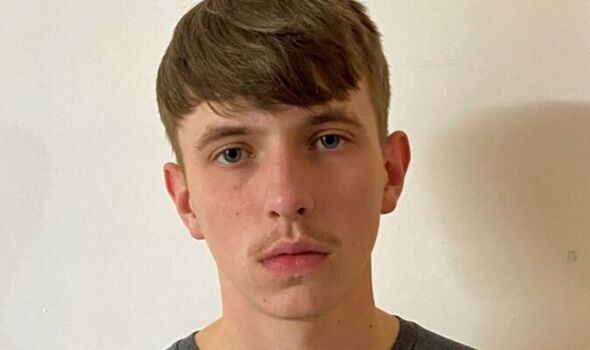 Three teenagers have been arrested following the stabbing of Kyle Hackland, who died on Tuesday November 22. Two are in custody after being arrested on suspicion of murder.

A third teen was arrested on suspicion of assault, possession of an offensive weapon, and affray.

Police rushed to the scene of the stabbing on Southlea Road in Withington, South Manchester on Tuesday morning.

Kyle, 17, was stabbed and rushed to hospital but died as a result of his injuries.

A major investigation was launched by police, with officers remaining on the scene as enquiries into his death continued.

GMP’s Major Incident Team has been conducting the investigation to establish the circumstances of the incident.

Officers have also been patrolling the neighbouring area to reassure the community.

Detective Superintendent Neil Jones of GMP’s South Manchester Division has said: “There are a number of enquiries being conducted to establish the events that occurred in the lead up to this tragic incident.

“These arrests are an important step in our investigation and providing justice for the victim’s family and friends.

“As always, the information the public provide us is crucial to our investigation.

“I urge anyone who may have information about this heart-breaking incident to please come forward and tell the police.”

On Wednesday night, Kyle’s family paid heartfelt tribute to him, saying their life “would never be the same without him”.

They added: “We are devastated by the death of our beloved Kyle. He was such a kind and well-mannered young boy who always looked out for his family – never failing to say ‘love you’ as he walked out the door.