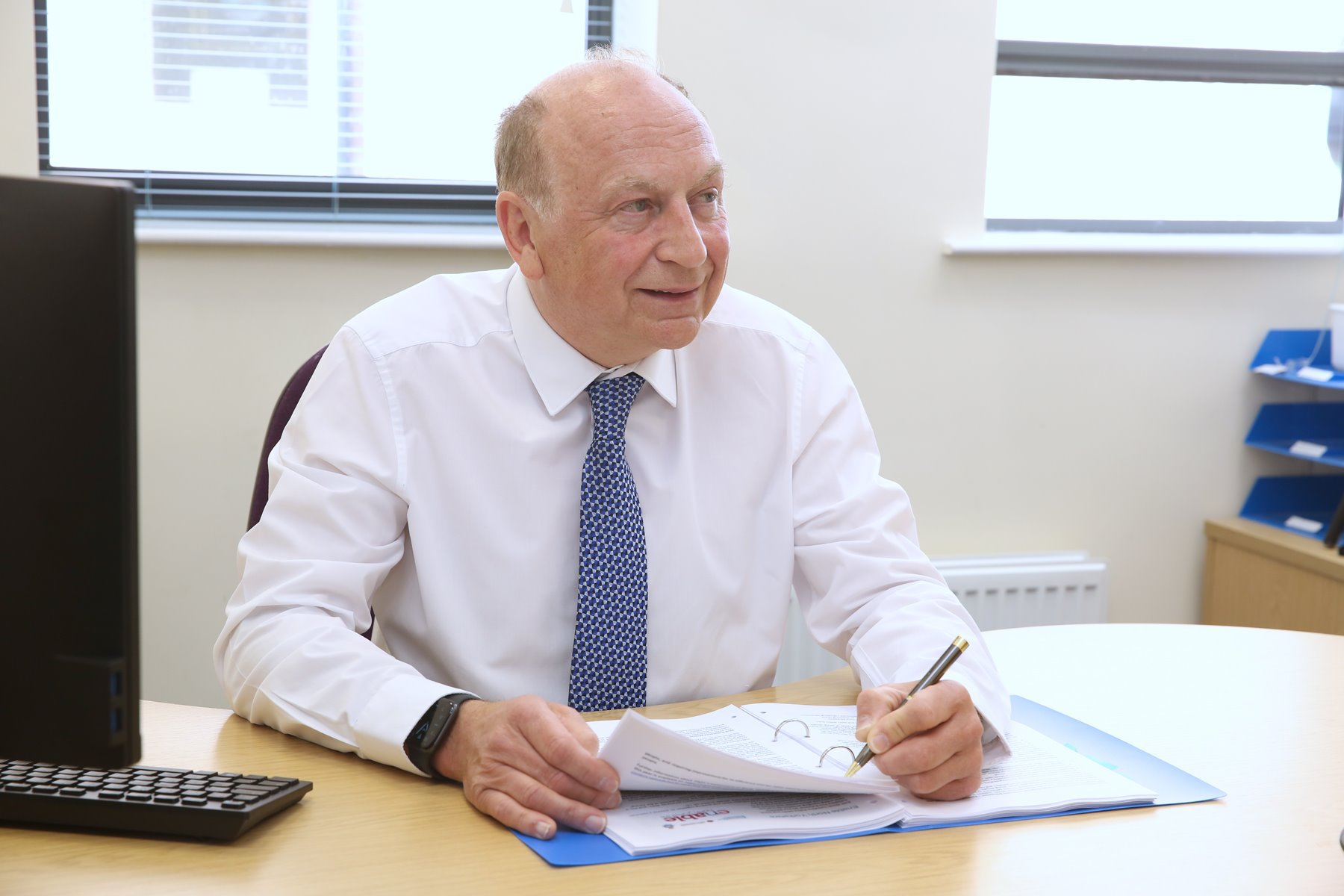 A police chief who was accused of victim blaming in the wake of Sarah Everard’s murder has resigned.

Philip Allott has stepped down as North Yorkshire police, fire and crime commissioner after his comments caused outrage.

In his resignation letter, he said he wanted to ‘restore confidence in the office’.

Mr Allott said the murdered 33-year-old should ‘never have submitted’ to the arrest.

‘Perhaps women need to consider in terms of the legal process, to just learn a bit about that legal process.’

Mr Allott said he would do ‘the honourable thing’ after local officials passed a vote of no confidence against him this morning.

He was reportedly unrepentant at the meeting and repeatedly refused to resign, despite being told councillors and staff all thought he should go.

But he has since changed his tune, writing: ‘Following this morning’s meeting of the Police and Crime Panel it seems clear to me that the task will be exceptionally difficult, if it is possible at all.

‘It would take a long time and a lot of resources of my office and the many groups who do excellent work supporting victims.

‘This is time victims do not have. There are women and girls in York and North Yorkshire today suffering at the hands of men.

‘Victims and the groups who support them need to be heard. They cannot be heard if the airwaves are filled with discussion about my future.’

He said he wanted ‘to restore confidence in the office, which I believe will be almost impossible for me to do’ and said he would support victims groups ‘as a private individual’.