A senior Metropolitan Police officer has urged the British public to “be alert, not alarmed” ahead of Christmas after five people were killed at a festive parade in Wisconsin.

Deputy assistant commissioner for specialist operations Matt Twist said that as this would be the “first proper Christmas” since 2019, many places will be busy and crowded.

His warning came after a car ploughed into a Christmas parade in Wisconsin, killing five people and injuring more than 40 others. US police have indicated they do not believe the incident is terror-related.

It also follows the decision to raise the UK’s terror alert level from “substantial” to “severe” in the wake of the Remembrance Sunday bombing in Liverpool.

A device exploded in a taxi outside Liverpool Women’s Hospital, killing suspect Emad Al Swealmeen, 32, while driver David Perry was injured but able to escape.

Mr Twist told Nick Ferrari on LBC radio that the public should be cautious before urging people to look out for anything that seems unusual or suspicious.

“This is all around being alert, not alarmed,” he said.

“This is the first proper Christmas we have had in a couple of years. There are going to be lots of places that are busy.

“There are going to be lots of venues getting back on their feet, lots of crowded places, lots of gatherings.” 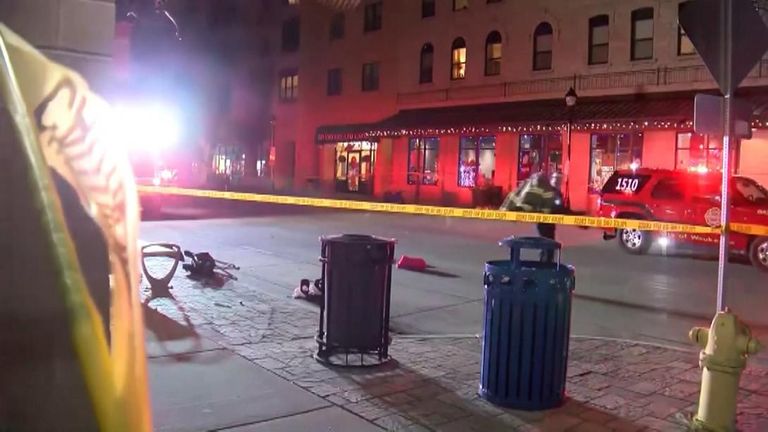 DAC Twist urged the public to report any suspicious purchases to the police.

“What we are looking out is for the public to be alert to things that look unusual”, he said.

“Why are people living on your street, that you haven’t seen before, buying large quantities of chemicals, or any chemicals that appear suspicious?

“Why would people be doing that? If this happens over a protracted period of time, instead of putting it to the back of your mind, what we’re saying is please report it.”

He also asked the public to keep an eye on any friends or family who start to behave differently. 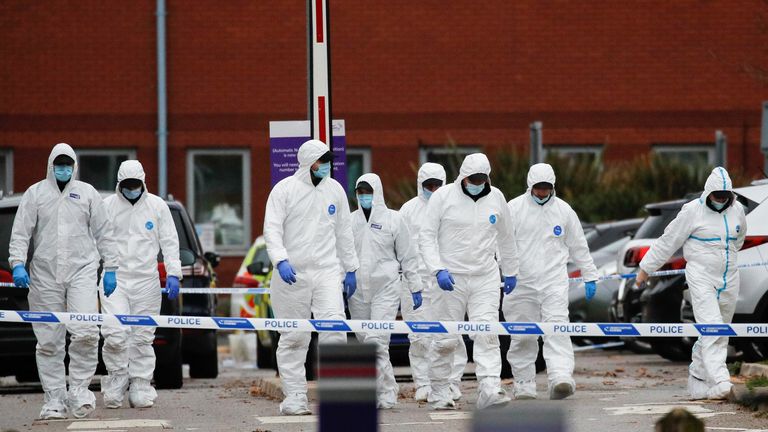 “That can be anything from a bag that’s in the wrong place – I think the public are well aware of that sort of thing – but also to stuff in their home or family lives, their friends becoming withdrawn or insulated, or making concerning comments.

“It’s all around getting ahead of this. If you report something, the message is: You’re not going to ruin someone’s life, but you might just save one.”

Commenting on the car crash at the parade in Wisconsin, Mr Twist said that lots of work is carried out ahead of events in order to ensure the public remain safe.