Officers said they were astonished to find people dancing on tables and ignoring social distancing at the event in Liverpool’s Stanley Park. Very few audience members were seated, which is currently a legal requirement at events where food or drink is being served. The concert, featuring an orchestral performance of songs by US rapper and hip hop producer Dr Dre, was immediately closed down by police and a crowd of more than 250 people ordered to disperse.

The organisers of the approved event at the 19th century Isla Gladstone Conservatory were fined £10,000 for a breach of coronavirus regulations and an investigation is underway.

Police chiefs have warned they will not hesitate to take action against people who break strict coronavirus rules.

Concert-goers had received assurances Friday night’s event would operate under “strict COVID Government guidelines” but Merseyside Police were called by concerned members of the public at around 8.40pm.

Superintendent Chris Gibson said: “The vast majority of people who live and work in Merseyside will absolutely despair that such an event could be contemplated in our current circumstances.

“There were people in close proximity, and lays bare the organisers’ blatant disregard for the serious health implications that this may now have for the most vulnerable people in our communities.” 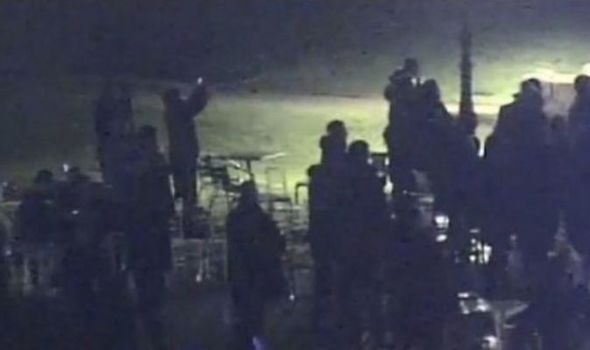 He continued: “Although this was an approved and organised event, police action was required when it became clear that current COVID restrictions were being breached, as well as the health and safety risk assessment at the premises.

“As we continue to emphasise, Merseyside and other areas of the North West remain at serious risk, and we cannot carry on as normal, mixing with large crowds.”

Supt Gibson said officers would continue to take “swift and positive action” should any other similar events be reported.

He said: “We have additional policing resources across Merseyside and, as they have been since the start of the pandemic, our officers will be out engaging with the public, encouraging people to adhere to the new restrictions, explaining why it is so important and where necessary we will take enforcement action. 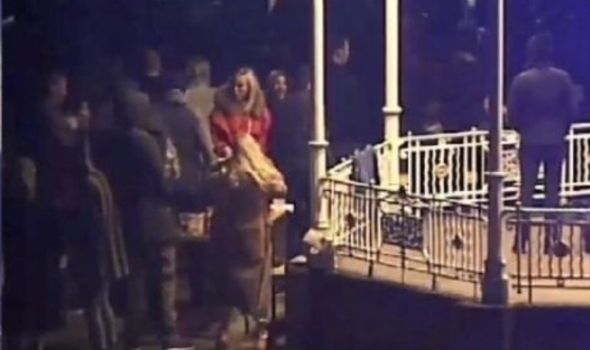 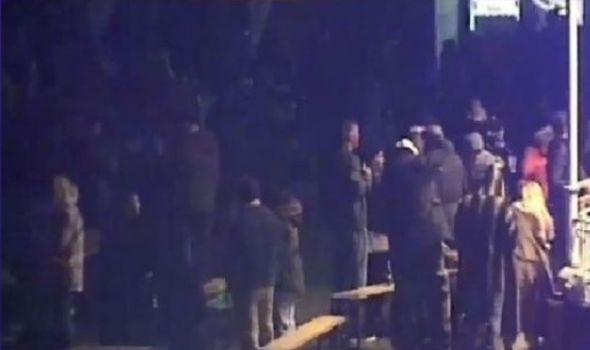 “If you do not follow the instructions of officers, individuals risk being given a £100 fine, doubling up to a maximum of £3,200 if it is not paid.

“It’s vital we take this action to deter the spread and reduce our increasing rate of infections.

“The sacrifices that the vast majority of our communities continue to make are our only path out of this serious situation, and we don’t underestimate how difficult it is to keep going.

“But the people of Merseyside will have to come together, follow the new rules and act responsibly.

“It is simply the only way we can hope to return to some form of normality.

He said: “We all have an increased responsibility to keep doing what we can to protect our loved ones and ourselves.

“If we don’t, we risk more people in Merseyside catching this virus and the stark reality is we will see more deaths.

“We also risk the potential for more severe restrictions in future, which nobody wants to see.

“But by listening and following the rules, you are reducing the strain on the NHS and other emergency services, keeping yourself and others safe and healthy and protecting the ones you love.” 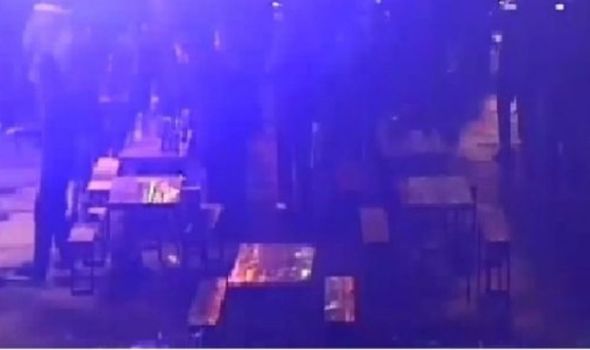 Chief Constable of Merseyside Andy Cooke tweeted: “Unbelievable but true. We are in an area where the COVID rate is increasing and the vast majority are doing the right thing.

“Why do some still think it doesn’t apply to them?”