Brueckner was formally identified as a suspect in April. He is in jail in Germany for raping a woman in the town of Praia da Luz, Portugal, from where Madeleine went missing in 2007 aged three.

He was subjected to an identification procedure which involves photos being taken of physical characteristics including scars, tattoos and birthmarks, according to the German public prosecutor’s office in Braunschweig.

Hans Christian Wolters, who has investigated Madeleine’s case since 2020, told German media the information gathered from the physical examination will be compared with descriptions of possible perpetrators provided by witnesses.

Brueckner is being investigated for alleged sexual offences, including two cases of abuse and three of rape, in addition to Madeleine’s disappearance.

Mr Wolters told a press conference on Friday that Mr Brueckner’s defence lawyer, Friedrich Fülscher, still has time to comment on those additional, alleged offences, before a decision on charges will be made. 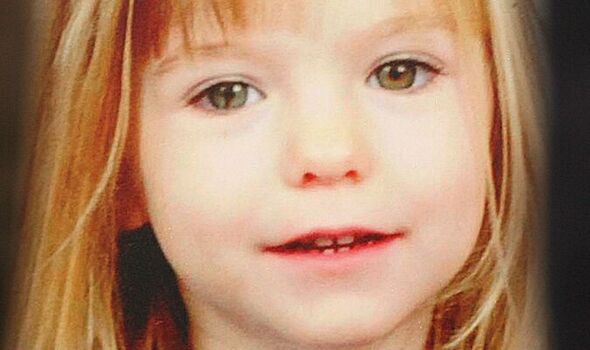 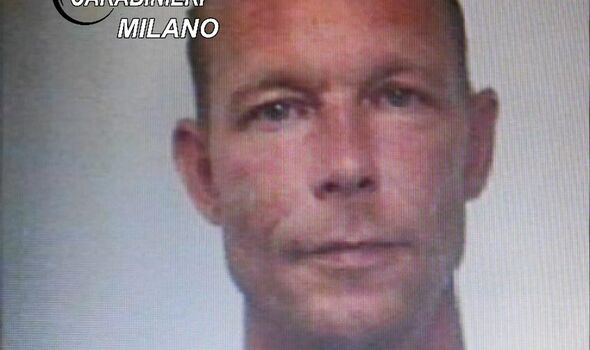 German daily TZ reports Mr Fülscher telling new agency Deutsche Presse-Agentur he had yet to receive the results of Brueckner’s physical examination so could not comment on the measure.

Brueckner has previously denied involvement in Madeleine’s disappearance from her bedroom while on a family holiday.

There was speculation in May that evidence connected to Madeleine was found in a camper van Brueckner used at the time she disappeared.

The van has been in the hands of German police since June 2020. 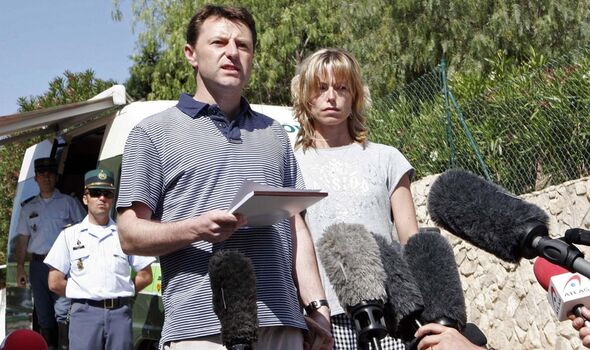 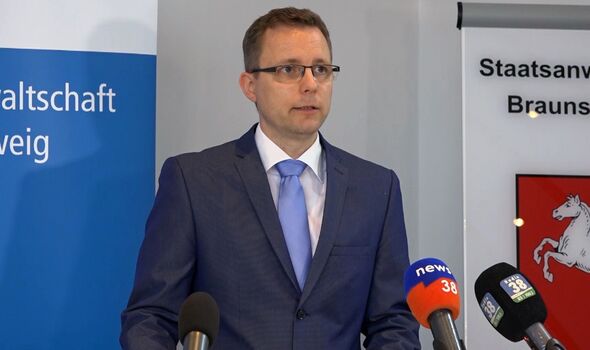 Mr Wolters was asked by a reporter earlier this year if he denied such claims about evidence found in the vehicle, to which he replied: “I don’t want to deny it.”

Brueckner was declared an “arguido” by Portuguese police using a term used in cases where there are well-founded suspicions of them having committed or participated in a crime.

Mr Wolters told reporters in April the move to declare Brueckner an official suspect was designed to interrupt Portugal’s 15-year statute of limitations for crimes with a maximum prison sentence of 10 years or more. 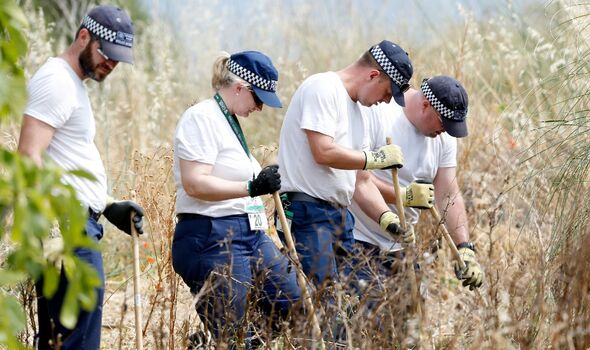 He has been behind bars in Germany since 2019 for raping and robbing a 72-year-old American woman in the Algarve.

Madeleine’s parents, Kate and Gerry McCann, said in a statement issued in April: “We welcome the news that the Portuguese authorities have declared a German man an ‘arguido’ in relation to the disappearance of our beloved daughter Madeleine.

“This reflects progress in the investigation, being conducted by the Portuguese, German and British authorities. 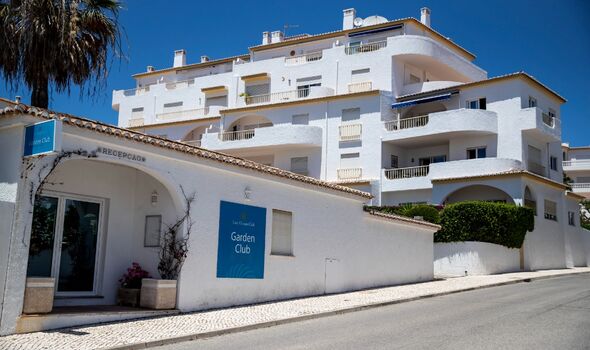 “Even though the possibility may be slim, we have not given up hope that Madeleine is still alive and we will be reunited with her.”

This year marks 15 years since Madeleine vanished from her bedroom while her parents ate with friends at a nearby restaurant.

The apartment was broken into while Madeleine and her twin baby siblings were sleeping. Local police concluded it was a kidnapping.

However, the McCanns voiced concern at what they called a slow, initial police response and a failure to secure the crime scene.

The McCanns turned to the media to help find Madeleine and the case drew global attention with soccer stars David Beckham and Cristiano Ronaldo joining appeals for information.