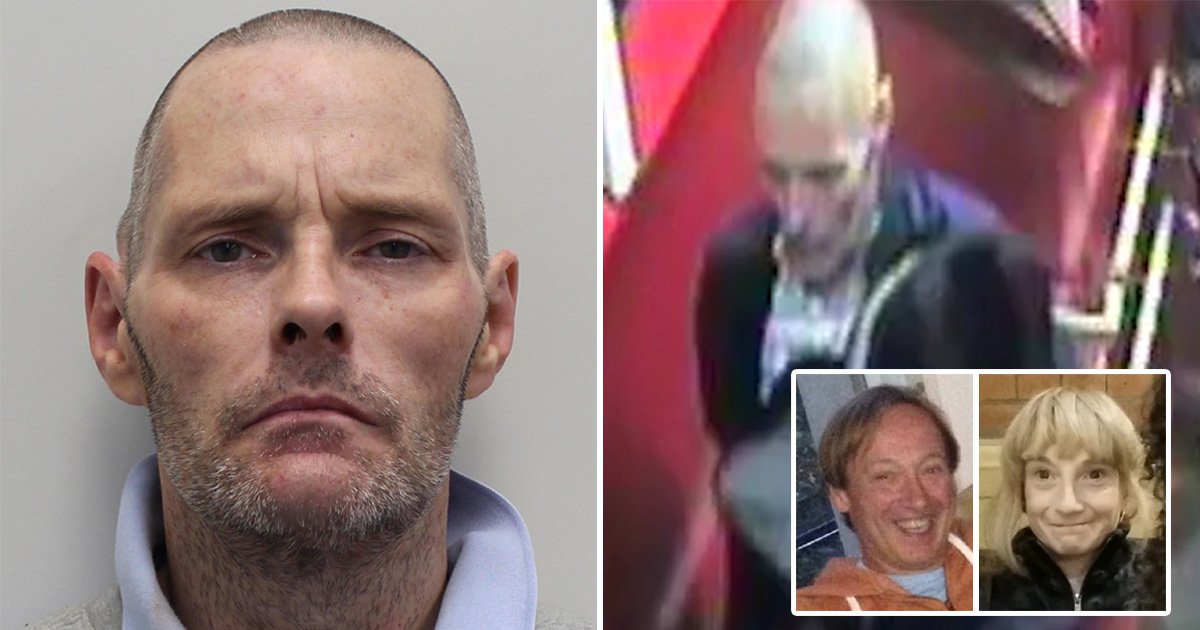 Double murder suspect Lee Peacock has been found on a canalboat after a search lasting almost a week.

Police say they are ‘confident’ they have found the 49-year-old, who was pictured in appeals since last Friday.

He was wanted in connection with the deaths of two people people found stabbed to death in Westminster on August 19.

Peacock was found on the barge in west London with serious injuries believed to be self-inflicted, police said.

He was last seen at North Wembley station on the evening of August 19.

Police found the man just before 6pm today near Ferrymead Avenue in Ealing.

The Met’s Directorate of Professional Standards has been informed and the incident was referred to the police watchdog.

On August 19 at 9.30pm, police were called to an address in Ashbridge Street, Westminster, where Sharon Pickles, 45, was pronounced dead.

At 2.15am on Friday, Clinton Ashmore, 59, was pronounced dead at an address in nearby Jerome Crescent.

The Metropolitan Police said both had died from a stab wound to the neck and the two incidents were being treated as linked.