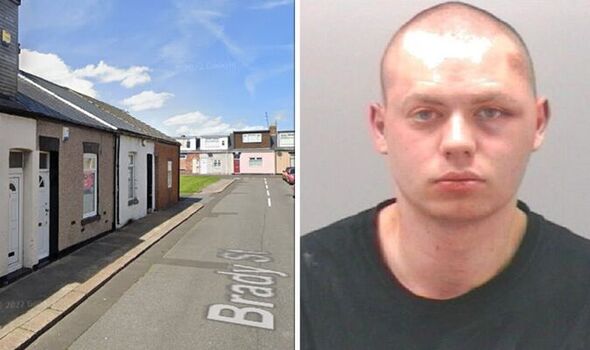 Police are warning members of the public not to approach 32-year-old Alexander Carr, but instead contact them. Police have launched a full-scale manhunt after the death of a woman in Sunderland.

Officers are searching for 32-year-old Alexander Carr, whom they have warned is “actively evading arrest”.

Northumbria Police tweeted: “We were called to an address on Brady Street about 12.30pm on Saturday.

“A woman in her 40s was found to be deceased inside the address.

“We’ve identified Carr – who has links to #Newcastle city centre, #Jesmond & #Sunderland – as a key person we want to speak to in connection with the incident.”

Police are urging members of the public not to approach Carr, and instead to alert them if they spot him.

Northumbria Police added: “Members of the public are asked not to approach Carr and instead alert us if you have seen him.

“He is believed to know he is wanted and may be actively evading arrest.”