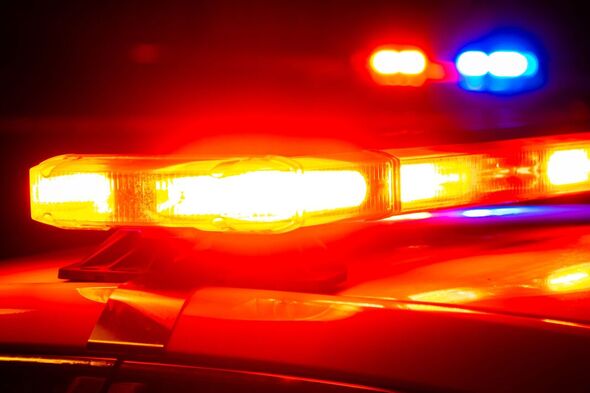 Metropolitan Police said in a statement that Ms Hansen had suffered serious injuries and was pronounced dead at the scene.

The statement noted: “While formal identification is yet to take place, officers are confident the woman is Stephanie Hansen who lived at the address.”

Detective Chief Inspector Neil John, from the Met’s Specialist Crime Command, said: “My thoughts are with Stephanie’s family. They have suffered an unimaginable loss and we will give them every support.

“I know that this incident will have shocked people in the local community. While our investigation is still in its initial stages, I am confident that we are not looking for any further suspects and that there is no continuing risk to residents or the wider public.

“Her family have been informed and is being supported by specialist officers.”

A post-mortem examination is scheduled for Monday, December 2. The detective added: “As we work to build a picture of what happened to Stephanie, we would be interested to hear from anyone who knew her, had seen or spoken to her recently and who feels they may have relevant information to assist our investigation.

“We are also appealing for anyone who lives or was driving in the immediate vicinity of Willenhall Drive in Hayes to come forward if they have CCTV or dash cams that were operating between the morning of Friday, 30 December and the morning of Saturday, 31 December.”