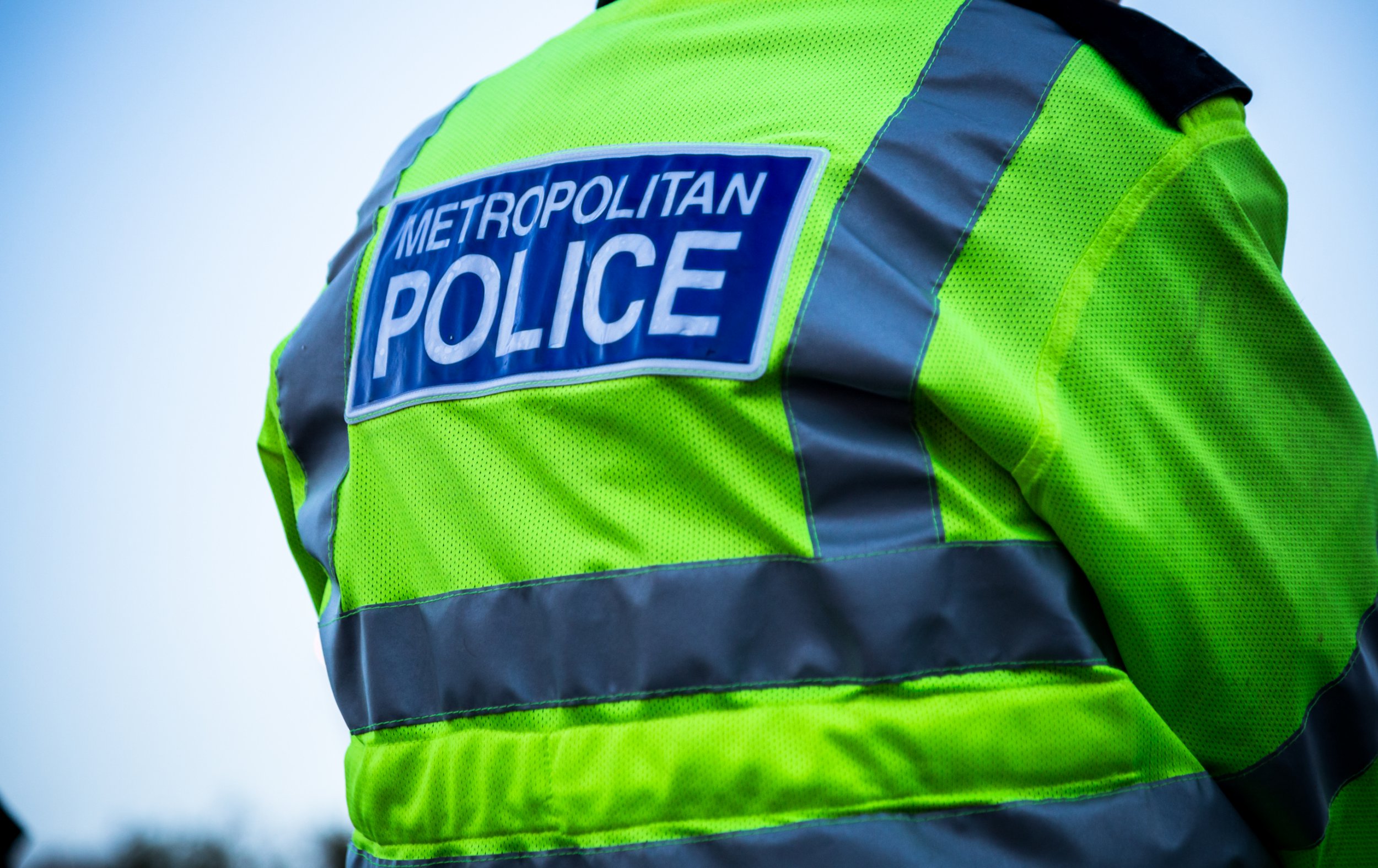 A Metropolitan Police officer accused of raping a woman at her flat has insisted they had consensual sex and that ‘things were good between us’.

James Geoghegan, 27, said he thought the pair were about to start a relationship after hitting it off on a night out in Essex in December 2018 and having ‘passionate sex’ afterwards.

In a statement read to jurors at Chelmsford Crown Court, he said the woman had asked him after he awoke: ‘Did you not hear me say no?’

He added: ‘It was a complete shock, I didn’t know what she was on about. She said she had said no to having sex. I was so shocked.

‘I genuinely thought we were going to wake up and spend the day together and start seeing each other like we were saying the night before.

‘I was so shocked because as far as I knew we just had passionate sex with each other and it was really good and things were good between us.’

Earlier in the trial prosecutors said Geoghegan had entered the woman’s bedroom ‘uninvited’ while she was undressing for bed and, although they kissed, she told him several times she did not want to go any further.

In the statement read out on Friday, Geoghegan, who denies rape, said he had joked about proposing to the woman and going on a honeymoon after they started talking on a night out.

‘We were laughing and joking but the undertone was serious – I thought we were going to be together after this’, he claimed.

They had both been drinking but also had ‘long and involved conversations’, added the 27-year-old, who has been suspended from the Met.

The pair took a taxi to her home, Geoghegan added, where they ‘danced, mainly to Drake’ and ‘grinded’ together.

Asked by prosecutors whether he thought the woman’s invitation to come in meant he and the woman were ‘going to have sex no matter what’, Geoghegan replied: ‘No, definitely not’.

He said he offered to sleep on the sofa but that she ‘insisted’ he sleep in her bed and, while brushing their teeth together, ‘laughingly said we were going to have a cuddle and a spoon’.

He claimed she then ‘put her arms round my waist and led me into her room’.